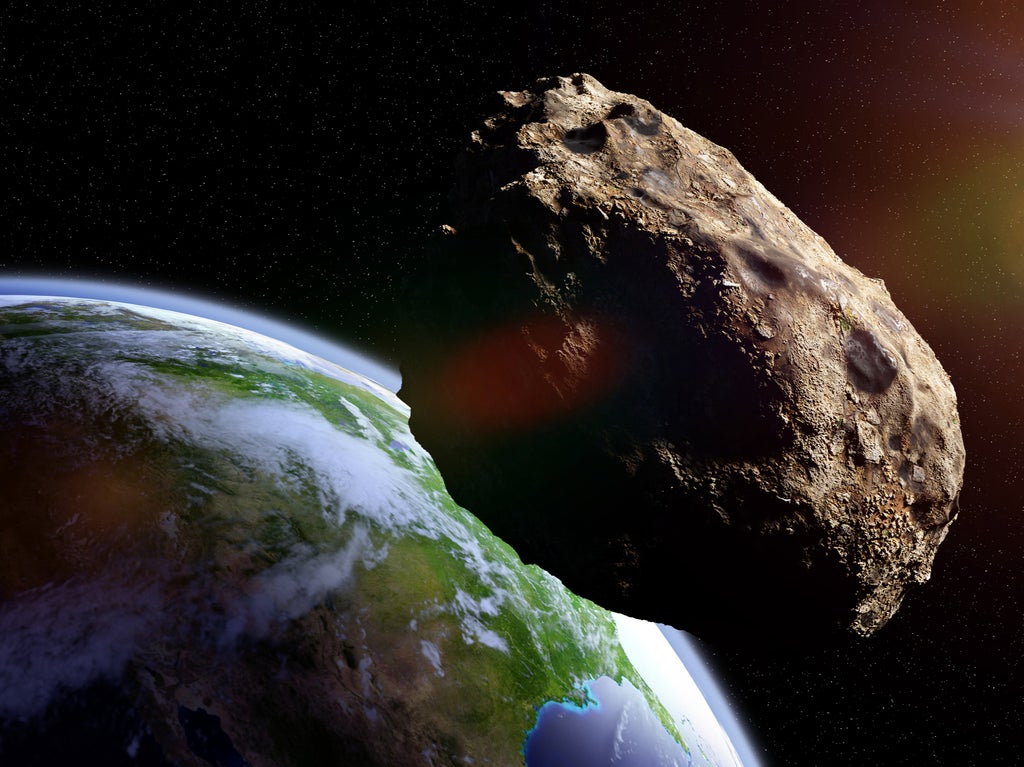 A giant asteroid is expected to zoom past the planet on Tuesday, January 18, according to scientists – and it’s larger than the world’s tallest building.

So we’re talking about a significantly large chunk of space rock.

The good news for us here on Earth is that the asteroid will pass more than five times the moon’s distance from us (in others it’s REALLY far away) and therefore there’s no threat that it will hit our planet.

It was back on August 9 1994 that the asteroid (7482) 1994 PC1 was discovered by Robert McNaught at the Siding Spring Observatory in Australia.

All of this information is known due to the asteroid being tracked and monitored by NASA’s Planetary Defence Coordination Office, which studies all near-Earth objects to see how far away they are.

The space agency’s Asteroid Watch Twitter has informed its followers on the impending asteroid flying past Earth and tweeted: “Near-Earth #asteroid 1994 PC1 (~1 km wide) is very well known and has been studied for decades by our #PlanetaryDefense experts.

NASA also want to be able to have the ability to intercept potentially hazardous asteroids and are looking into how this can be done with its double asteroid redirection test (Dart) mission where their goal is to demonstrate that a spacecraft can autonomously navigate and intercept a target asteroid by purposefully colliding with it in order to crash it off its path.

Last month, an asteroid as big as the Eiffel Tower hurtled past Earth and in November a space rock nearly the size of the Empire State Building flew past Earth so it seems to be a regular thing.

You can track the asteroid for yourself here: https://eyes.nasa.gov/apps/asteroids/

Previous articleDAZN Restructures Leadership. Shay Segev is Now the Sole CEO
Next articleKate Middleton has another major milestone on the horizon