General Hospital (GH) spoilers for Wednesday, September 22, 2021, reveal in Port Charles, NY Jason, and Carly Morgan is at a loss for what to do now that Sonny Corinthos is back and taking charge.

General Hospital Spoilers – The Jarly Wedding Was For Nothing 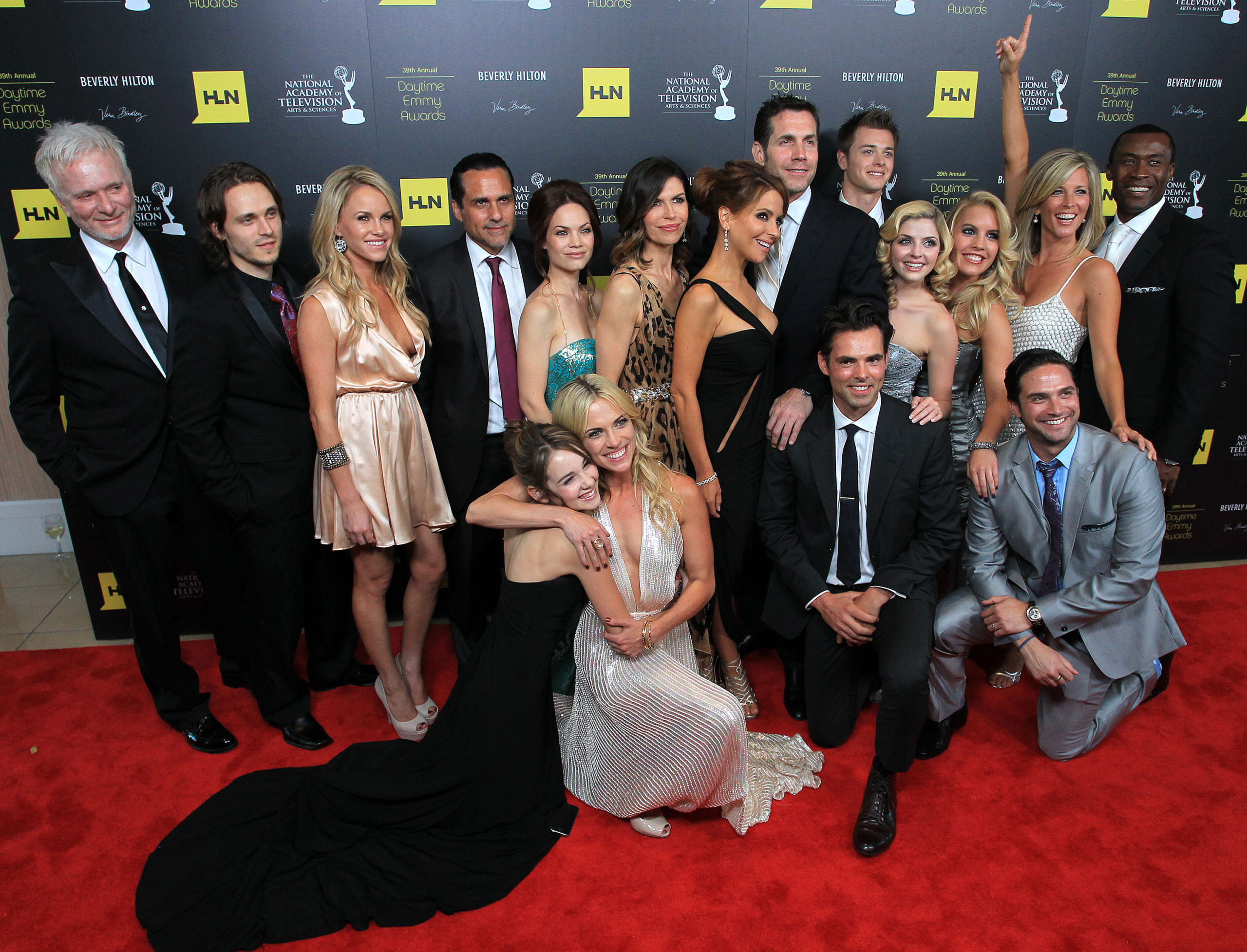 Carly (Laura Wright) is still in shock that Sonny (Maurice Benard) is standing right there in their bedroom — the same bedroom where she almost did the deed with Jason (Steve Burton) cause apparently she doesn’t own a luxury hotel. When Sonny and Carly actually get a few moments alone together, she has to ask him what really happened when he was gone. She knows there’s a whole lot more to the story than what he’s saying. Is Sonny going to be able to speak about the nutty Nina Reeves? (Cynthia Watros).

Speaking of Nina, she tells Jax (Ingo Rademacher) that she hopes the whole nightmare is over, but it looks like it might just be starting. Nina isn’t happy with Phyllis, and she has some serious explaining. Will Phyllis ever forgive her?

Jason is back in Port Charles and has a surprise for Dante Falconeri, Dominic Zamprogna. Daddy’s alive and well and home where he belongs.

It feels like Ava (Maura West) has been planning to leave Port Charles for weeks now, but she’s still not gone. It’s not that we want her to leave. We want her to say goodbye. But apparently, she has a lot of loose ends to tie up and one of them is Charlie’s Pub.

As Sonny returns dressed like Julian (William deVry) after killing Julian, Ava hands his beloved bar over to Sonny’s oldest daughter, Kristina Corinthos (Lexi Ainsworth). Is she ready to go? 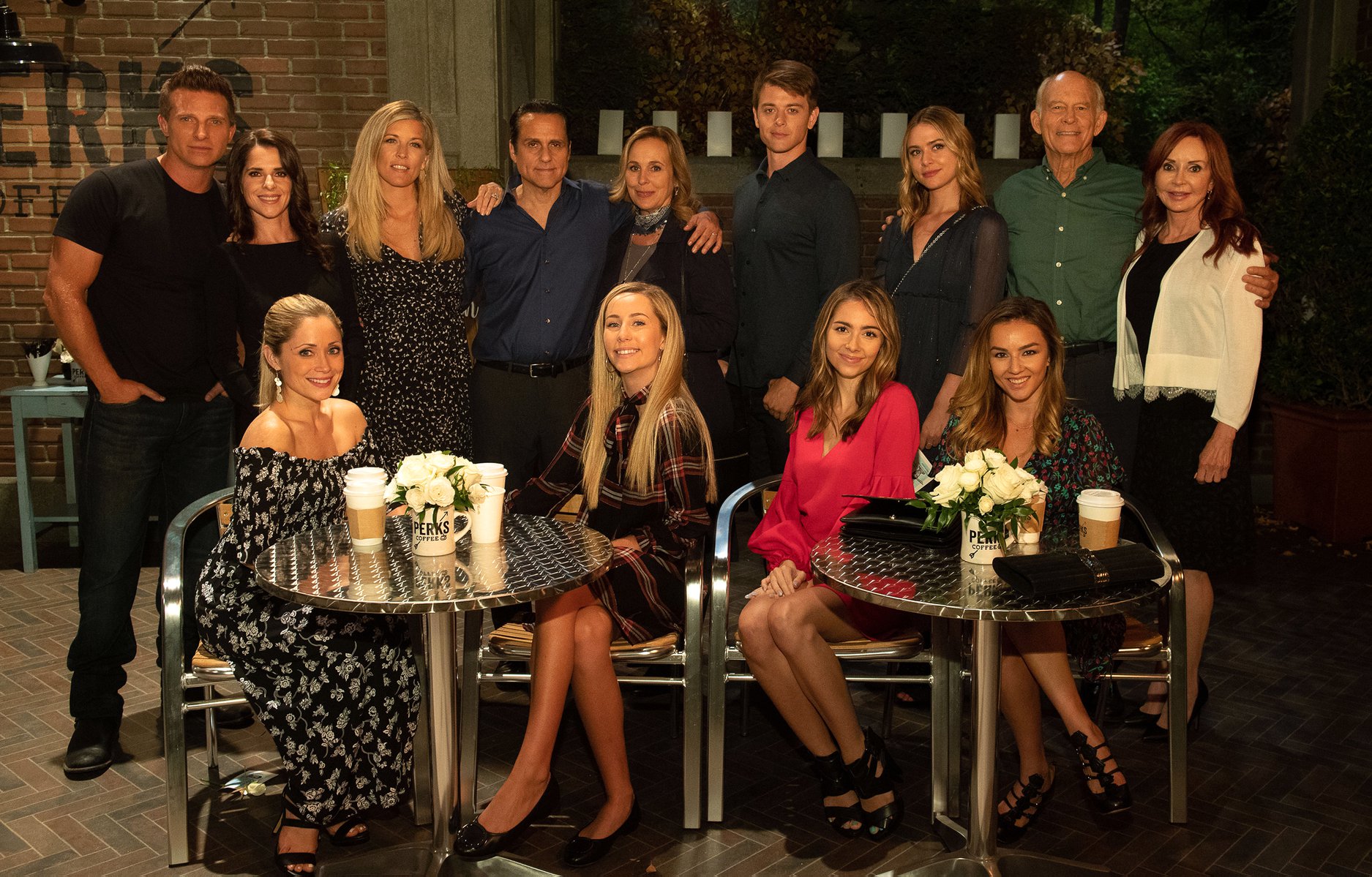