General Hospital Spoilers for September 13-17th, 2021 reveal Caroline Carly Benson’s day, which she has been waiting for since 1996. She’s finally going to marry Jason Morgan. It might have taken three decades but now even Jason admits he’s been in love with Carly since 1999. That seems a bit far-fetched, but we’ll just roll with it.

General Hospital Spoilers! Will Sonny Make it In Time for The Wedding?

Carly (Laura Wright), however, admits she still thinks about Sonny every day. She will always love him. But, nothing is going to stop her from marrying Jason (Steve Burton). The mob. Nothing. This is what she has worked for her entire life and it’s going to happen. Jason is her rock and she knows that Jason will make sure that their wedding is safe and everything will be fine in their world. 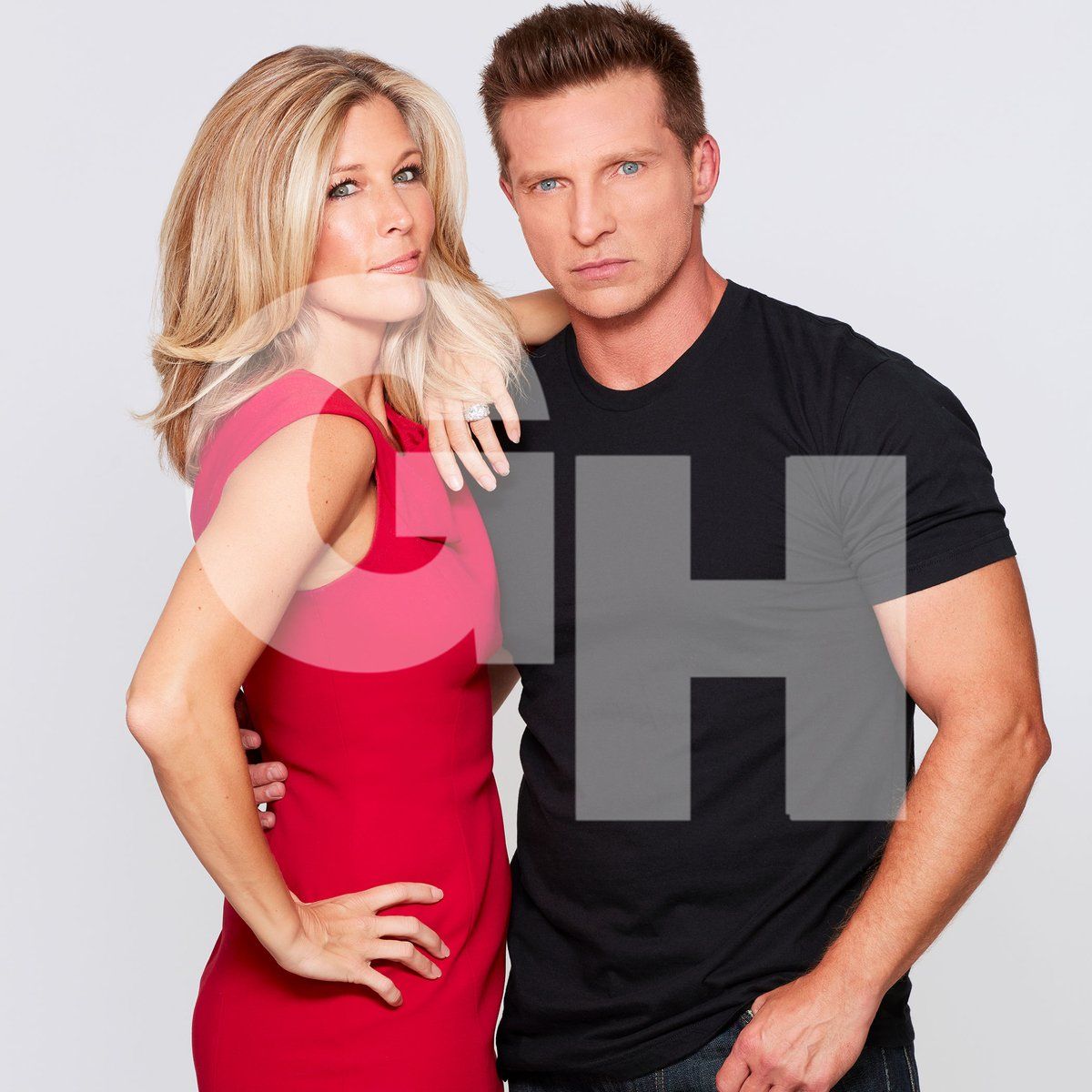 Too bad she has no idea what’s going on in Nixon Falls and with the Five Families, because this wedding may blow up in her face — quite literally.

Nina Reeves: The Walls Are Closing in

Nina (Cynthia Reeves), things are way more difficult More than in Nixon Falls. She has Jax (Ingo Rademacher) expecting her to tell Smike exactly who he is, she has Sonny not wanting to know who he is, and then she has Peter (Wes Ramsey) being all mean and threatening,  looking like he’d twirl a mustache if he had one. He is also ready to blow her cover — or kill her.

It also looks like the Tan-O may be in some trouble and rumor has it a fire is on its way that Nina has to put out — a literal fire, which will likely being Phyllis to Port Charles to live when all of this is over.  If there is a fire, will that trigger Sonny’s memories?

Valentin (James Patrick Stuart), Anna Finola Hughes and Valentin keep searching for Peter. It could lead them to Nixon Falls. Should they also start searching for Liesl (Kathleen Gati) now that Britt (Kelly Thiebaud) is in a complete panic that she can’t find her mother?

Dante and Sam (Kelly Monaco), at least, take some time for themselves while they play in the batting cages. They forgot about Drew (Cameron Mathison), which is still plotting with Nurse Chloe in order to escape his prison predicament.