Gary Neville Rewarded For His Impact On & Off The Pitch

Gary Neville has won a global football ambassador gong months after helping put the brakes on unpopular plans for a European Super League. The ex-Manchester United and England defender was honored for his ‘impact’ on the game off the pitch with a prize previously awarded to Sir Bobby Charlton.

Football Business Awards organizers say Neville is being recognized for creating ‘change within his communities for the wider business of football and for the engagement and representation of fans within the game.’ 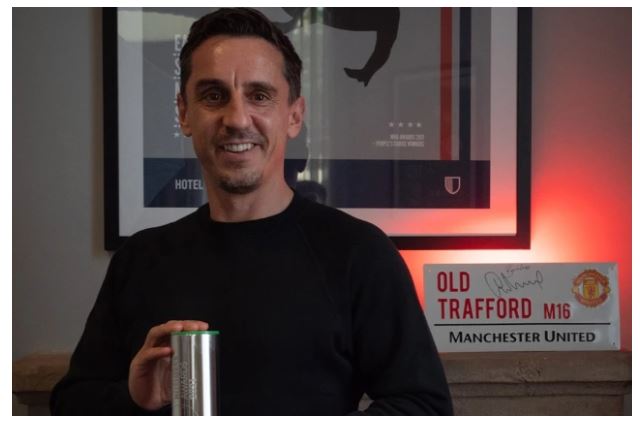 The Sky Sports pundit shared a post on Twitter with his 4.7million followers stating he was ‘honored’ to win the prize.

Neville, 46, was an outspoken opponent of plans for a breakaway league in Europe which involved six of the Prem’s biggest sides. Manchester United joined six European sides earlier this year, including Chelsea, Arsenal, Tottenham, Liverpool, and Tottenham.

However, all six clubs withdrew from the project following a backlash from fans, MPs, and pundits including Neville. He would go on to start a campaign for an independent regulator to prevent a breakaway from happening in secret.

And the petition backing the call has received more than 142,800 signatures to date with Neville and Gary Lineker among the high-profile figures plugging it on Twitter. The Football Business Awards were celebrated by clubs across the Premier League and Scottish Prem.

Previous articleGoogle Maps, Gmail & YouTube will be blocked on MILLIONS of phones within days
Next articleBayonetta 3 Release Date And Gameplay Trailer On September 23 Nintendo Direct Conference!