GAME is offering FIFA 22 and a brand new Xbox Series S for for £85.

By Amy Comfi
September 30, 2021
In
EntertainmentTechnology

GAMERS looking for a steal on a next-gen console are in luck with a fantastic deal from GAME.

Running for a limited time only, you can trade-in your existing console to get an Xbox Series S and FIFA 22 for just £84.99. 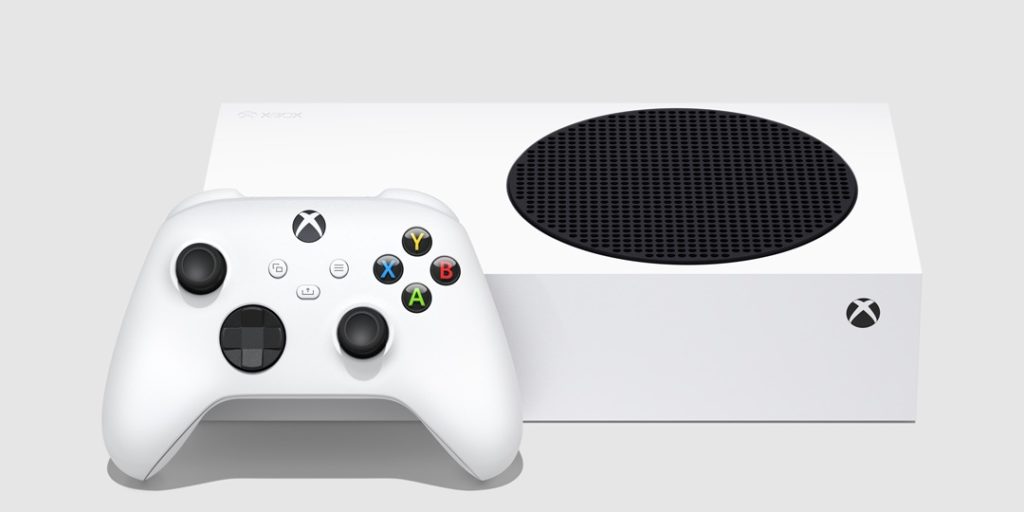 The trade-in value is dependant on the console you’re turning in, and if you want to partake, you’ll need a GAME Reward account.

You won’t get 4k graphics, and it will load a bit slower. It is also less powerful and therefore less expensive.

If you’re looking for more information, you can find out the differences between the Xbox Series S (and Xbox Series X) here.

The Xbox Series S is the best next-generation console for gamers younger than 40. 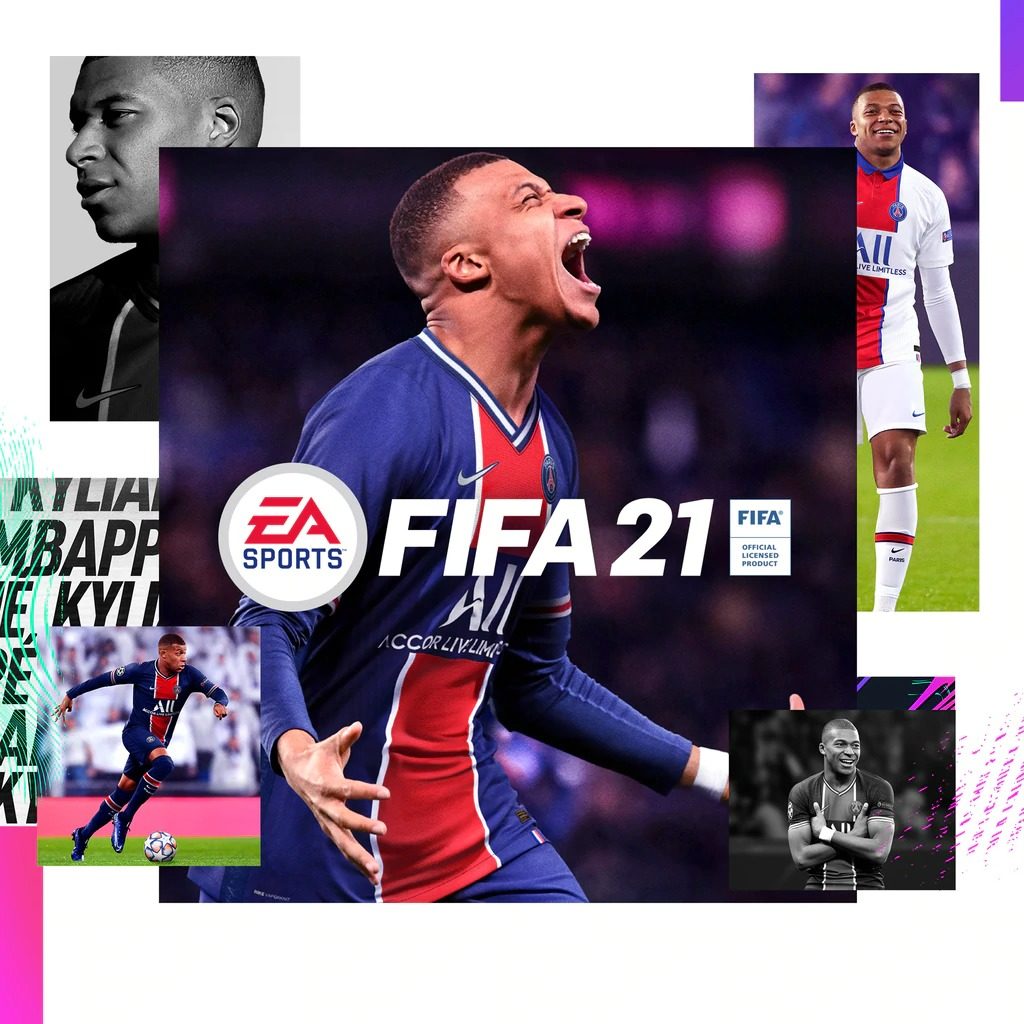 It’s even more affordable with this deal. Here’s what you’ll end up paying based on the console you trade-in:

The deal is in-store only, and as you might’ve guessed, the console you’re trading in should be working properly.

All the latest Gaming tips and tricks

Looking for tips and tricks across your favourite consoles and games? We have you covered…

Fifa 22 Ultimate Team ‘ones to watch’ revealed including Lionel Messi

Gamers with early access are reporting a slew of FIFA 22 bugs – but they should hopefully be fixed in the day one patch.

This week, UK retailers should be on your radar if you are on the hunt for a PS5.

This amazing pre-order deal is also available if you are just looking for a cheap copy of FIFA 22.