From Not to Hot’ Star Geno Doak Enters Rehab After Hospitalization 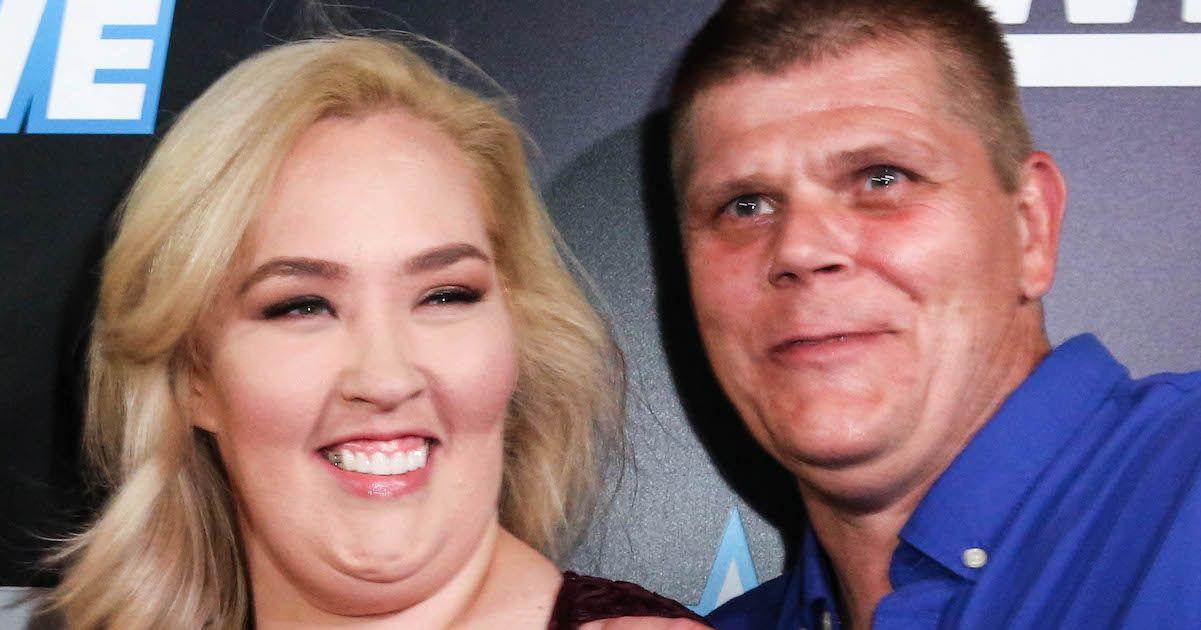 Mama June Shannon’s ex-boyfriend Geno Doak has reportedly entered a rehab facility in South Carolina following a brief hospitalization earlier this month. According to legal documents obtained by TMZ, Doak, who has a history of substance abuse and was arrested in March 2019 on drug possession charges, was referred to the recovery center by doctors at the Fort Pierce, Florida hospital.

The details of Doak’s hospitalization are not known, but documents show that Doak was admitted to the rehabilitation facility on Monday, September 20. Doak will be in a residential “long-term intensive program,” which is “designed to help individuals develop their capacity for a healthy transition to sober living.” The outlet notes that those in the program are required to eventually seek employment and are “encouraged to assume responsibility of themselves and their recovery.” While Doak will be required to make a minimum 120-day commitment, the director of the facility wrote in the documents, he will also have the option to remain in the program for up to one year. 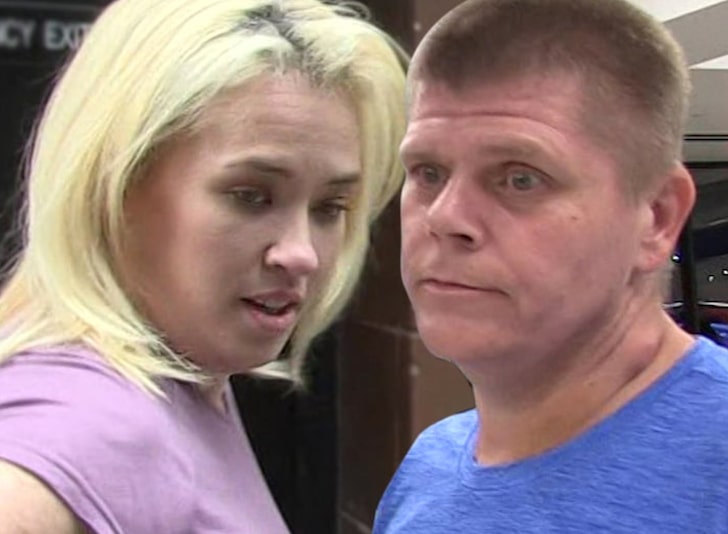 TMZ reports the new legal documents were submitted to the judge in charge of Doak’s crack cocaine case. After responding to a call about a domestic dispute at an Alabama gas station, authorities arrested Doak and Shannon. According to reports Doak allegedly threatened Shannon with death. Officers arrived on the scene and found paraphernalia and crack cocaine in Shannon’s truck, as well as Doak’s body. They were accused of misdemeanor possession with an apparent crack cocaine pipe and felony possession of crack cocaine.

While both Doak and Shannon initially pleaded not guilty to the charges, legal documents obtained by TMZ in August revealed that Doak eventually accepted a plea deal. The drug paraphernalia charges were dropped and Doak was sentenced under the Macon Community Corrections’ supervision for 16 months. He was not allowed to remain behind bars but was required to move from Florida to Alabama within the 30 to 45 day period following his July sentencing date. However, he did not do so. Doak was placed on two-year probation after his 16-month sentence. Also, he was required to complete a substance abuse evaluation program and treatment program. 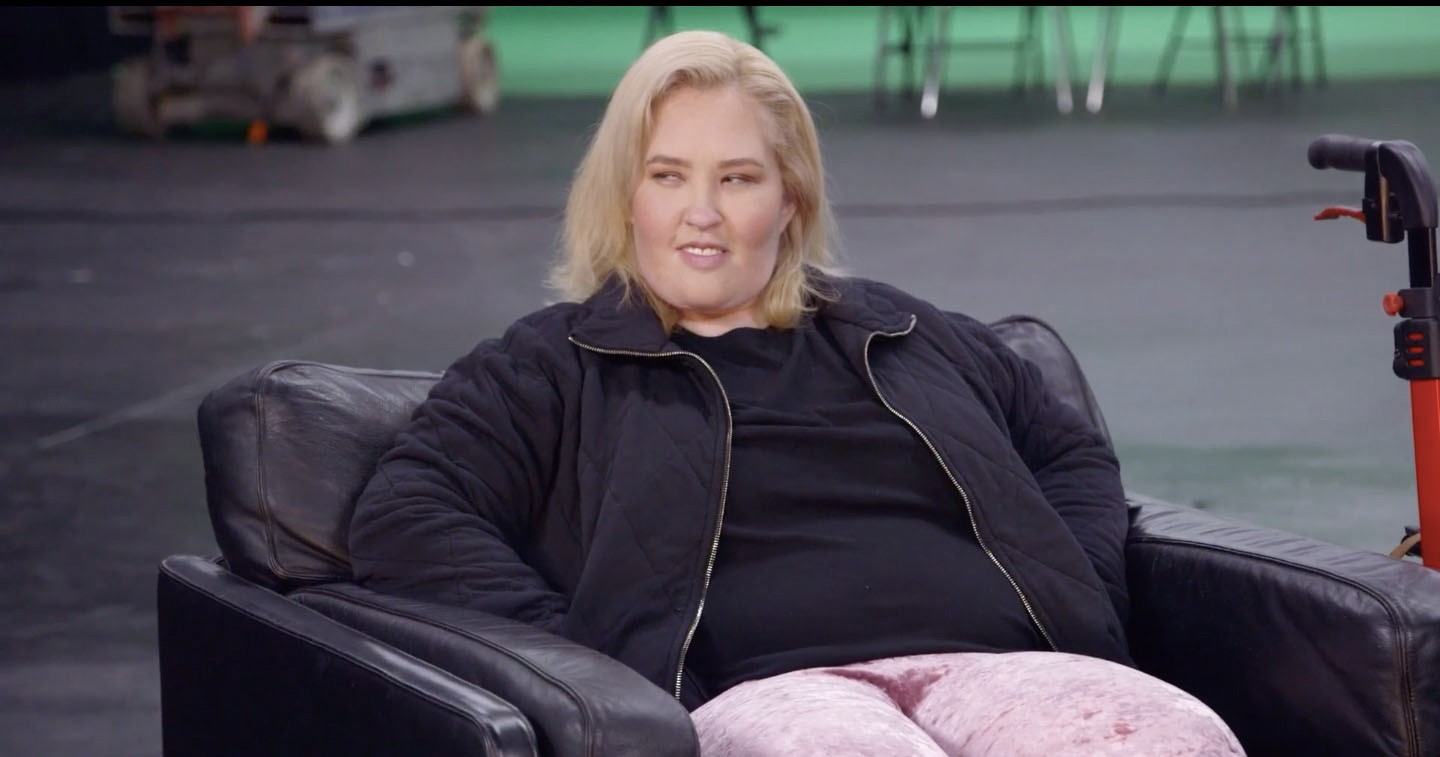 Shannon, who revealed Doak’s absence from her life just months prior, was able to avoid jail time by signing a pretrial agreement. Shannon was required to agree to a trial diversion, court supervision, and community service. Shannon also had to comply with a list of conditions, such as random drug screens, searches of her vehicle, home, and property, as well as submitting to Court Referral Officer evaluations and counseling.