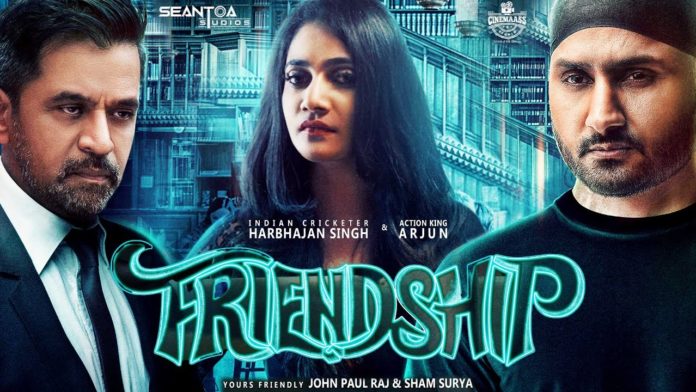 According to the latest updates, Friendship will soon release on the OTT platform, as there is no chance for theatre release due to the current situation. And, it is reported that the makers of the film have already talked with a leading OTT platform. An announcement will be made as soon as they will close the deal.

Sources have stated that very soon you can expect the official announcement. And we will update the official OTT release date right after the confirmation. The film will be released in Tamil along with Hindi, Kannada, and Telugu languages.

Friendship is Harbhajan’s debut film & this is a romantic sports comedy genre film written and directed by John Paul Raj and Sham Surya. The film is jointly produced by Seantoaa Films, in association with Cinemas Studio.

Harbhajan Singh & Losliya Mariyanesan will play the lead roles in the film. It is confirmed that Arjun will be playing a prominent role in this film. Comedian Sathish will play a supporting character as Harbhajan’s friend. 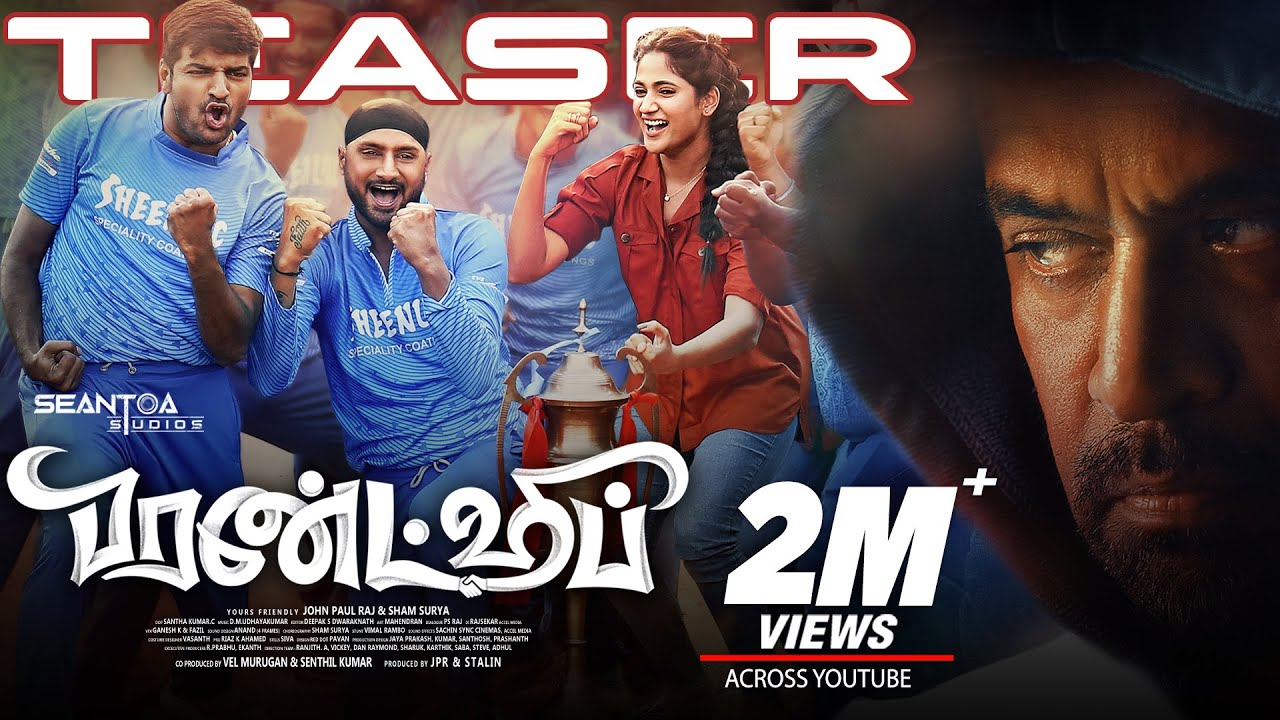 The film’s teaser was released recently & it revealed that Harbhajan & his friend Satish gets arrested for some reason. We have to watch the film to know why they got arrested and how they will get freed. Nothing is revealed about Arjun’s character whereas Losliya’s character was joyful.

More updates on this film will be shared soon. STAY TUNED!