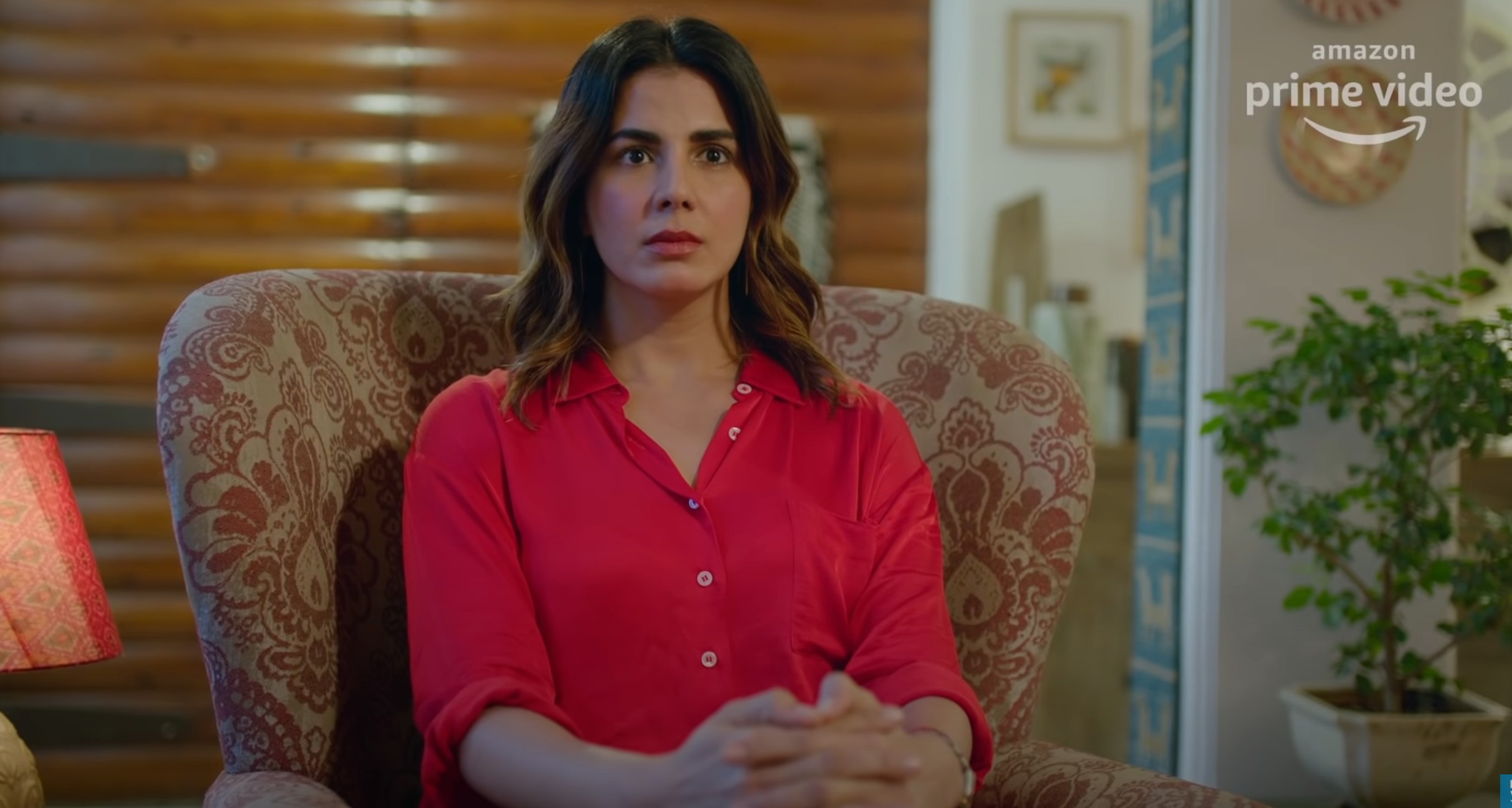 Right after the release of Four More Shots Please season 2, which was the most-watched series in May 2020, Amazon Prime has renewed season 3. The lead cast of the series has also posted a poster on Instagram which said ‘Walking into Season 3’.

After a few days, sources confirmed that the filming of season 3 was delayed to the pandemic situation. After a few months, the filming was resumed and the lead cast has also shared on Instagram that shooting for season 3 has started again.

The launch date of Four More Shots Please Season 3 has not been confirmed yet. However, it is slated that season 3 will be launched by the end of 2021. So, you can expect the new season release date announcement very soon!

We will update the launch date of season 3 right here, as soon as makers will confirm it officially.

The leading cast of the series will be coming back with Season 3. The makers have not confirmed any details of other characters. More details will be shared very soon. These are the leading characters:

Previous articleMirzapur Season 3 Release Date & Updates | All deets inside!
Next articleHalston Season 2 Release Date – When is the new season coming?