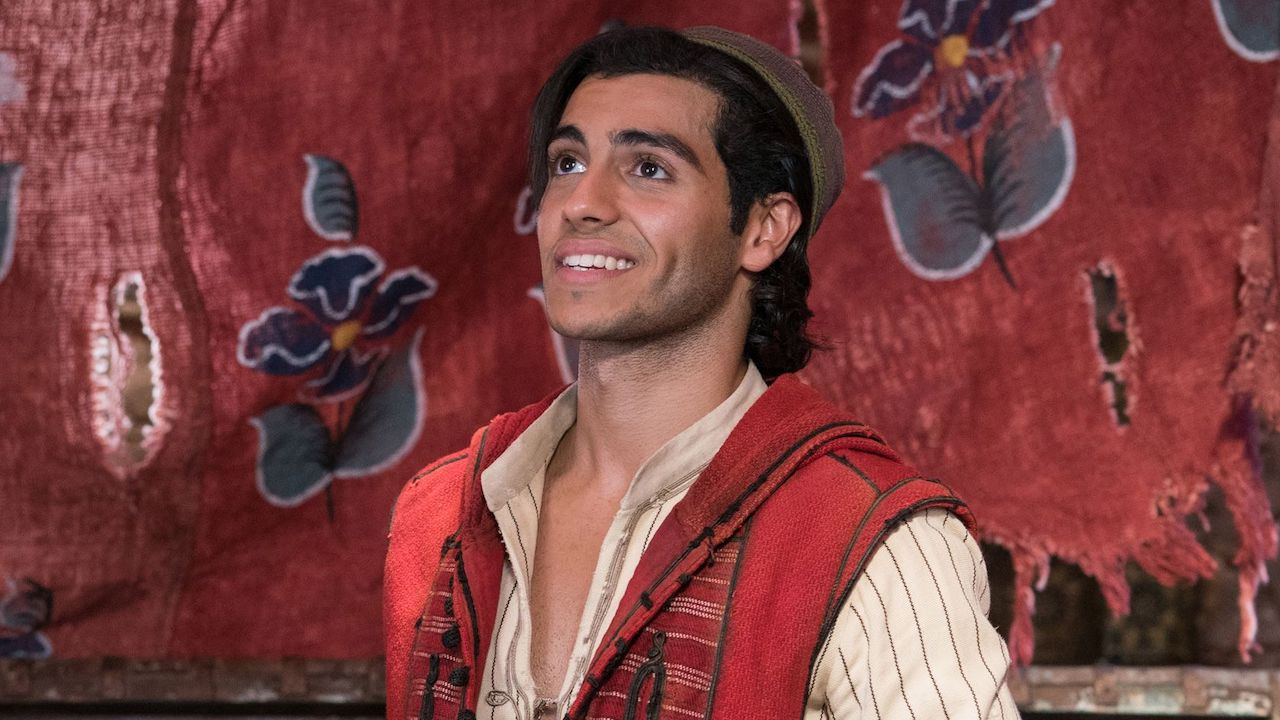 After all the commercial success Disney live-action movies have racked up, it wasn’t a question of if there’d be a next one, it was when. And the House of Mouse has just lined up an exciting new remake from the director of 2019’s Aladdin, Guy Ritchie. It looks like the filmmaker is on board to go the distance and helm the live-action Hercules!

Back in 2020, it was announced that Disney was developing a live-action Hercules project, with Avengers: Endgame directors Joe and Anthony Russo attached. Per a Deadline report, the Russo brothers are set to produce the movie, and Guy Ritchie will take the reins on adapting the Greek mythological tale Disney originally tackled in 1997.

Disney is reportedly in the process of finalizing the script for the Hercules remake after Dave Callaham, writer behind Shang-Chi and the Legend of the Ten Rings, Wonder Woman 1984 and The Expendables, wrote the movie’s first draft. The rest of the details are thin on the upcoming Disney movie otherwise, but previously Joe Russo said he and Anthony have a “strong emotional connection” to the original movie and want to “build it out” beyond the vision of the animated classic.

Guy Ritchie initially become known for his contemporary comedic crime films like Snatch and Lock, Stock and Two Smoking Barrels, but he has also branched out to blockbuster action films like 2009’s Sherlock Holmes, 2015’s The Man From U.N.C.L.E. and Aladdin with Disney. His first live-action film with Disney was a massive success, nabbing over $1 billion in box office revenue. The movie received mixed reviews from critics, but moviegoers enjoyed the movie overall, with the movie receiving an A CinemaScore.

Disney’s original Hercules was written by Ron Clements and John Musker, who had previously written The Little Mermaid and Aladdin for Disney. The animated musical included original music from Alan Menken, who wrote a lot of the music for Disney movies in the ‘90s. Hercules is, of course, a loose adaptation of Greek mythology featuring the son of Zeus, who becomes a hero on Earth.

1997’s Hercules memorably featured musical muses, who narrate the story through song. Ahead of the live-action movie finding Guy Ritchie, a number of talents have placed their name in the running to be a muse including Jennifer Hudson, Amber Riley and Lizzo. Previously when word of the live-action Hercules remake first was announced, fans also got passionate about making sure Danny DeVito reprises the role of Phil.

As the live-action Hercules finds momentum behind the scenes, there are a number of other Disney remakes coming our way before we see “Zero To Hero” in live action. Before the end of the year, Pinocchio and Peter Pan & Wendy are expected to join other Disney+ movies, and a live-action The Little Mermaid will hit theaters on May 26, 2023. We’ll keep you posted here on CinemaBlend as we learn more about these nostalgic Disney projects.