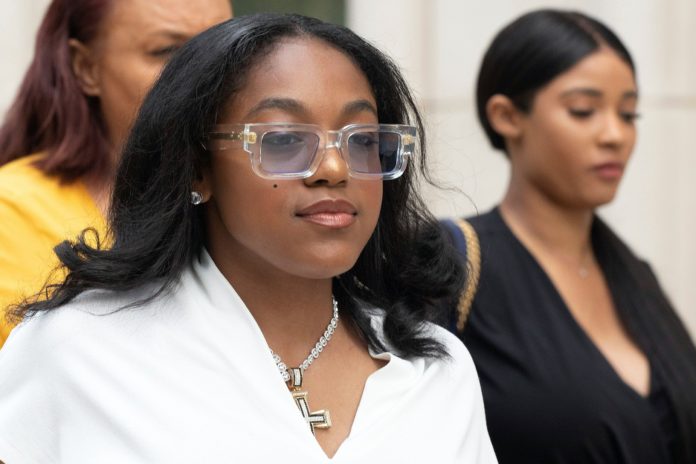 Azriel Clary spoke out for the first time after R Kelly was convicted in court this week.

The disgraced singer and producer were found guilty of federal racketeering and eight violations of an anti-sex trafficking law on Monday, September 27th. 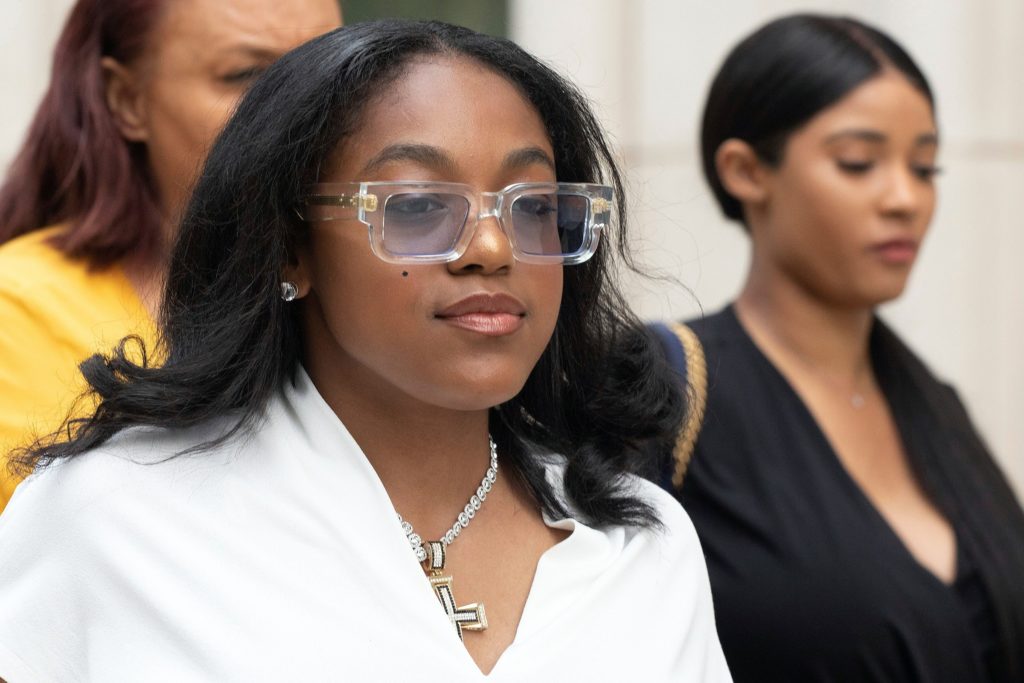 One of Kelly’s survivors, Azriel Clary, gave her first public interview since testifying against him.

In an interview with CBS broadcaster Gayle King, Azriel broke her silence after R. Kelly was found guilty of all nine counts against him.

She spoke to Gayle back in 2019 when she and Joycelyn Savage defended the singer and said that they were his “girlfriends”.

Azriel shared that Kelly “coached” her and Joycelyn on what to talk about during her appearance in March 2019.

Speaking on Thursday, September 30th, Azriel said: “It was not only me, it was other women, other women who were older than me. You know, when I met him at 17, he had four other women. And so these women are all normalizing his actions. And then you have assistants normalizing his actions. And you have workers and security and everyone else that normalizes it. So, me being very young at that time, I just learned to normalize it.”

“It was very disturbing to have to relive those moments,” she continued. “A piece of me was happy because I felt like this person no longer has control over me, you know? You don’t tell me what to do and what to wear and where to go and how long to be in a room anymore.” 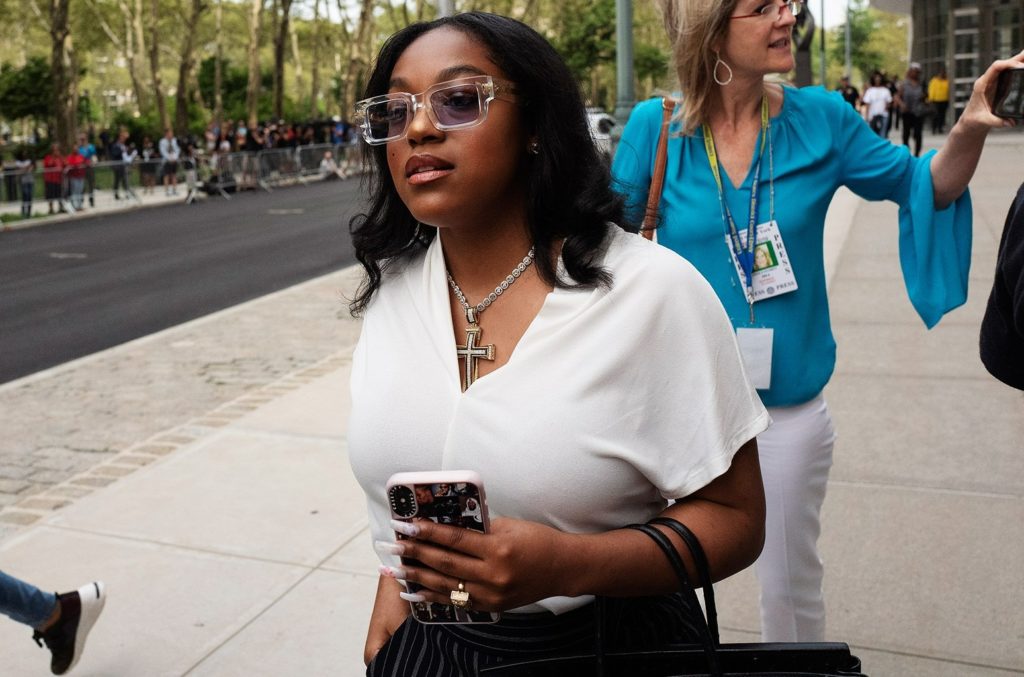 Who is Azriel Clary?

She came to the spotlight when Lifetime aired the documentary Surviving R. Kelly which included interviews with other victims.

Azriel also runs a YouTube channel where she has gained 58.3k subscribers.

How many years could Kelly face in jail?

While Kelly’s sentencing is due to take place in May next year, many are expecting that he will face multiple sentences of life in prison.

In the USA, a life sentence means that a person is imprisoned for 15 years, but are usually able to apply for parole after seven years.

However, under US law, multiple life sentences can be given, and the judge can decide not to allow parole at all if they deem the crime bad enough.

Many are suspecting that R Kelly will gain multiple life sentences and go to jail for many decades.

In other news, How to make a Bra Strap Bracelet, TikTok’s latest viral fashion trend