Man Utd, Liverpool, Arsenal, Man City and Chelsea are all being linked to the Bayer Leverkusen wonderkid Florian Wirtz, described by Germany boss Hansi Flick as the “complete package”

A host of Premier League clubs are monitoring the future of Bayer Leverkusen teen and Germany international Florian Wirtz. 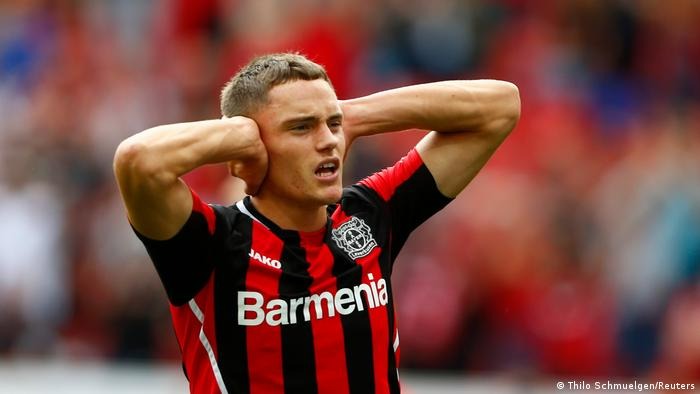 The Bundesliga’s most talked about 18-year-old, Florian Wirtz, has scored four goals in four league matches this season, despite not being in any of the three starting line-ups.

Manchester City, Manchester United, Chelsea, Liverpool and Arsenal are all thought to be among Wirtz’s list of admirers along with German champions Bayern Munich.

Wirtz, who was 17 years and 15 days old, is considered a major upcoming talent in German soccer. He became Leverkusen’s youngest league debutant at the age of 17.

In February, he became the first player to score five goals in the Bundesliga before his 18th birthday.

Wirtz has gone from strength to strength in the months since and is now a regular in Gerardo Seoane’s side, for whom he has netted 14 goals and provided 12 assists in 53 appearances.

Wirtz is known for being an attacking midfielder and for his ability to cover a lot of ground. He also excels in midfield, where he is well-known for his agility and dynamism. 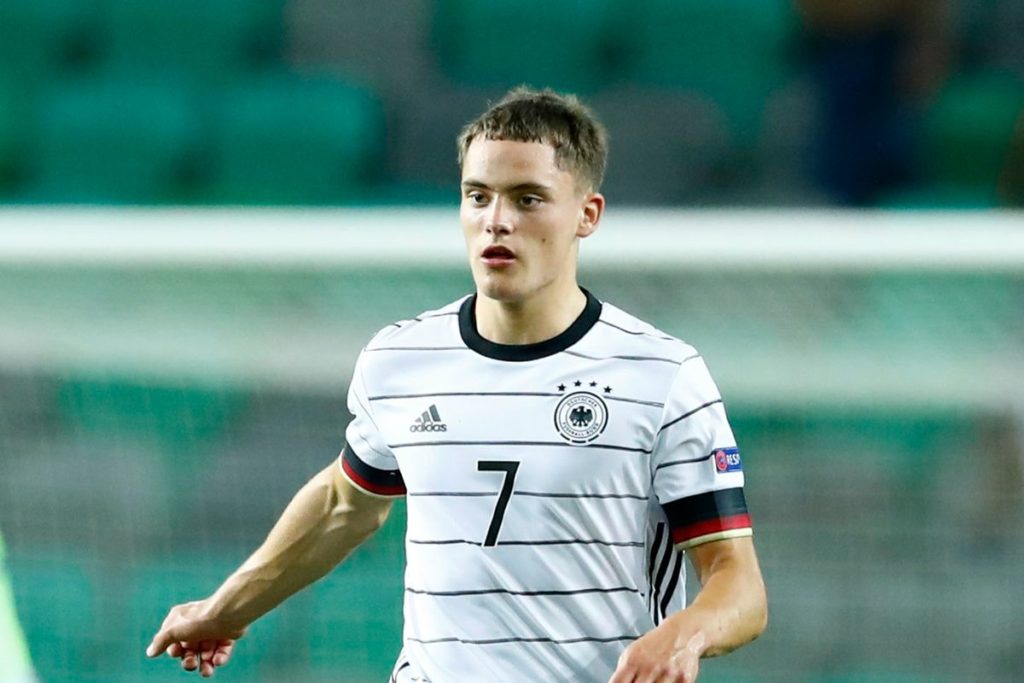 Wirtz was recalled to the German national team earlier this month and was introduced as a substitute in the qualification matches against Liechtenstein, Armenia and Iceland respectively.

Flick has said of the player: “Florian is just a huge asset for this team through his carefreeness.

“He’s simply an outstanding technician, loves to play, very creative, has a good shot, runs hard and is quick. He’s got a good total package.”

Wirtz’s father and agent, Hans-Joachim Wirtz, recently claimed that the in-demand teen would like to spend at least two more seasons at the Bundesliga club.

Hans-Joachim has said to Bild: “Florian definitely wants to play a good role in Leverkusen for the next two years.

“What comes after that, we do not know yet. But his focus right now is only on Bayer and the national team.”

As things stand, Leverkusen holds a strong position over the player’s future as he is under contract with the club through to the summer of 2026 having penned a long-term deal.

Christian Falk, the German journalist, believes that the market has opened for the player to be signed at the end of next season. It will be in 2023.

He insists that Bayern Munich are leading the way for the player’s signature but a host of Premier League clubs are also keeping tabs on his situation.

Following on from Havertz’s high-profile move from Leverkusen to Chelsea a year ago, it is little surprise that another starlet with a similar playing style is being watched with interest by English sides.