By Karthik Rajakumar
July 2, 2021
In
Entertainment

As heartwarming as it can be, ‘Firefly Lane’ did a number on its viewers as the season ended with a mysterious tuff between the two lead characters of the show, leaving fans eager for another season. Fortunately, there’s some good news for fans of the drama series in terms of season renewal and release date. Let’s take a look at some exciting news.

‘Firefly Lane’ is an American drama series that is based on the lives of two best friends set in the 70s and progresses through to the early 2000s. The series is based on a novel of the same name by Kristin Hannah and had its first premiere on Netflix on February 3, 2021. As it’s been an adequate time since the release of the first season, here’s some info on ‘Firefly Lane’ season 2.

On contrary to the early criticism that ‘Firefly Lane’ received, the drama series became an unexpected success by performing well and securing a place in the Netflix Top 10s. It was also well received by many viewers outside of the US that help put ‘Firefly Lane’ in the spotlight. Satisfied with the results, Netflix renewed ‘Firefly Lane’ for a second season in May 2021.

A recent report has stated that ‘Firefly Lane’ season 2 will commence filming on August 30 in Vancouver, Canada. Even with any delays, the production shouldn’t take much time to commence either. 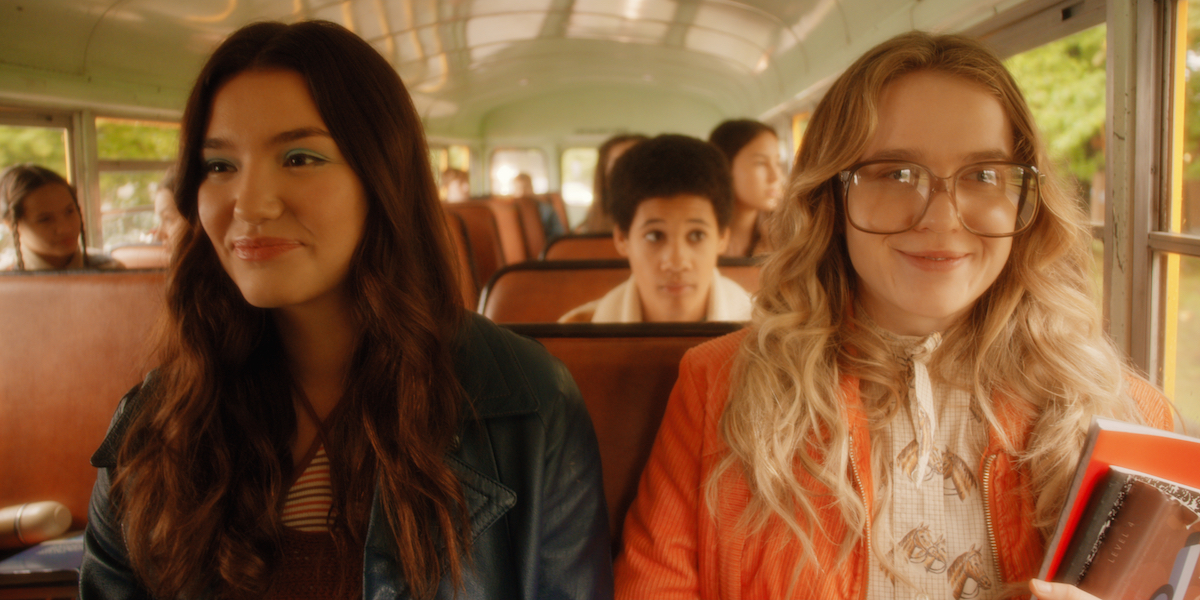 It is too early to expect any release date information from Netflix as it’s too early in the production phase to even provide any. Based on the news about the commencement of filming for ‘Firefly Lane’ season 2, one can assume the release date could be somewhere in the second half of 2022.

Netflix dropped all 10 episodes for the first season of ‘Firefly Lane’ on the same day. This is a trend with Netflix production projects and rightfully so, ‘Firefly Lane’ season 2 should have a similar 10 episodes which is yet to be confirmed.

Previous articleYoung Royals Season 2 Release Date: Netflix Season 2 Renewal Status
Next articleLoki: Will The Plot End By Season Finale, Or Will there be a Loki Season 2?