Firefighter could be fired for wiping butt on vaccination order 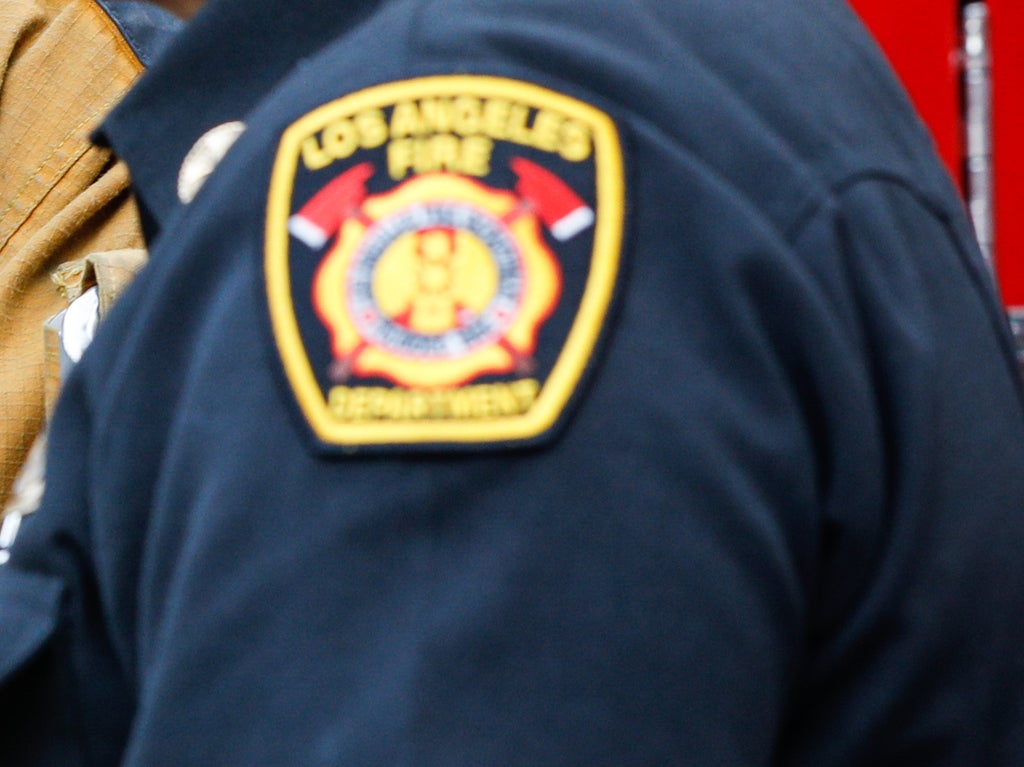 A Los Angeles firefighter could be fired after wiping his butt with a vaccine noncompliance letter.

The unidentified firefighter received the letter after refusing to comply with a city-wide COVID-19 vaccination mandate.

According to the Stentorians of Los Angeles City, an advocacy group for Black firefighters, the man responded by dropping his pants and wiping his butt with the letter.

In a statement to the LA Times, the group claimed that the firefighter left fecal matter on the letter, and included a photo of a man holding a discolored piece of paper.

They also stated that the incident was witnessed by an LAFD captain and a chief officer in a fire station in Pacific Palisades, located in west Los Angeles.

The Stentorians said that they were “sickened and disgusted by this horrific display of unprofessionalism.”

Cheryl Getuiza, a spokesperson for the Los Angeles Fire Department, said that the firefighter has been placed on paid administrative leave following the incident, and that an investigation is under way.

“The department is aware of the seriousness of the allegations and took immediate action upon learning of this incident,” Getuiza told the LA Times. She added that the man “will face the consequences of any inappropriate acts.”

The incident has been entered into a complaint tracking system and is being investigated by the department’s Professional Standards Division.

The City of Los Angeles has sent vaccination compliance letters to various city employees as part of the city’s new vaccination mandate.

Individuals must provide proof of vaccination by December 18, or be placed on unpaid leave.