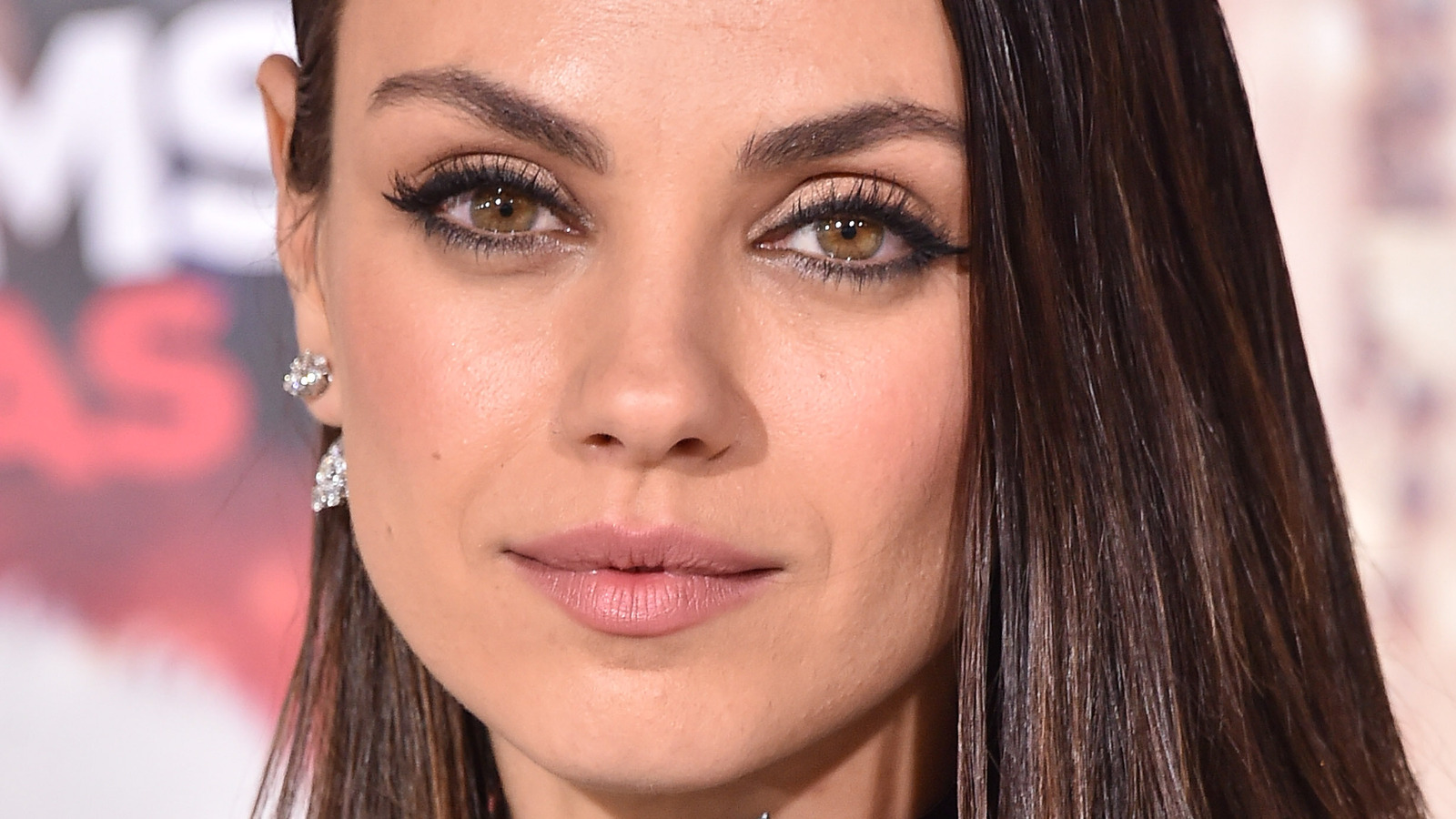 Mila Kunis addressed the seemingly endless debate about how often she bathes her children in a new interview with Ellen DeGeneres on Tuesday. Since July, Kunis appeared on the talk show for the first time when she and her husband, Ashton Kutcher, said that they don’t bother bathing their children until “you can see dirt on them.” She clarified that the remark might have been blown out of proportion.

“My intent every day is to bathe my children,” Kunis made this promise in Tuesday’s interview. “I wake up every day, and I’m like, ‘Today I am going to shower my kids.’ And then bedtime happens, and I forgot to feed them, anyway… This story has taken such a turn.” In July, Kunis and Kutcher were both guests on Dax Shepard’s Armchair Expert podcast when they said: “If you can see dirt on them, clean them. Otherwise, there’s no point.” Many commenters took this as misguided advice or a sign of how the rich and famous truly live.

Kunis stated that this is not true. She referred to parents’ exhaustion when trying to keep up their daily routines, not to philosophy. Her children also cleaned themselves up to more often in summer than winter.

“The kids, there’s a body of water that they touch just about every day,” She agreed. “Almost every other day. Sometimes it’s the pool, and sometimes it’s a sprinkler. It just depends. It was COVID! Who showered in COVID? We didn’t leave the house! Who cares?” 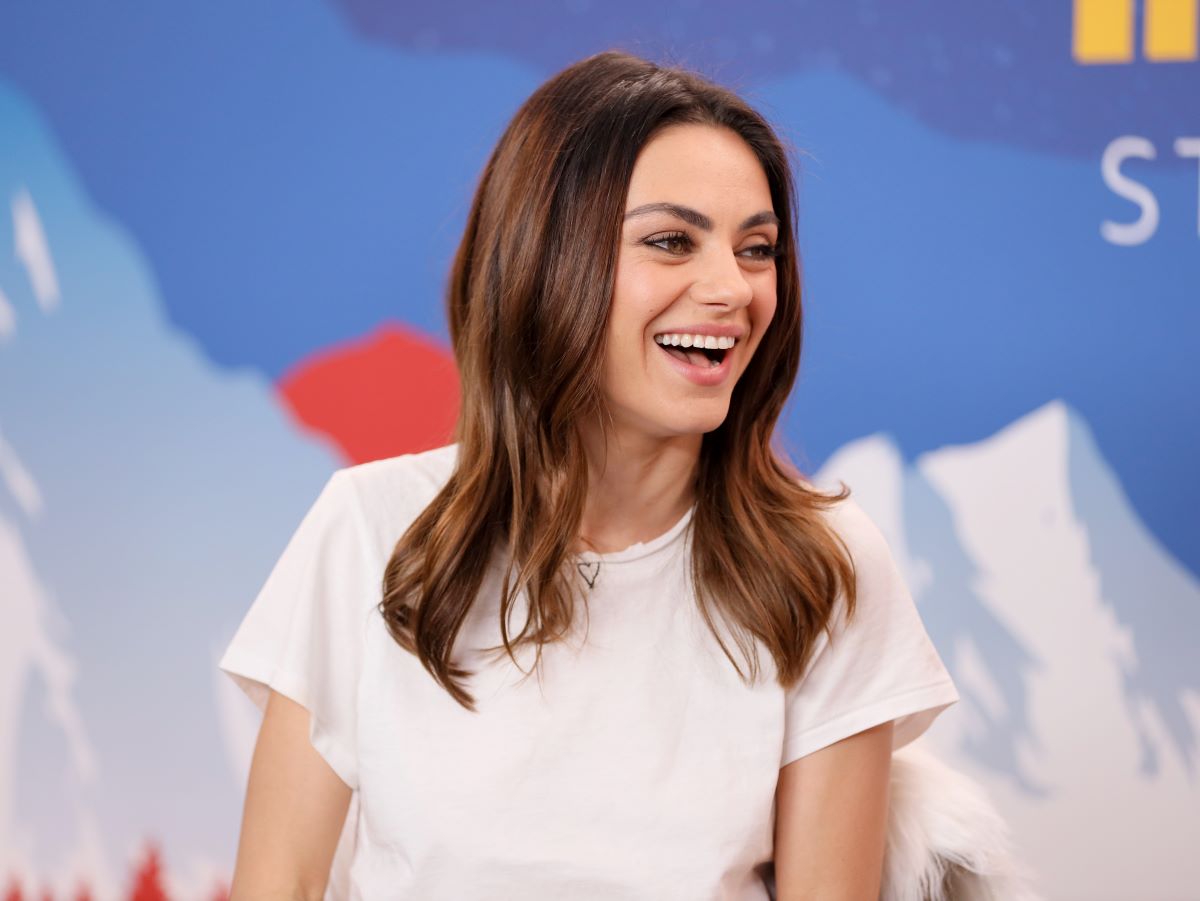 “I don’t think I made this story any better,” As the discussion was ending, Kunis added. Kunis and Kutcher share two children, Wyatt Isabelle (6 years old) and Dimitri Portwood (4 years). In fairness, the podcast episode in question does include some discussion about alleged health benefits from bathing less frequently – Shepard said that people “should not be getting rid of the natural oil on your skin with a bar of soap every day.”

Kutcher, at least, agreed and said that he does not typically scrub the parts of his body that don’t need it. He stated: “I wash my armpits and my crotch daily, and nothing else ever. I got a bar of Lever 2000 that delivers every time. Nothing else… I do tend to throw some water on my face after a workout to get all the salts out.”