Final Space Reaches It’s End After Being Cancelled By TBS

TBS has ended Final Space after its three-season run. Olan Rogers, the series creator, made the announcement via YouTube video on Friday.  “There’s going to be no more Final Space. No Season 4 –– for now, at least, it’s over. 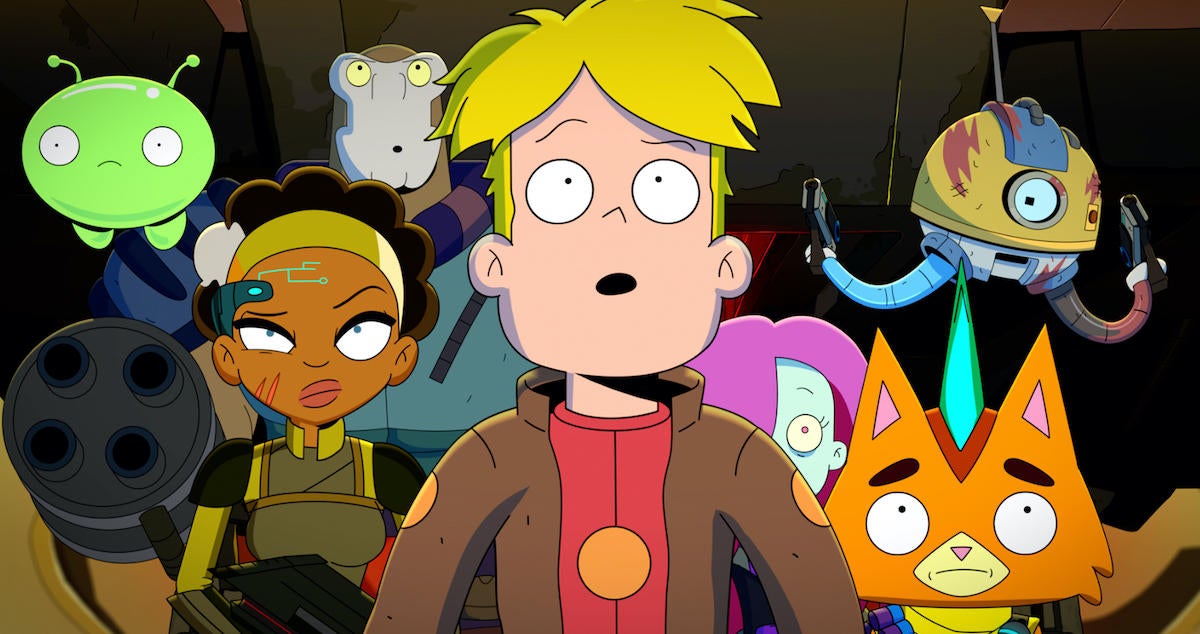 Rogers claims that there was some discussion about honoring this show with an hour-long special to bring the story to a fitting end. However, the creator admitted that he did not agree. “did not hold my breath.” “For those international fans, we’re not really a Netflix show. 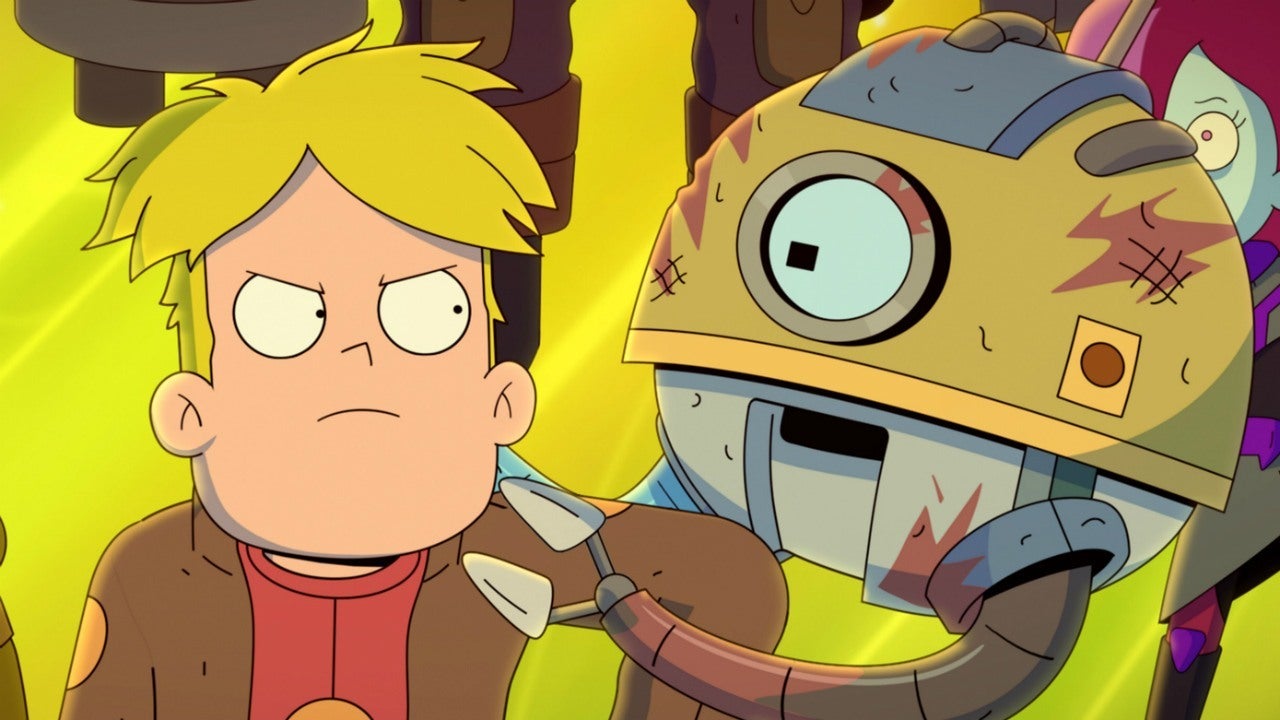 We’re in the states, we’re owned by TBS, which is owned by Warner Bros. and they’re about to go through another merger. The TBS five years ago is a different TBS than the one today. They tried to keep it going, they fought for it. They tried to manifest Season 4, but it just didn’t happen, ” he continued.

He thanked fans for sticking with him through the three seasons. “Look, I know a lot of you are going to be sad. Heck, even some of you may even be happy that it’s not continuing. For better or worse, I’m so unbelievably humbled that you all would even take a chance to watch the show.

I remember when I was 14 years old and I was making short films with my dad’s camcorder. I didn’t have anybody to watch anything. All I had was my brother and I would beg my brother to watch the new thing that I made. Millions of people have watched Final Space all over the world. That just blows my mind. I never would’ve thought that Final Space would’ve gone worldwide.”