The Robert Kirkman and Dave Erickson-created post-apocalyptic horror drama is based on a comic book series developed by Robert Kirkman, Tony Moore, and Charlie Adlard. Since 2015, the show has attained a huge fan following and popularity among the fans. Season 6 was aired in October 2020 and still, it has to air its finale episode. The date for the premiering of the finale episode is 13 June 2021 on the original streaming service partner AMC. 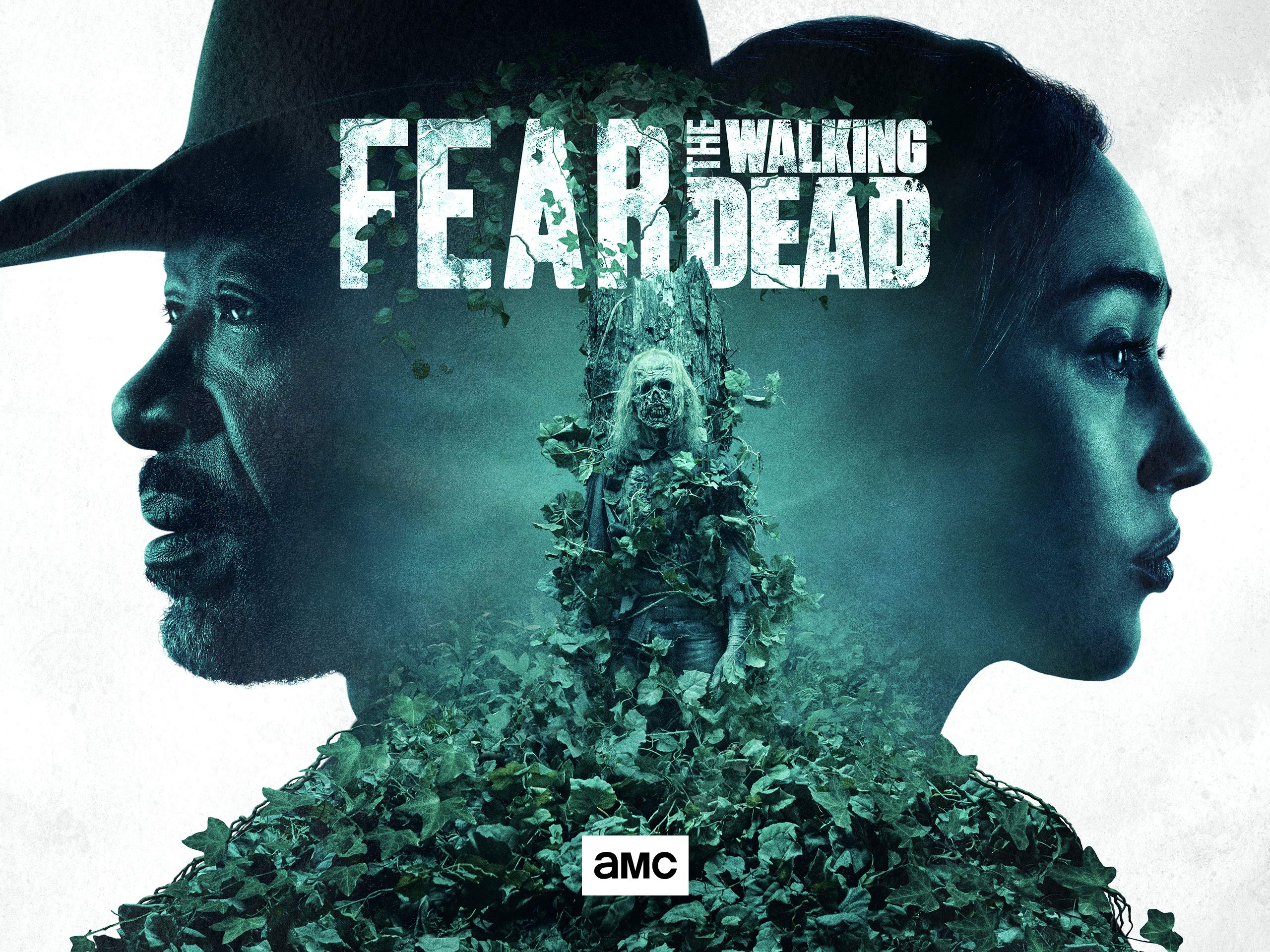 The popular faces that the fans could witness in the finale are as follows:

The first three seasons which are the prequels of the comic book as based on the blended family which further includes several characters. Ranging from Madison Clark (high school counselor), Travis Manawa (English teacher), daughter Alicia, and Nick (drug-addict son). Afterward, these blended family members witness zombie apocalypse. They practice a new set of skills, techniques, and attributes to protect themselves. 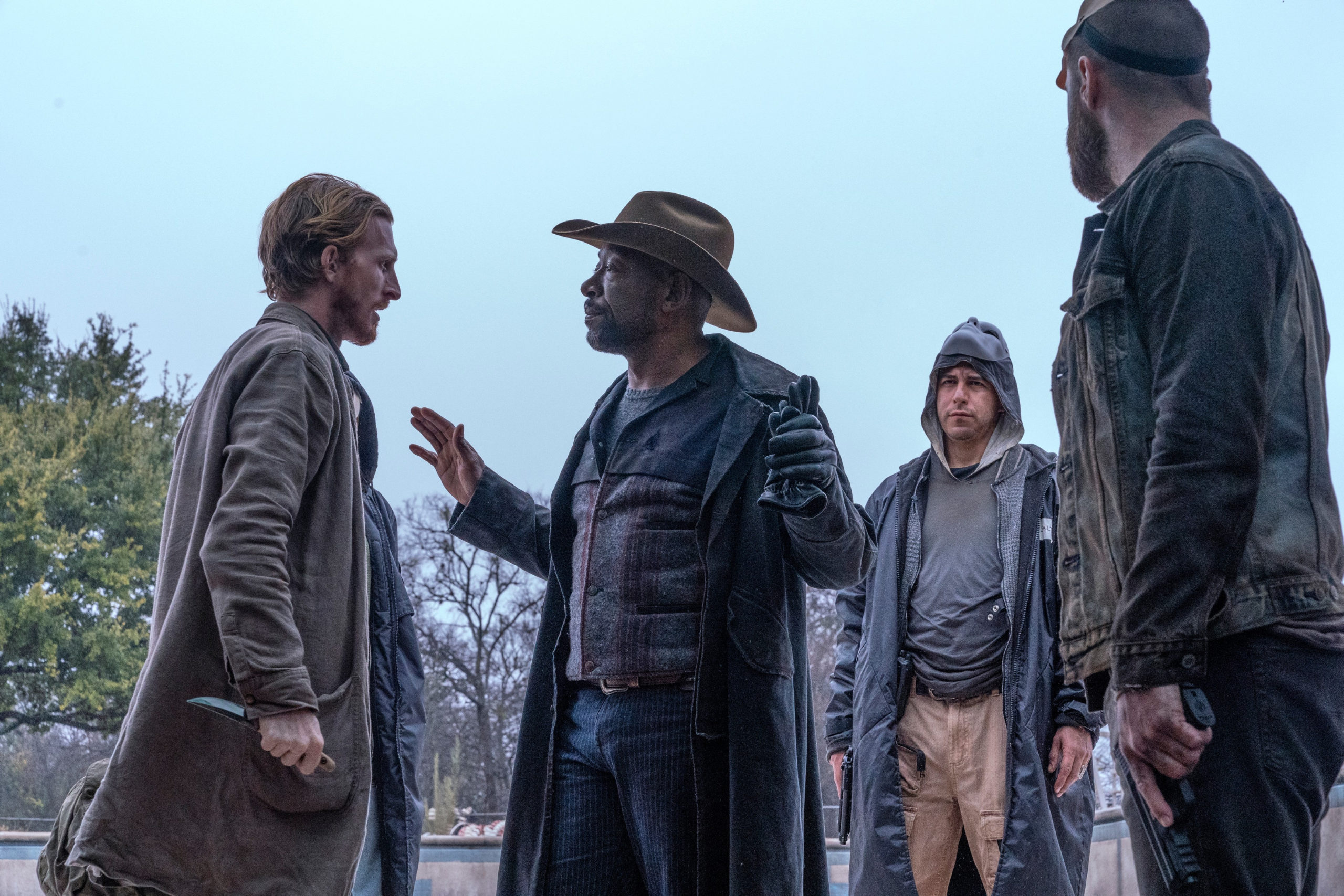 Season 6 is all about Morgan Jones. He was left almost dead by Virginia. Afterward, she with her fellow teammates separates the Morgan team and succeeds in sending them off to distant locations.

Yes! Season 6 isn’t the end of this horror-filled post-apocalyptic drama. The renewal status for season 7 was given a green light long before premiering of the finale of season 6 on AMC. Still, there is no news about the release date as of now. But, you will get the updates here at the earliest.

You can watch the trailer for season 6 here:

Also, stay tuned with us for further updates and revelations about the upcoming Ballard of Morgan Jones in season 7.