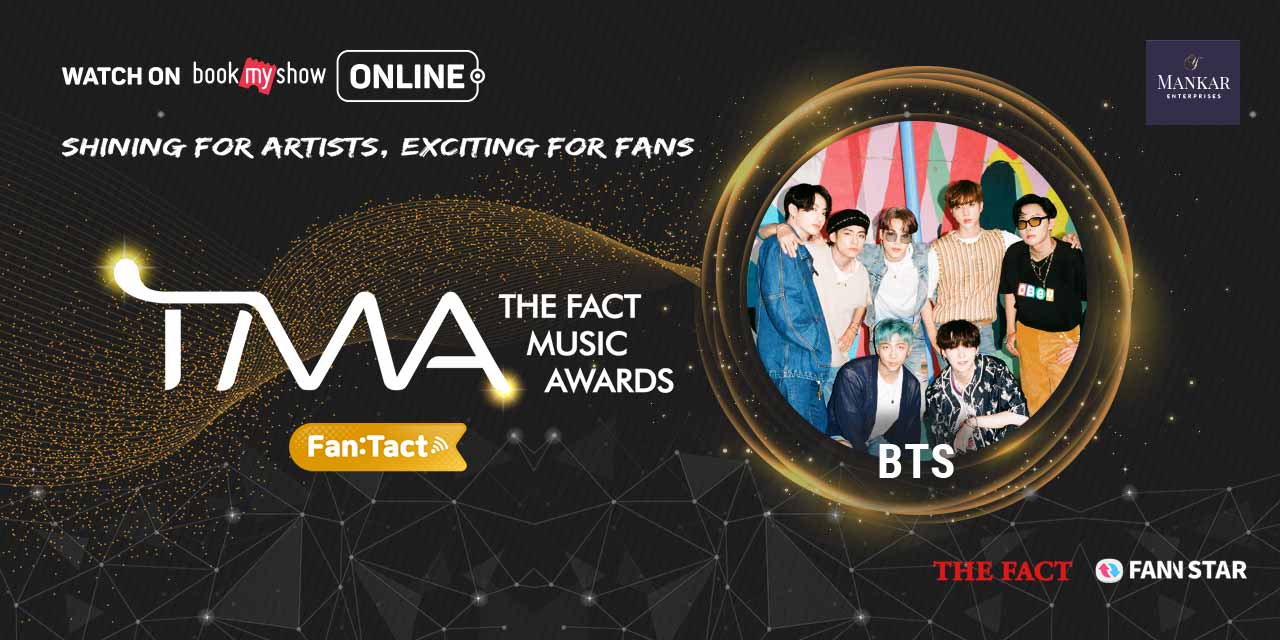 The Fact Music Awards is back this year with another online ceremony. This will follow the success of 2020. Fans can now watch Red Carpet from any part of the world. The main ceremony will begin with Red Carpet, which will start two hours before the show’s actual start.

Before we take a look at TMA 2021 performers list, here’s the timing of the complete ceremony explained.

The main ceremony of The Fact Music Awards 2021 will start at 7 PM KST. The time breakdown is below.

The Fact Music Awards 2021 unveiled the lineup for this year’s ceremony a couple of weeks before the event. The first group to be announced was BTS, a supergroup that won a Grammy. Super Junior, Seventeen, and Stray Kids followed. 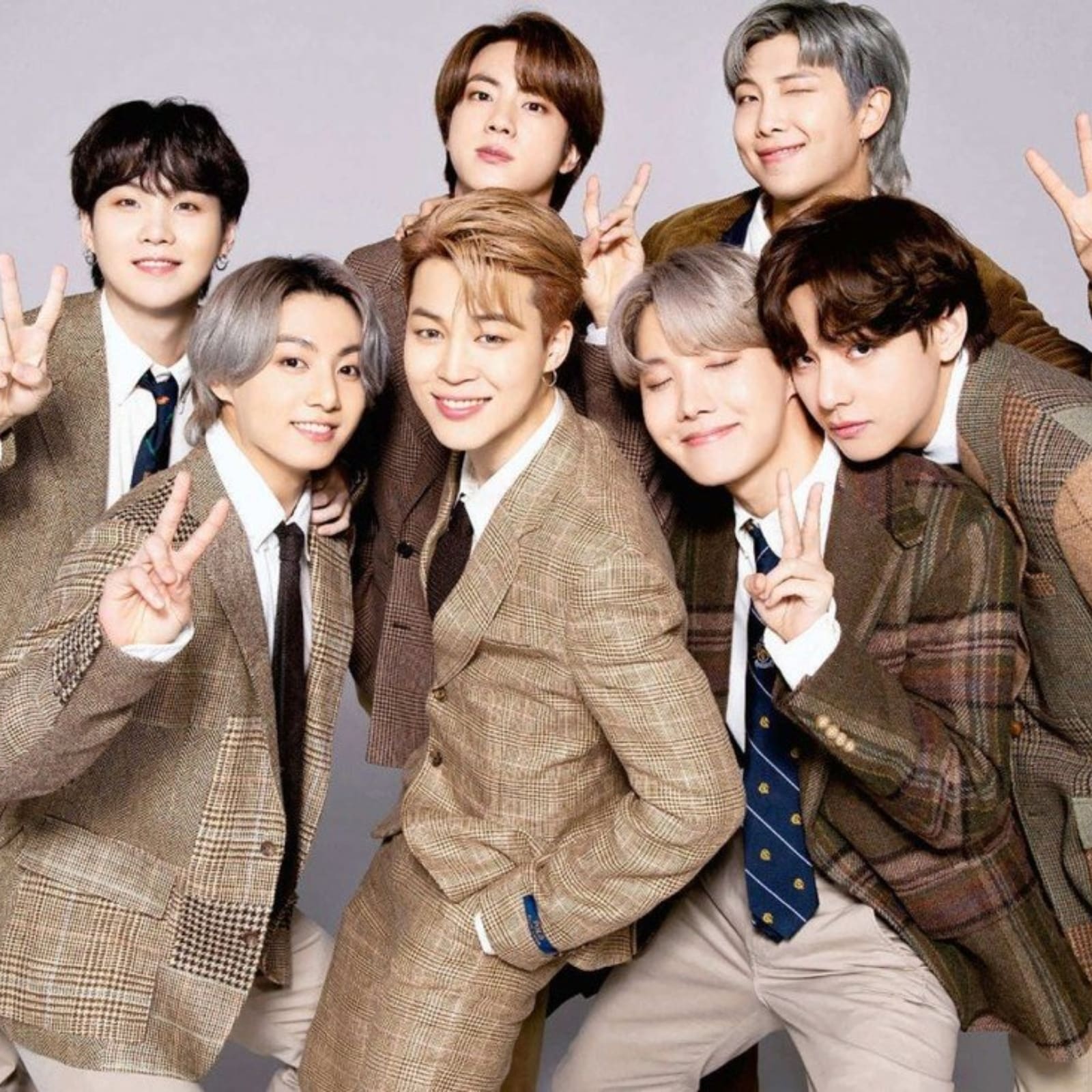 Deemed as the 21st-century pop icon, BTS was the first name announced for The Fact Music Awards 2021.

While the tracklist for Billboard’s longest-charting group hasn’t been announced yet, fans are excited to see if the group will perform their record-breaking song ‘Butter,’ ‘Permission To Dance,’ or legendary collab; with Coldplay, ‘My Universe.’

The group has snagged the ‘U+ Idol Live Popularity Award’ before the ceremony with 412,185 votes. 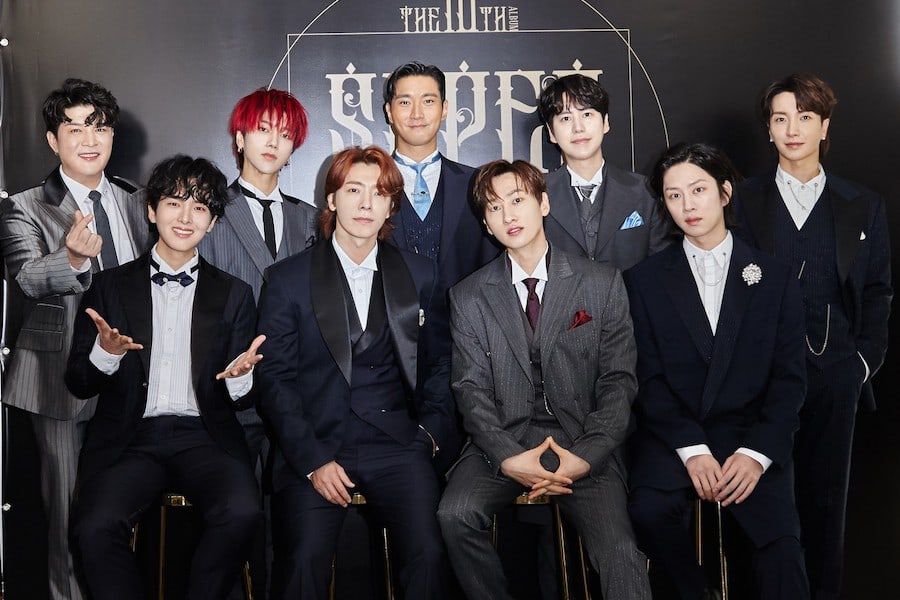 Super Junior was revealed in the second lineup announcement, which won the ‘Fan N Star Choice Award-Singer’ for four consecutive years with a record number of 9.2 M votes. 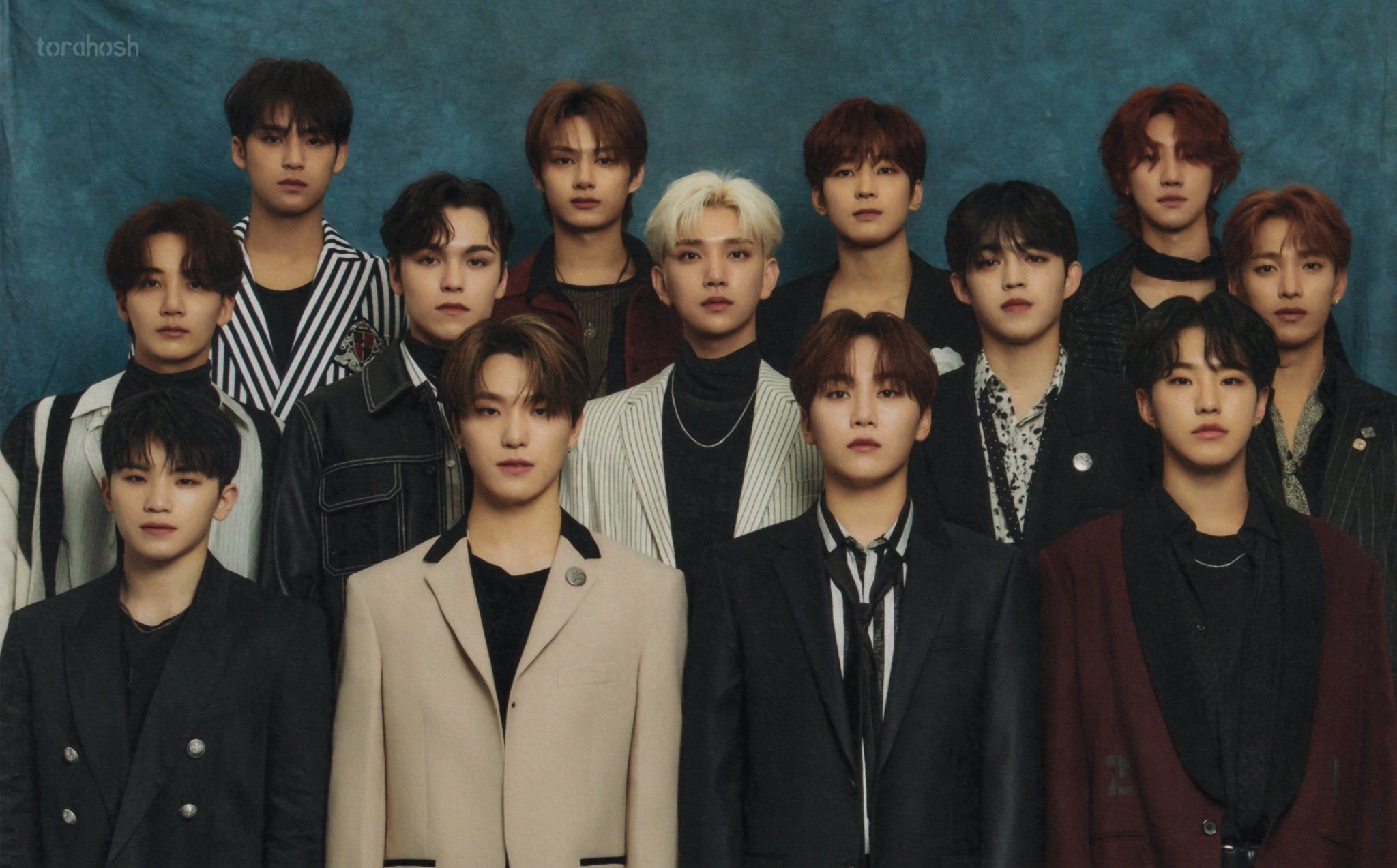 Seventeen, the self-producing K-pop group who recently announced their comeback album ‘Attacca’ would be performing for The Fact Music Awards.

Immortal Songs 2 host Hwang Chi-yeul will be in TMA 2021. 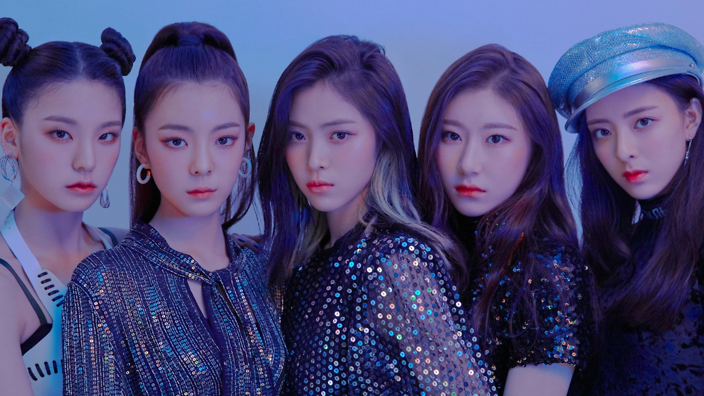 Stray Kids will have an enticing stage for TMA 2021. The trend-setter K-pop group will perform their B-side tracks from Billboard charting album ‘No Easy.’

Stays will see the group performing ‘Gone Away,’ ‘Red Lights,’ and ‘Surfin’ in the main ceremony. 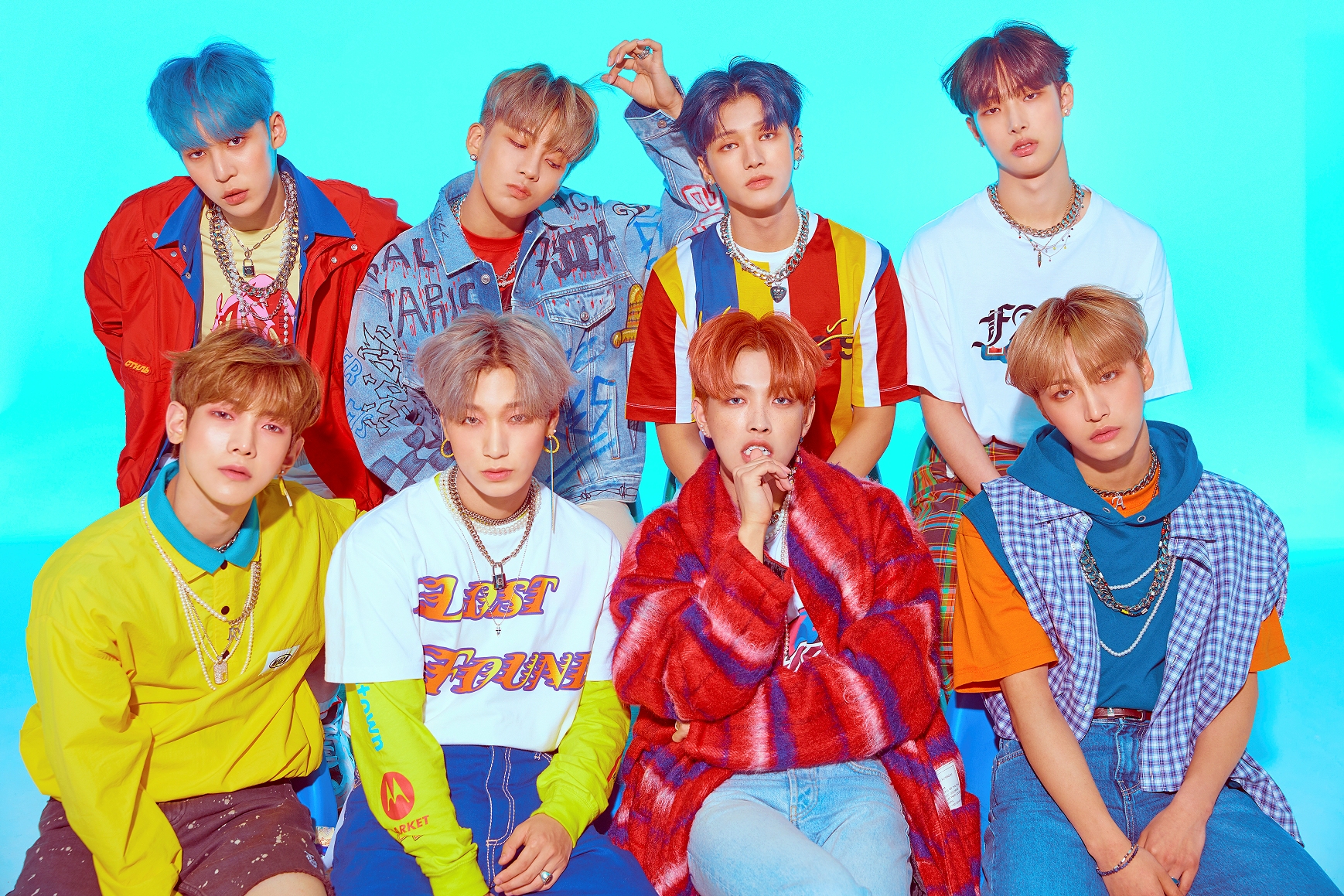 Ateez, the fourth-gen group who recently made their biggest Billboard debut, will be performing from their latest offering, Zero: Fever Part.3.

More in the lineup includes 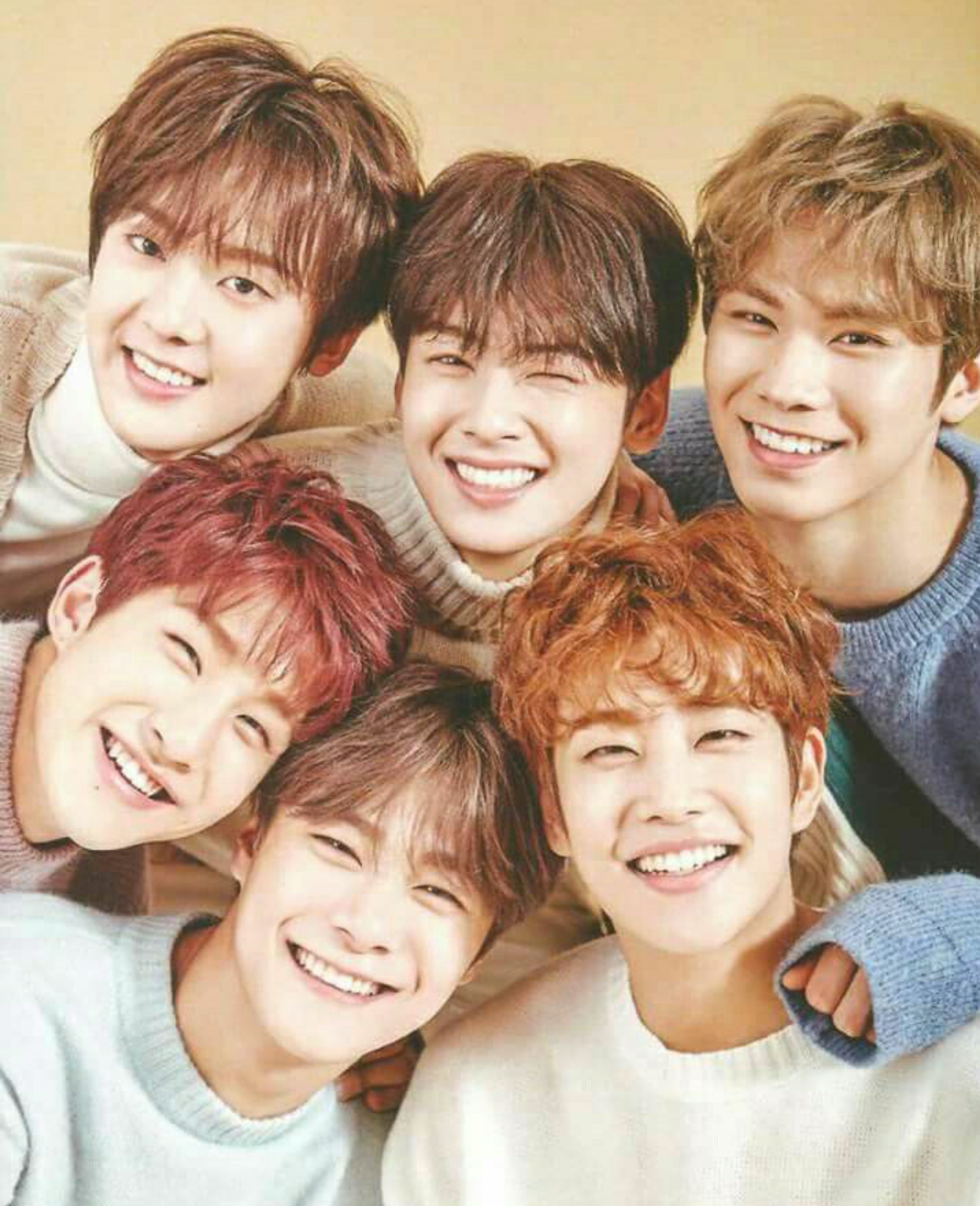 How to live stream/ watch

Connect to us on @HITCculture