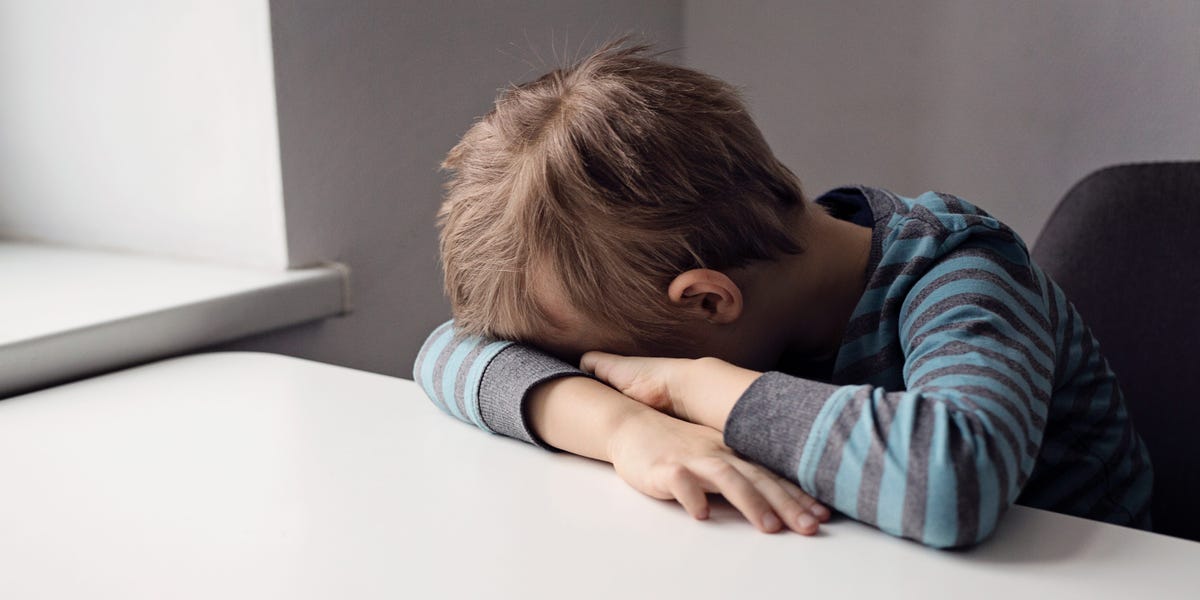 My 12-year-old son came home early from the park crying about the awful names his schoolmates called him. As he gasped for air between giant sobs, I felt my old wounds rip open, even though this wasn’t about early-’90s middle-school me.

His closest friends were ridiculing him for gaining weight and his lack of basketball prowess. They called him fat, privileged, a teacher’s pet, and other mean names. My bright, school-loving son didn’t want to go back, and my stomach sank as I felt a whoosh of memories flood my brain.

I had been exactly where my son was, many years ago.

My friends ghosted me

I was only a few weeks into middle school when my elementary-school friends ghosted me. There was no calling me names or lashing out. One day, there were no more empty seats at the lunch table, no one left to pair with for class projects, and no one to walk with in the halls.

I felt so ashamed that I didn’t tell my parents or teachers. I begged my mom to let me stay home, faking a stomachache or a sore throat to avoid the humiliation I felt sitting alone at lunch.

No matter what the decade, psychologists call this kind of behavior social meanness or social cruelty. A study out of the University of Georgia found that the highest physical and relational aggression levels were present in students from sixth through eighth grade. Those levels started to decline in high school, the study found.

Tweens and young teens are fighting to establish their social position, and the strongest emerge to spend the next few years ruling the halls and basking in the admiration of those deemed beneath them.

Eventually, I made new friends, including a new girl who moved in up the block from me. She and I became thick as thieves, spending nights and weekends together, and the girls who dumped me faded into the background of my life story.

I wanted to stand up for my son

I was worried my son’s middle-school experience would be like mine, even though I’d assumed boys didn’t face the same social cruelty as girls. But as my son described the taunting he’d received, the lessons from my past flashed a warning signal in my brain. It didn’t feel OK to let a couple of mean boys terrorize my child.

My son asked me not to email his teachers. He didn’t want his mom rescuing him. I tried to arm him with comebacks to feel comfortable at school. I was worried the bullying would take away his self-confident and easygoing nature. Stopbullying.gov says when children are bullied, they’re more likely to experience

, anxiety, other health concerns, and decreased academic achievement. They’re also more likely to miss, skip, or drop out of school.

When the teasing didn’t stop, he finally gave me his permission to get the school involved.

My husband and I met with administrators at his school, where we learned the same four boys were mocking many kids in the grade. His teachers gave my son strategies to cope with name-calling and said they’d enact harsh consequences for those who didn’t stop their bullying.

He’s not through the worst of the middle-school years, but he knows how many adults are on his side. These days, he’s avoiding the mean boys and teaming up with the kids he knows have his back.

He and I have both learned bullies have power only when you give it to them.