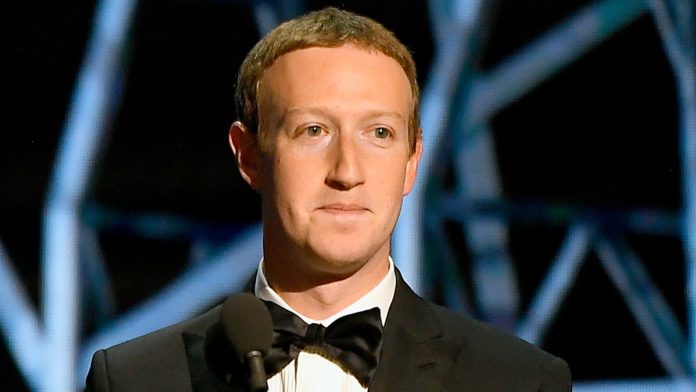 Former Facebook product manager turned whistleblower Frances Haugen filed multiple complaints to the Securities and Exchange Commission last month containing tens of thousands of pages of internal company research that she says prove the social media giant has lied about the effectiveness of its public efforts to remove misinformation, hate and violent content from its platform.

In an interview with Scott Pelley on Sunday’s “60 Minutes,” Haugen identified herself publicly and said that the company’s own research details the harmful effects of Instagram on teenagers and young women. “What’s super-tragic is that Facebook’s own research says, as these young women begin to consume this eating-disorder content they get more and more depressed, it actually makes them use the app more,” she said in an early clip from the interview. “And so they end up in this feedback cycle where they hate their bodies more and more.

Haugen added, “Facebook’s own research says, It is not just that Instagram is dangerous for teenagers, that it harms teenagers — it’s that it is distinctly worse than other forms of social media.”

The company knows that its algorithms amplify polarizing and hateful content, Haugen said, accusing Facebook of knowingly contributing to unrest in societies around the world. Profit outweighs safety on Facebook, according to Haugen, who joined the company in June 2019.

Just after the 2020 election, Haugen said, Facebook turned off the safety systems that had been in place to reduce misinformation.