By Amy Comfi
September 26, 2021
In
EntertainmentSports

Lando Norris took his first-ever Formula One pole position at the Russian GP after a nightmare session for Lewis Hamilton writes GEORGE BOULTON. 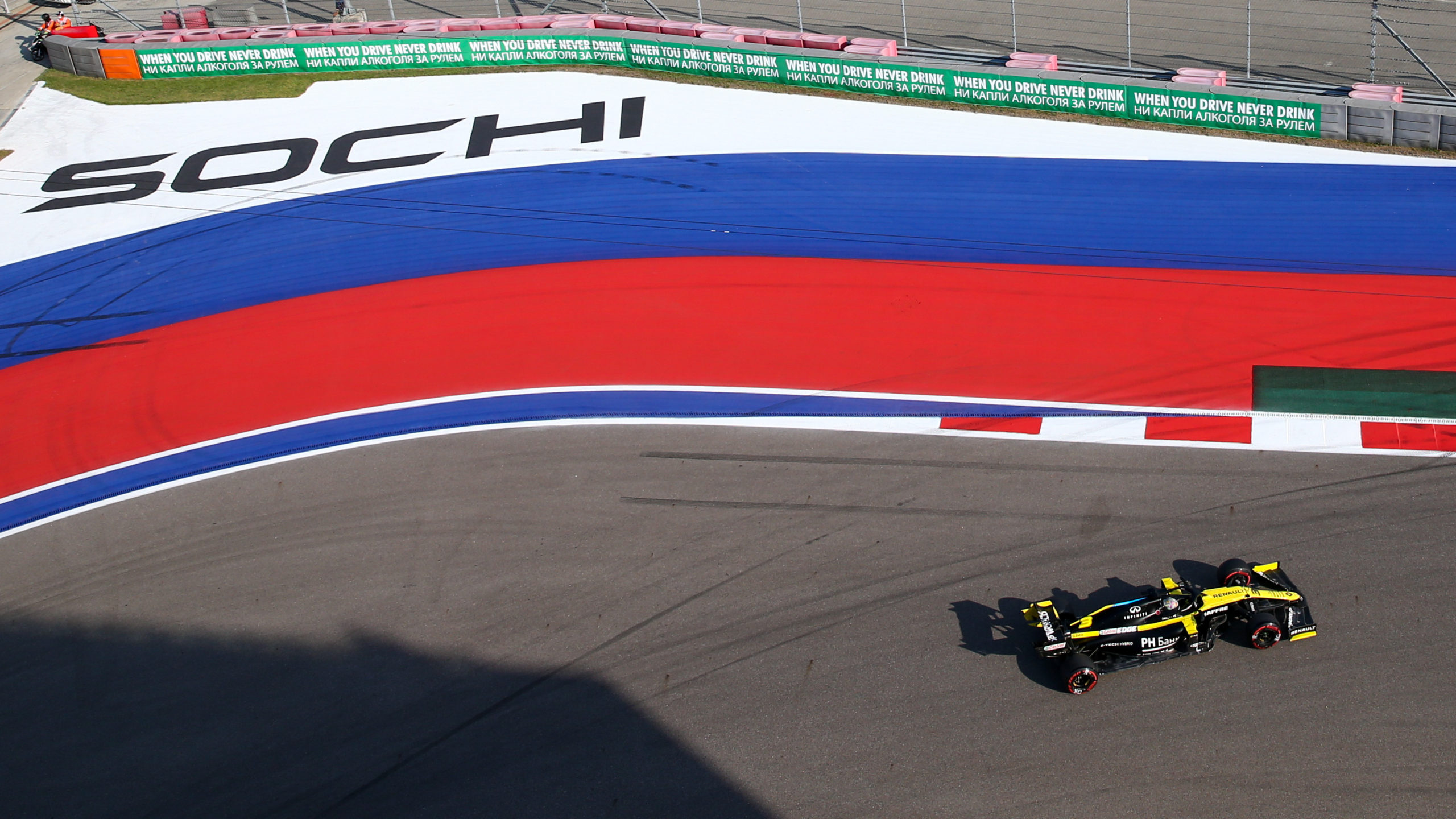 The young Brit will start on the front row alongside Ferrari’s Carlos Sainz with George Russell third on the grid for Williams.

Hamilton made a costly mistake as he hit the pit-lane wall during Q3 as he starts fourth on the grid.

Torrential rain eased in Sochi and as the session progressed the track dried out in the dying minutes of Q3.

As the field dived into the pits for dry tires, Hamilton clipped the pit-lane wall putting himself and Mercedes on the back foot.

The mid-field pounced on his error as Norris, Sainz, and Russell dramatically improved their times.

Hamilton was struggling to get heat into his tires and as he pushed on his final lap, he spun out and bumped the barriers.

A dejected Hamilton said: “Twice in the wall… that’s very rare for me.

“I’m really sorry to all the team because that’s not what you expect from a champion.”

Previous articleDue To COVID, ‘Survivor’ Has A Whole New Look.
Next articleDog The Bounty Hunter joins Brian Laundrie search – and vows to find him