Once in a while, something happens that changes the entire course of the way, societies function. Even in the 21st century somewhere deep down within the roots of the society, racial discrimination existed but last year, the murder of George Floyd by Derek Chauvin took the entire world by storm. From celebrities to the common people, everyone denounced the brutality and the discrimination based on color. The world witnessed a protest like never before “Black Lives Matter”. 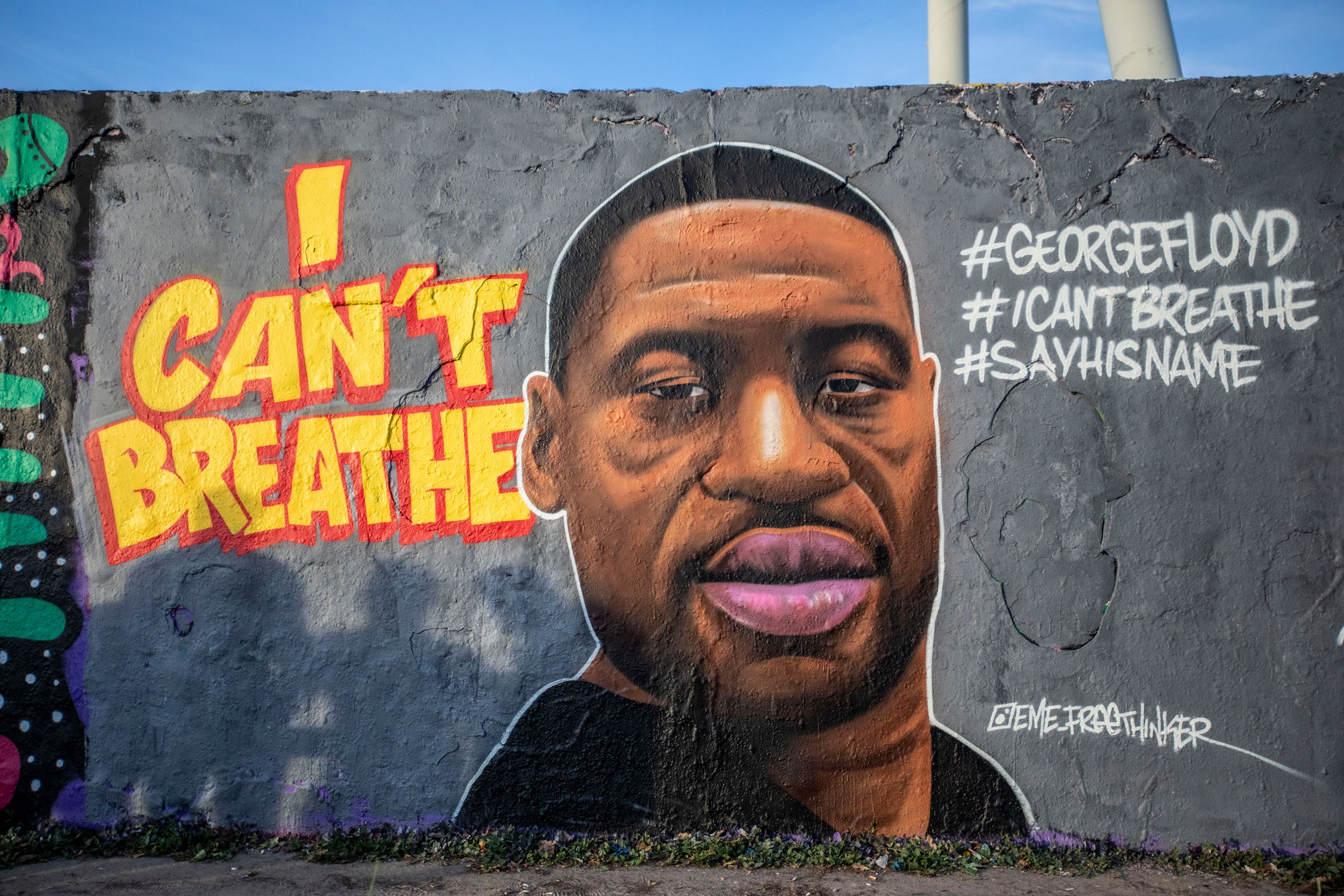 After a year Ex-officer Derek Chauvin has been sentenced to a prison term of 22.5 years but will he be eligible for parole, here is everything we know:

Is Derek Chauvin eligible for parole?

As per the information, Derek can apply for parole only once he spends 2/3 of his prison term I.e after spending 15 years in jail. 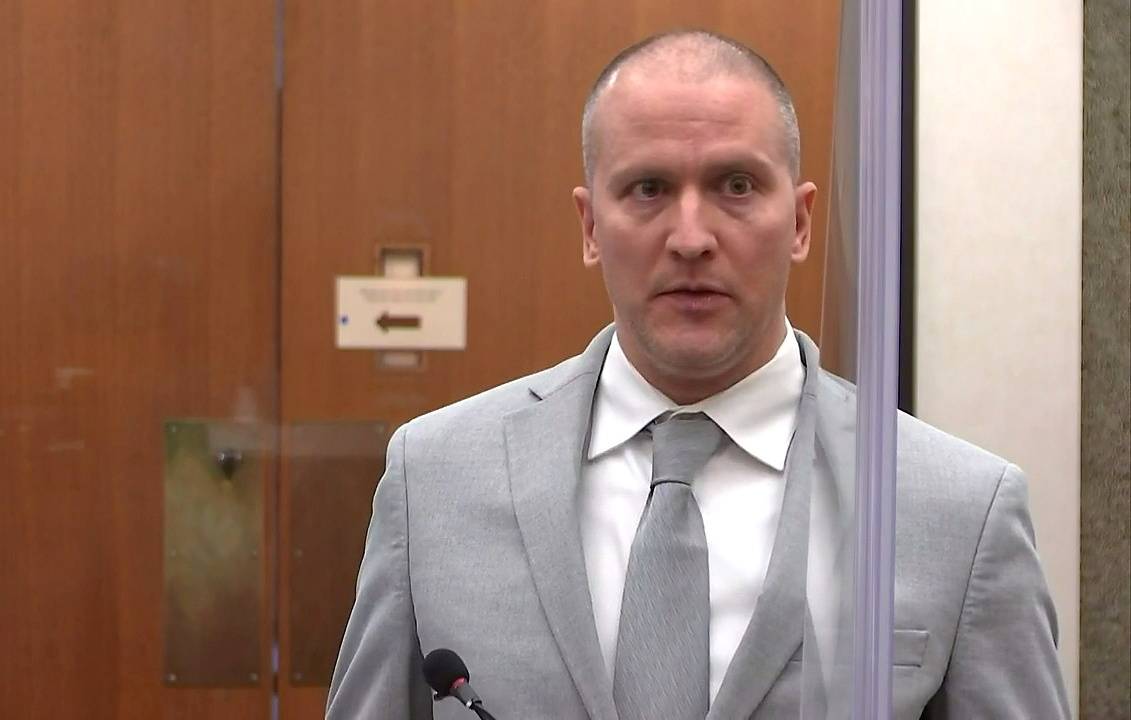 In the court, Derek paid condolences to the Floyd family and wished them peace of mind while his mother said that his son isn’t an epitome of heartlessness or aggression. She said, for her, Derek is her favorite son.

What did George Floyd’s family say?

The family expressed the immense grief they have to experience each day with George in their lives. George’s brother said, without George they are already serving a life sentence while his daughter said, she misses her father and loves him so much.