By Karthik Rajakumar
July 6, 2021
In
Entertainment

The supernatural drama television series made by CBS was one of the network’s most insane and daring productions in recent times. CBS’s ‘Evil’ premiered its first season on September 26, 2019, and it didn’t take long enough to receive a positive reaction with a fresh rating from Rotten Tomatoes. 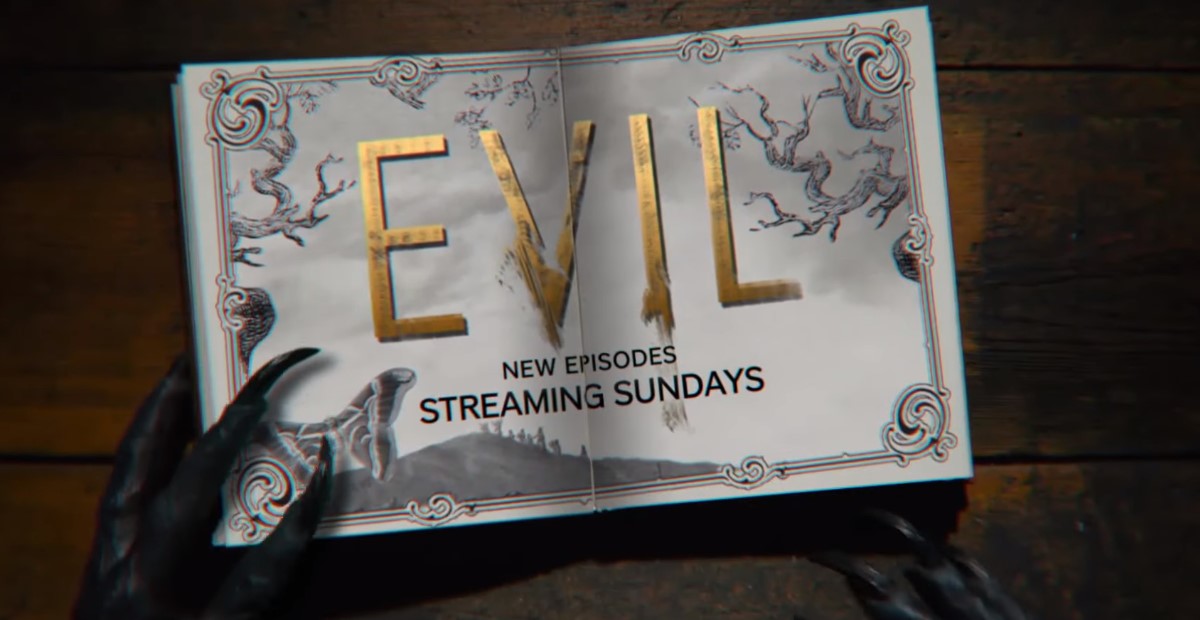 Much has happened since ‘Evil’ season 1 was released with the show having moved over to Paramount+ from CBS. Netflix also had a share on the show as it was given streaming rights for the first season. As it’s been quite a long time since ‘Evil’ released its first season, let us take a look at what’s in store for season 2.

The paranormal tv series, ‘Evil’, involves a forensic psychologist who teams up with a Catholic seminarian and a tech contractor in an attempt to investigate various supernatural occurrences around them. The events never fail to raise some hairs on its viewers and has very high expectation for ‘Evil’ season 2. Here’s everything we know about ‘Evil’ season 2.

The first season of ‘Evil’ was a phenomenal success than expected and it was soon renewed for a second season in October 2019, just a month after the series premiere. With scuffles around the production house, the show was transferred over to Paramount+. 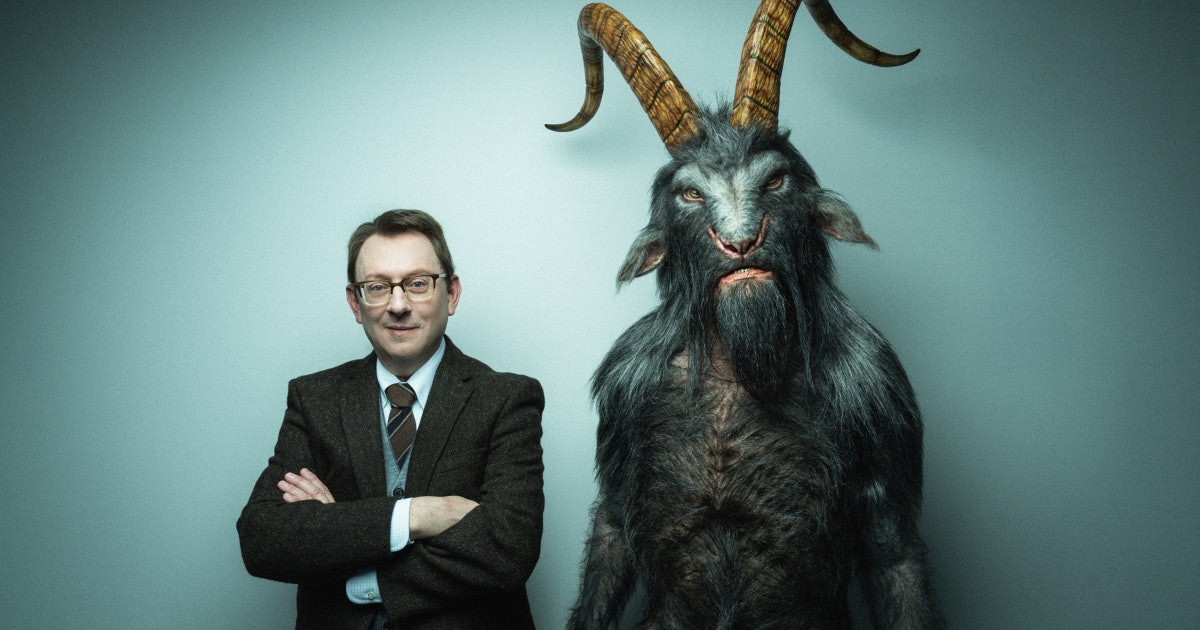 ‘Evil’ season 2 aired its first episode on June 20 with a weekly release all the way until September 12. So fans who haven’t already started with the show, you can start streaming ‘Evil’ season 2 on Paramount+.

Much like the first season, ‘Evil’ season 2 will have a total of 13 episodes that will be released every week on Sundays. For those interested, the episode title for 9 episodes has been released that will give fans a hint of what they are going to about. 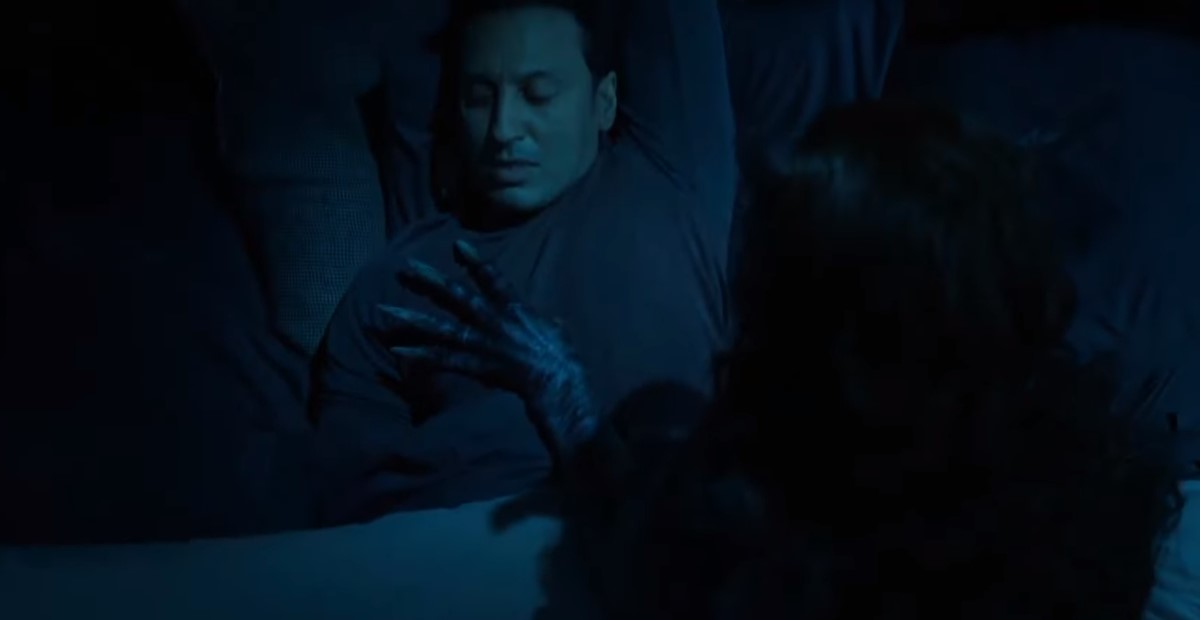 To get a glimpse of what ‘Evil’ season 2 has in store for you, here’s the official trailer:

Previous articlePanchayat Season 2 Release Date | The Viral Fever to Renew Series for Another Season?
Next articleBatman: The Long Halloween Part 2 : Release Date | Where To Watch Online?