An Italian teen drama, Baby, made its debut last year in the month of November. The series is somewhat about the real tale of two teenage girls in Rome who got indulged in an underage prostitution ring in the year 2014. 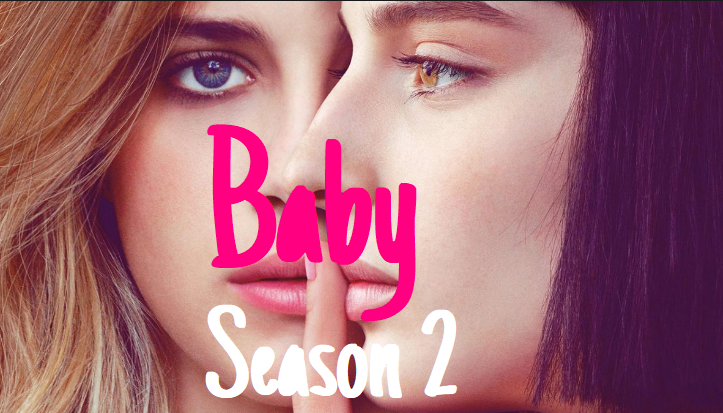 After a six-episode first season, the second series of Baby is back again and has released on Friday, 18th of October 2019.

If you want to watch Baby 2 in the UK, you can sign up to a 30-day free trial of Netflix and after its completion, you can subscribe to Netflix from £5.99 per month.

Also, you can download Baby 2 episodes from Netflix and watch it on the go through the mobile app. 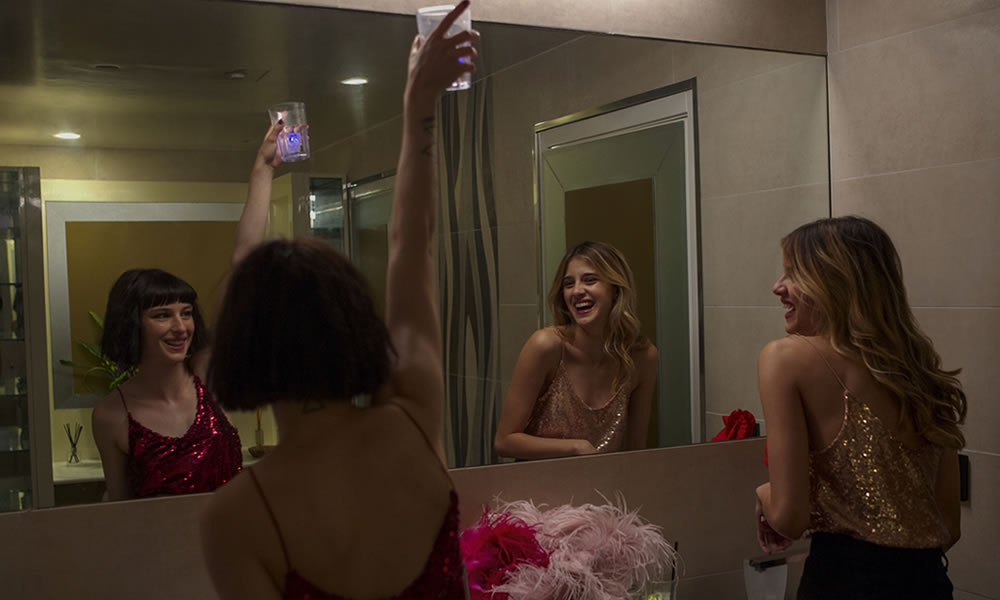 Baby 2 has been released with a total of six episodes which are all available to watch. So now there is no reason of not watching the full Baby 2 series over the weekend.

The first series of Baby was all about the real-life child prostitution scandal in the year 2014 called Baby Squillo with the final episode coming to an end with the main characters working as child prostitutes.

In the second series of Baby, most of the characters of the main cast have returned back from the first series including Ludovica (played by Alice Pagani) and Chiara (Benedetta Porcaroli). 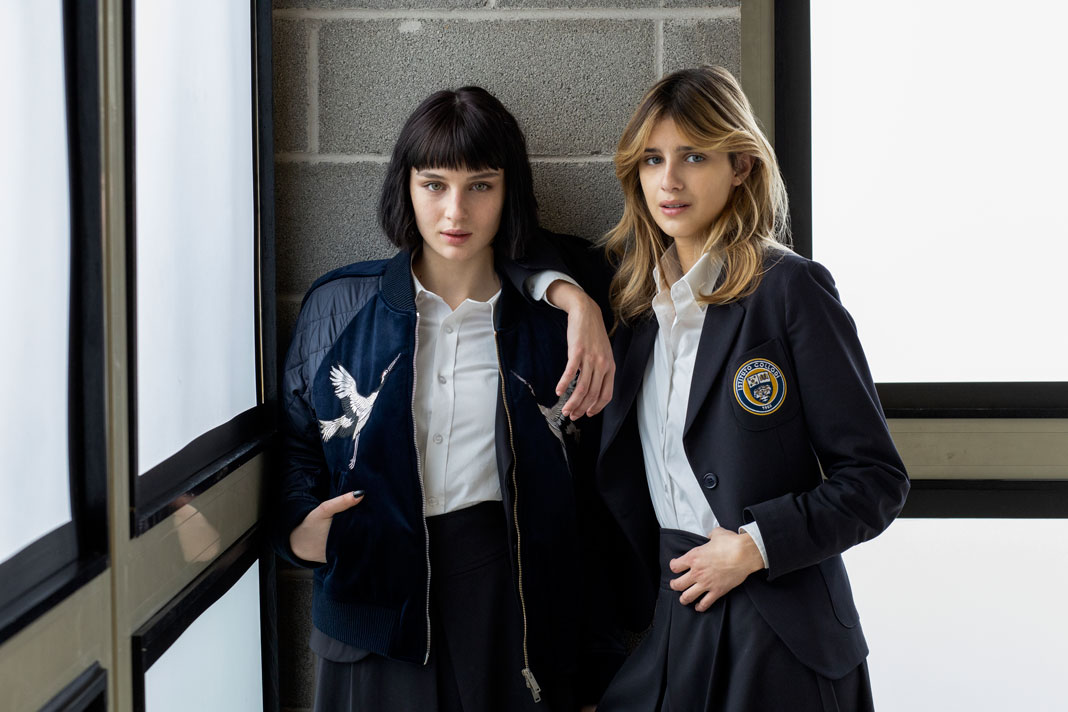 Brando Pacitto has returned as Fabio, alongside Chabeli Sastre Gonzalez as Camilla for season two.

Unluckily, it is unlikely that nightclub owner and pimp Saverio (Paolo Calabresi) will return after he was killed off in the first series.