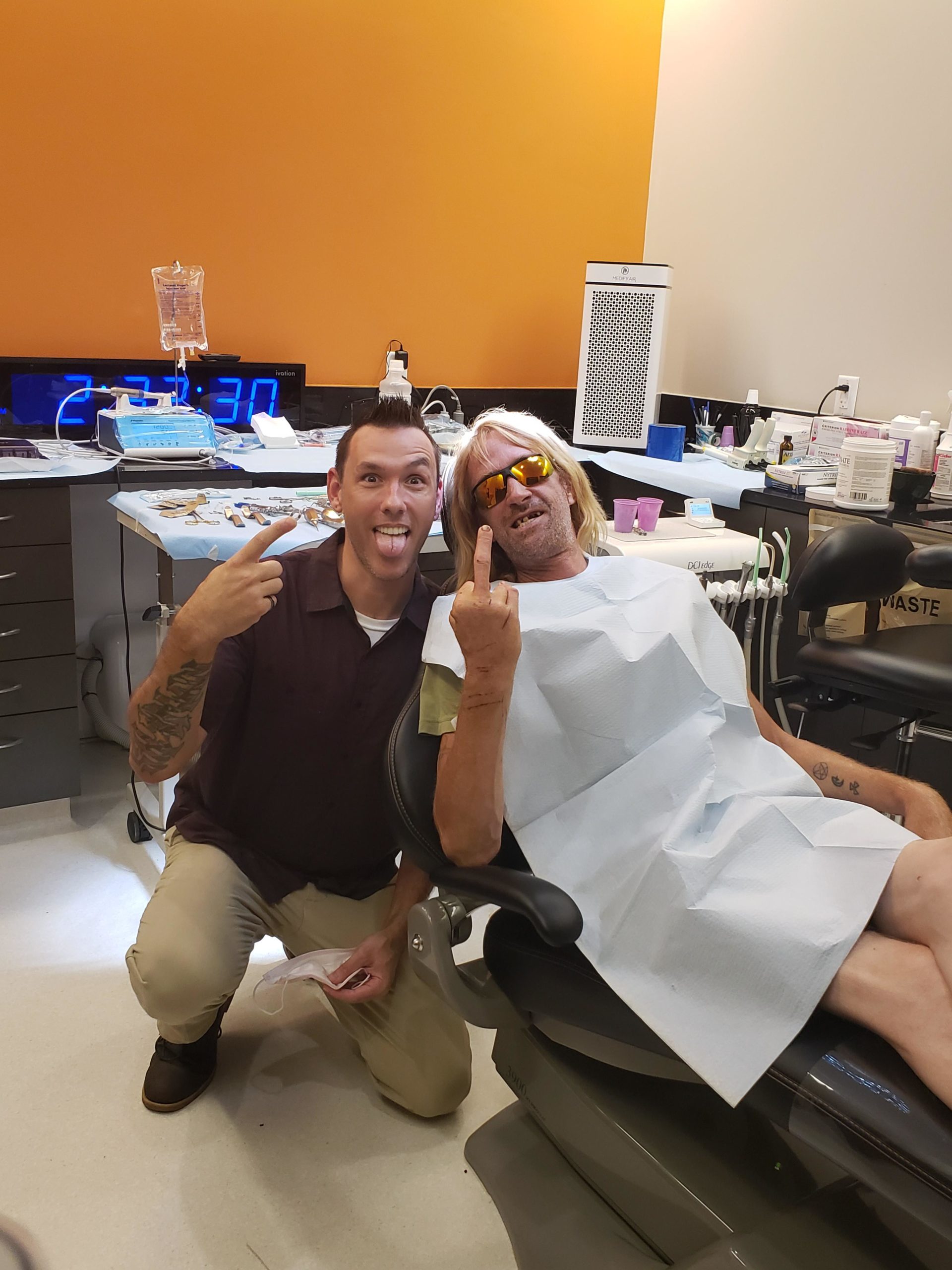 Cowie was one the most prominent Zookeepers in the Netflix Original Series Tiger King: Murder and Mayhem, MadnessHe was last year. According to reports, he has continued to live in Oklahoma and continue his work there. It is unclear how he got to New York City. The police did not say whether he was found in his home or the home of another person. However, they did state that Cowie’s death was not suspicious and that no drugs were discovered at the scene. A toxicology test is being done just in case.

This is a developing story.