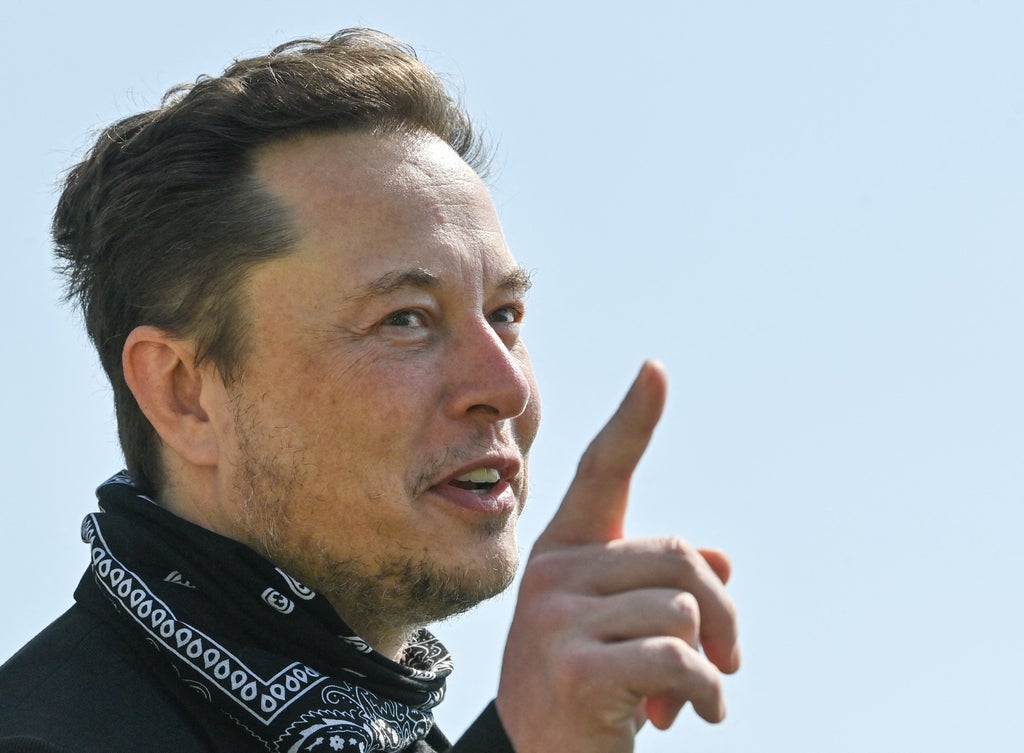 Elon Musk is able to start a frenzy in the cryptocurrency world with a single tweet.

The Tesla CEO is known for his absurd posts on the social media app, and every once in a while Musk drops a few words about cryptocurrency that set the market aflame.

As a long-time fan of Dogecoin, Musk often shares his support of the coin on Twitter in various formats (lest we forget the time he tweeted a Chinese poem about beans that was a secret message about Dogecoin).

Back in April, a tweet of his sparked a giant demand for the cryptocurrency that featured just five words.

In his tweet, he wrote that he would be putting ‘a literal Dogecoin’ on the ‘literal moon’.

It’s because of Musk that so many people have also turned into supporters of the digital currency that maybe weren’t interested before.

The meme-inspired currency that’s based on the ‘Doge’ meme has seen epic highs thanks to Musk.

More recently, he announced that “Tesla merch” is now “buyable with Dogecoin.” And if you need a translation for Musk’s talk, that means that the cryptocurrency can now be exchanged for Telsa merchandise.

All it took was that tweet for prices to skyrocket.

In response to his announcement, Musk coined the term “Doge King” among other names linked to the cryptocurrency by his supporters in the comments.

“My two favorite things working together towards a better future. 2022 is fantastic!” wrote one person.

“Tesla making merch buyable with #Dogecoin is HUGE, massive news not only for $DOGE but for ALL of #crypto,” another exclaimed. “This further legitimizes crypto and helps with mainstream adoption.”

His replies were also flooded with memes of the beloved dog.

Previous articleLiving in the Netherlands vs. the USA: Differences in Moderation, Practicality
Next articleOath Keepers Founder is among 10 others charged with Seditious Conspiracy in Jan. 6 Capitol Assault