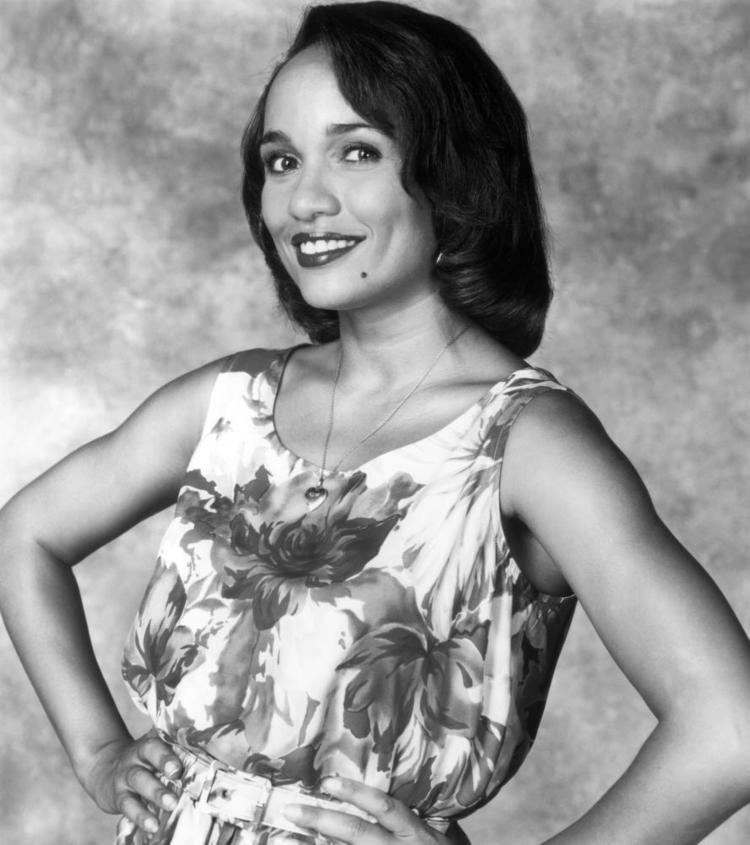 Ella Joyce became a household name in 1991 when she made an appearance on the sitcom “Roc.” In addition to her acting career, the actress seems to have developed other skills professionally. Let’s take a look at what Joyce has been up to. American actress Ella Joyce struck a chord with her terrific acting prowess in the early 90s. Fans of the Fox comedy-drama television series “Roc” got a glimpse of her talent when she featured Eleanor in the sitcom that spanned for three years between 1991 and 1994.

Last month, Joyce celebrated the 30th anniversary of the premiere of “Roc” on the KBLA 1580 radio station. She took to her Instagram page to share a lovely picture of herself, posing with American talk show host Tavis Smiley and American rapper Tone Lōc.

Charles Dutton at The Hip-Hop Inaugural Ball II at Harman Center for the Arts on January 20, 2013, in Washington, DC

Since her appearance on the series, Joyce has worked very hard to remain relevant in the movie industry, and her zeal paid off.

Born on June 12, 1954, the impressive actress has landed other roles in classic movies. She appeared in films like “Set It Off,” “Bubba-Ho-Tep,” and “Temptation: Confessions of a Marriage Counselor.”

A picture of Ella Joyce in a movie scene

Joyce is successful in her professional life, but she has also achieved a lot in her personal life. She is currently married to her husband, Dan Martin, and the actress’ Instagram pages are filled with beautiful pictures of the duo.

The lovebirds first met in 1982, during a play reading in Harlem. During an interview, Joyce referred to that moment as love at first sight. She made it known that a strange feeling came over her, and immediately she set her eyes on Martin, knowing he was the one for her.

Four years after their first meeting, the couple began their relationship after reconnecting at the Actors Equity Membership Lounge. Since then, the lovebirds have remained together, sharing an unbreakable bond.

Joyce loves flaunting her admirable relationship with her actor husband on social media. She once posted a photo that saw her and her man sitting pretty inside a car. Joyce was clad in a multicolored top and rocked her black curly hair.

She sported light makeup and accessorized with a gorgeous necklace and earrings. On the other hand, Martin looked dapper in a purple short-sleeved t-shirt with a pair of glasses hanging over. The couple beamed with joy, smiling from ear to ear. She added the caption:

“Going to the screening of “Heavenly Deposit” in Oxnard, CA, this afternoon.”

ELLA JOYCE IS A GOOD DANCER

Martin loves doing everything with his wife, including dancing exercises. A post once shared on Joyce’s Instagram page revealed that the producer owns a dance studio, where she teaches classic neighborhood dances mixed with mild aerobic exercises.

As a young black woman, Joyce had battled with severe hair issues.

While the Hollywood star teaches others, she makes sure to add her husband to the mix. Joyce also updated her Instagram followers with a picture of herself and Dan during a dance exercise routine.

The couple appeared to be enjoying the moment, as they wore big smiles on their faces. Alongside the snapshot was a caption that read: 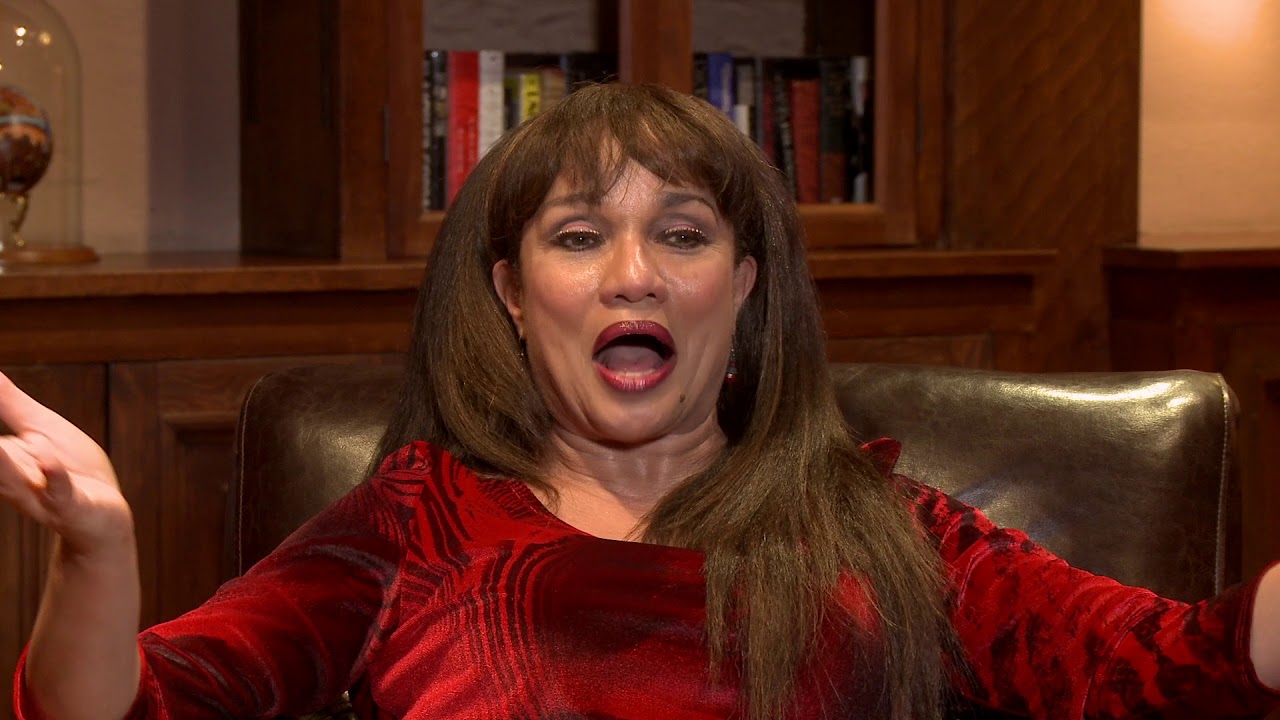 Although Joyce seems to have found a new passion, she is still actively involved in acting in theatres and television shows. In 2018, she performed “Having Our Say” alongside Marie Thomas at The Goodman Theatre in Chicago.

Joyce and Thomas played the roles of Bessie and Sadie— two sisters who lived past 100 years. Last year, she was a cast member on the Urbanflix TV network series “Casting The Net.”

The movie also featured talented actors and actresses like Peter Mayer, Siena Goines, Apryl Jones, Linara Washington, and Willard E. Pugh. She thanked her Instagram fans for watching and noted that the reviews were great.

Over the years, Joyce has received several accolades and awards for her show of skill. In 2009, she received The Ensemble Theatre’s actor of the year award at the ninth annual Heart of The Theatre subscription drive celebration.

Joyce earned the award by putting together a short performance, “A Rose Among Thorns: A Dramatic Tribute To Rosa Parks,” which celebrated the life of activist Rosa Parks.

Parks was an African American woman, popularly known as the mother of the modern-day civil rights movement. She once strongly opposed the state of Alabama’s racial segregation policy on the public transit system.

This happened after she refused to give up her seat for a white person seated on a crowded bus in Montgomery, Alabama. She died on October 24, 2005, and four years later, Joyce decided to celebrate her legacy.

Apart from acting and dancing, Joyce is also skilled in writing. In 2001, she released her first book titled “Kink Phobia: Journey Through a Black Woman’s Hair,” sold at $768.57 on amazon.com.

The author’s book was inspired by the hair challenges she had gone through. As a young black woman, Joyce had battled with severe hair issues, and after a never-ending challenge, she decided to live with her hair free of relaxer or chemicals.

Many Black women have thanked Joyce for saving their hair through her writing. A user noted that the book was every black woman’s dream and answer to the daily struggle of hair care.

Previous articleDog The Bounty Hunter joins Brian Laundrie search – and vows to find him
Next article2021 Tony Awards The Tonys Are Back! Here’s How to Watch the Award Ceremony