It’s time to experience our guilty pleasures again as Elite, the Spanish thriller teen drama that has already created many records with its previous seasons is here with its 4th Season. Set in Las Encinas, a fictional elite secondary school, the show follows three working-class students and their relationships with their affluent classmates. Loaded with an ensemble cast, the show was an instant hit and now as the 4th season is here as well, let’s discuss all the details. 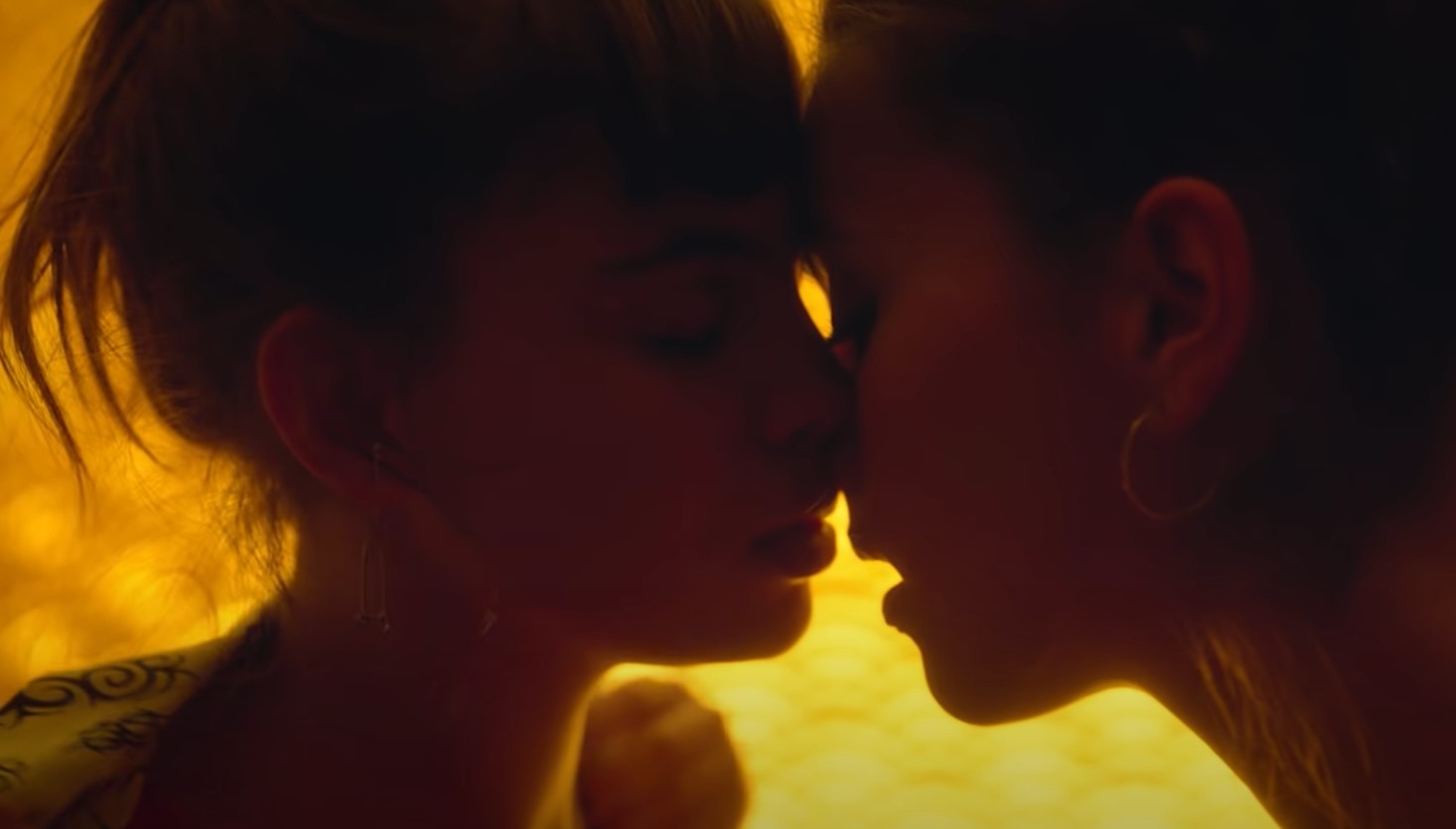 The wait and the speculations are over as the show has finally been made available to stream on Netflix on 18 June 2021. Get ready to binge-watch the anticipated show.

Elite Season 4: What Will It Be About?

Taking a look at the trailer it’s all clear that the season will showcase a lot of hookups and quite a lot of adult content as well. The characters are also opening up about their heterosexuality and giving it all a new dimension. 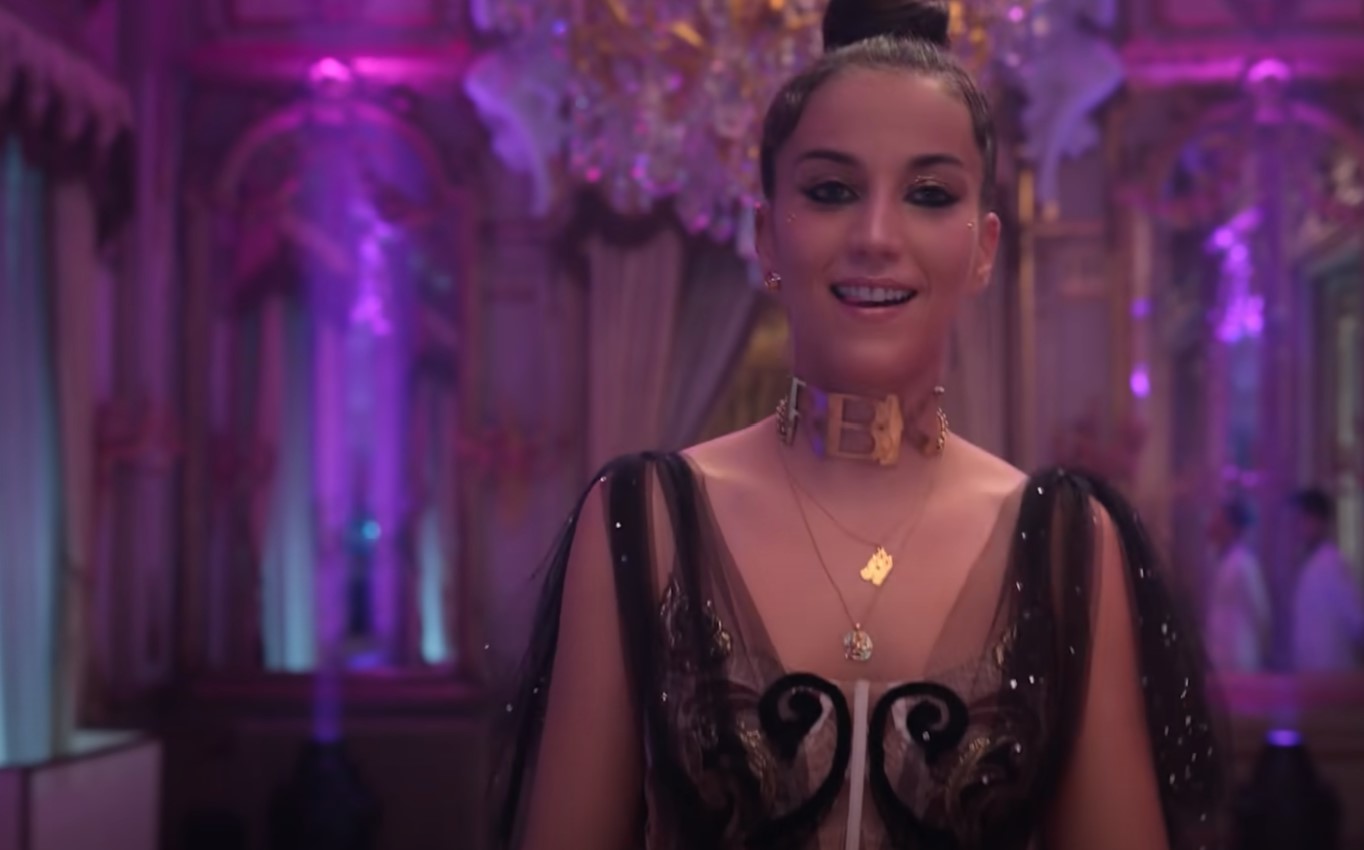 Elite Season 4: No. Of Episodes

Like all the previous seasons, Elite Season 4 will be consisting of a total of 8 episodes. 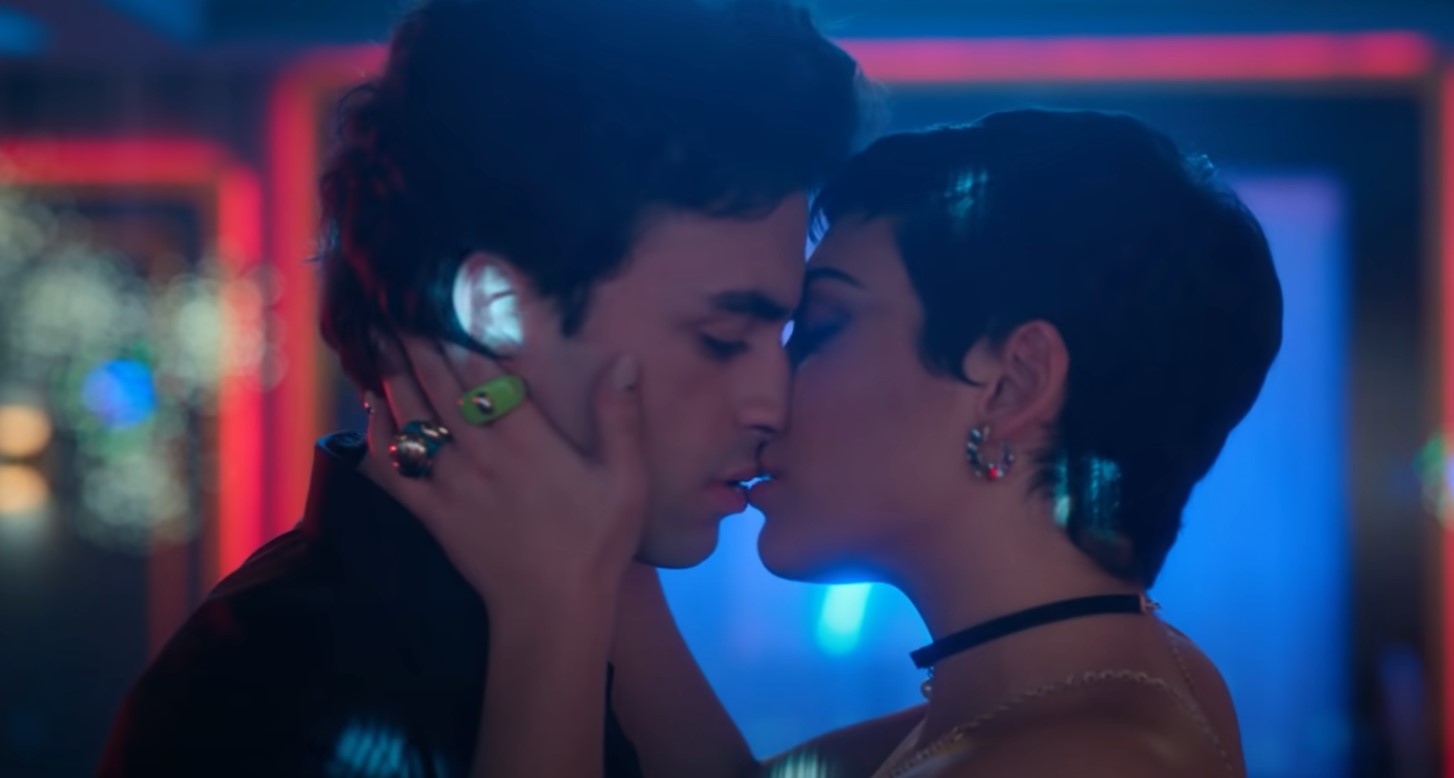 Check out the Elite Season trailer below: