EasyJet strikes start TODAY – find out if your flight is affected

EASYJET staff will begin strikes in Spain today – and they will continue over the weekend, as airport chaos continues across Europe.

Heathrow has announced a 100,000 daily passenger cap to try and prevent further problems, while cancellations and delays at Gatwick have recently seen passengers waiting in a stairwell while people on one plane almost planned a mutiny.

There could be further disruption this weekend with 450 workers walking out at airports in Barcelona, Malaga and Palma de Mallorca.

It will be the second of three weekends of strike action planned by airline staff this month, with walkouts also scheduled for July 29-31.

Earlier action took place on the first weekend of July.

The strikes are taking place over a wage dispute between cabin crew and airline bosses. 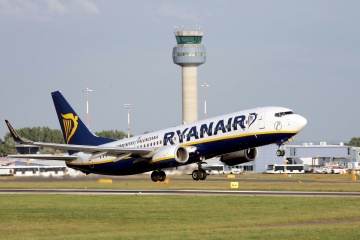 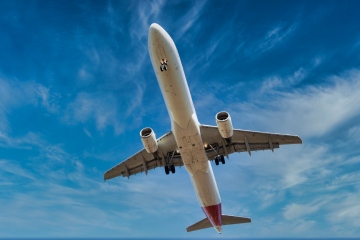 They will begin today (Friday, July 15) and last until Sunday, July 17.

General secretary of USO, the union representing the cabin crew members, Miguel Galan said of the walkouts: “The conclusion is very clear; at easyJet there is money for everything except for Spain.”

EasyJet has said that it still plans to run all of its flights from Spain this weekend, regardless of the strike, but admitted some journeys could be affected.

A spokesperson said: “There could be some disruption to our flying programme to and from Malaga, Palma and Barcelona during the strike period but at this stage, easyJet plans to operate its full schedule and we would like to reassure customers that we will do everything possible to minimise any disruption.”

As a result of the strikes, the UK government updated their travel advice to Brits heading to Spain last week, warning of disruption.

Their advice now states: “Planned strike action in July may cause some disruption to EasyJet and Ryanair flights to and from Spain.

“If you think your travel plans may be affected, you should consult your airline for the latest travel updates.”

Ryanair staff in Spain are also on strike this week, with further action also planned for the next two weeks.

Flight attendants at 10 airports across the country have been striking since Tuesday, with the action continuing until today.

A spokesperson for the airline told Sun Online Travel: “Less than one per cent of Ryanair’s flights have been affected in the past month by recent minor and poorly supported cabin crew strikes called by unions who are either not recognised by or who represent tiny numbers of Ryanair crews.

Air Traffic Control (ATC) and airport staff shortages across Europe, which are beyond Ryanair’s control may however cause some minor disruption and any passengers whose flights are disrupted by ATC staff shortages will be notified of their entitlements by email/SMS.” 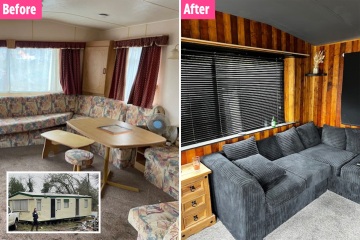 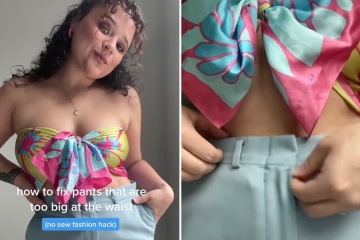 Both easyJet and Ryanair were among airlines cancelling flights this week.

And thousands of easyJet customers could be owed compensation because of cancelled flights this summer.