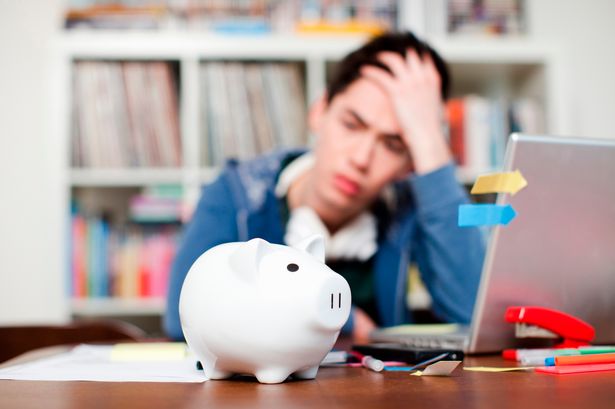 Engineers have been left stumped trying to answer a maths problem posed by drawing just one line.

TikTok user Karingendi shared a clip where three of her work colleagues were challenged to solve the riddle, which has racked up more than 39 million views.

For the challenge, she wrote down the number 100 stacked on top of another 100 saying that if they manage to solve it she’ll “give them whatever they want”.

Although they were only given three minutes to solve the brainteaser, engineers took the time to think about it, looking at the paper from many angles.

One engineer accused the woman of having written the question incorrectly. They demanded more time and were unable to solve this sum with a single line.

Over 17,000 people have commented on the video. Many were confused and many others didn’t understand why one line is necessary.

One engineer found the solution she needed by simply removing all mathematical logic.

He simply ran a line through the first to make it a 1. The problem now reads Too 100.

Some people were relieved to finally have an answer to the problem, as one person commented to say: “He got it. You could see the light bulb go pff.” 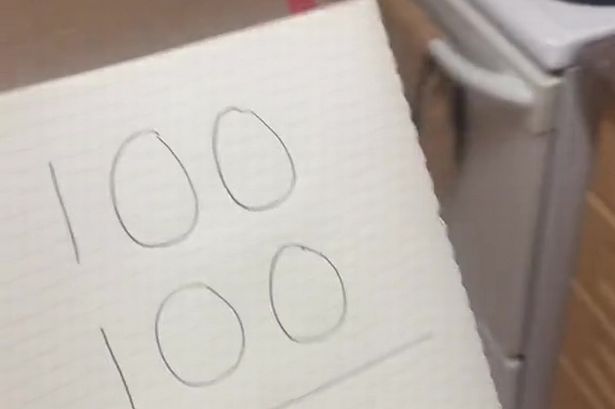 And the penny dropped for another viewer, who wrote: “OHHH YOU PUT A LINE OVER THE 1ST ONE TO MAKE IT ‘TOO 100’.”

But not everyone was satisfied with the answer, as a third argued: “Making the top 1 into a T makes ‘too 1 hundred’ not ‘too hundred’ there’s no correct answer, it’s BS.”

And someone else joked: “She’s not replying because she knew she did it wrong.”