Following Josh Duggar’s arrest, the family is reportedly not on good terms. There’s been plenty of drama surrounding his arrest, and it’s affecting the entire family. Sources revealed that last week, People That the family is “splintering.”

According to the source, “They aren’t as close as they once were because of all of Josh’s legal drama. It’s creating a lot of stress on them — although the majority of the family is acting as nothing has happened.”

Other sources have come forward and said that Josh’s wife, Anna is feuding with the Duggars and is reportedly not allowed at their home.

The source shared in their statement that Jim Bob Duggar and Michelle Duggar stand by their son despite the child pornography charges against him. We will find out the truth about Josh’s case when he is tried in court on November 30th. 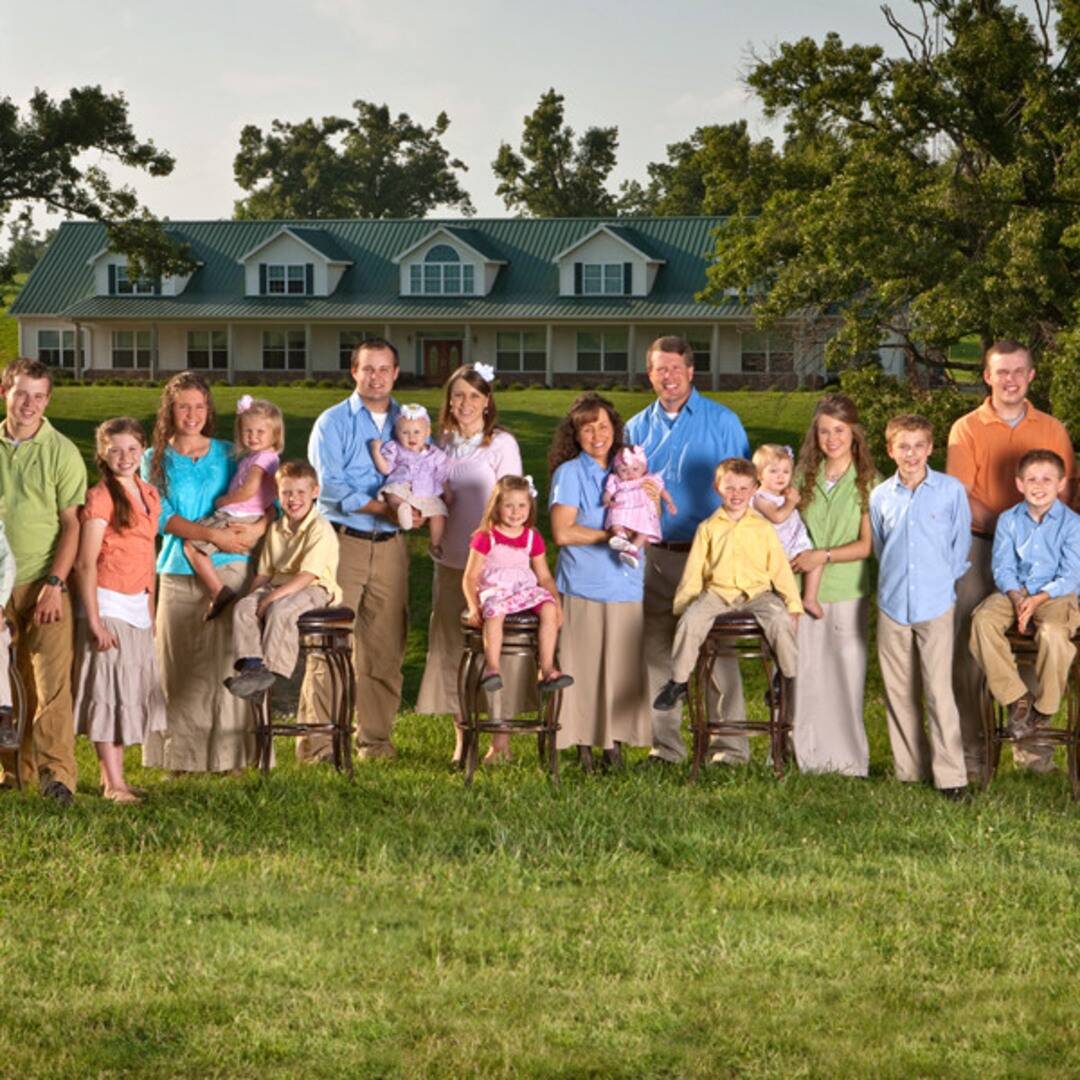 The Duggar family has a great time at a fall outing.

The Duggars made a surprising post on social networking Monday evening. Since Josh’s arrest, the family has been pretty quiet on social media, though they have shared a few updates here and there. They are specifically not talking about anything pertaining to Josh’s case, however. The comments on new photos they share via social media are limited to a small number of their Instagram followers, so only a handful can reply. This might help to reduce the number of negative comments that the family receives.

Jim Bob, Michelle, and their family shared photos from a trip to Farmland Adventures northwest Arkansas on Instagram. A few photos were shared by the couple.

Noticeably, Josh and Anna’s kids are at the outing, but neither of the parents appears to be there. Josh isn’t allowed to go anywhere that children are present. Anna is very pregnant and seems to be staying out of the spotlight following Josh’s arrest. Mason, Mason’s only son, seems to be attending the outing, as does everyone else.

As we reported, many members of the family went to the outing, including Josiah and Lauren Duggar, who fans haven’t heard from in nearly a year.

Is it surprising to see the Duggar family back together? Do you think they are truly feuding and splitting following Josh’s arrest? We’d love to hear your opinions in the comments section below.