COVID-19 is taking its toll on the entire world and that includes the world of Survivor. COVID has brought about all sorts of changes to Season 41. Every season, Jeff Probst promises viewers each specific season will be the best ever, with all sorts of surprises, twists and turns no one will ever see coming. This season, he may fulfil all those promises and more.

Shorter Than Ever Before 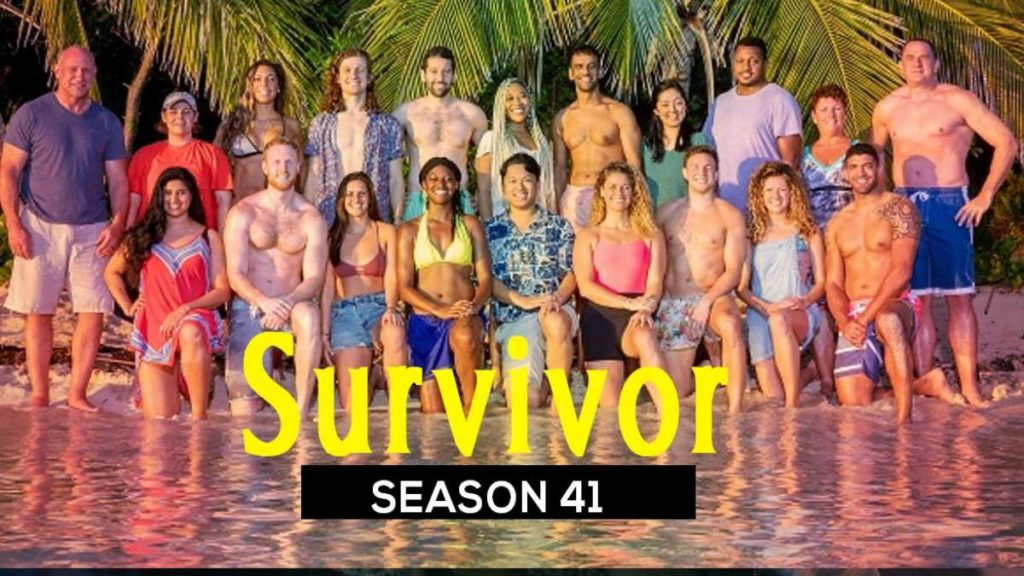 Season 41 of Survivor is only 26 days long. That is almost two weeks shorter than the previous seasons of Survivor. Because COVID has shortened this season, the contestants are thrown into a whirlwind of urgency, pushing them into the game much more quickly than ever before.
The season is shorter because the contestants had to spend almost two weeks in quarantine, making sure they did not have COVID. Once the COVID quarantine was over, the game started immediately. In fact, challenges started even before the contestants hit the beach.

All The ‘Guys’ Are Gone

Season 41 of Survivor is proving just how “woke” the show can be. Taking a turn to the more “PC” side, it has been decided Jeff Probst will no longer be saying “come on, guys.” This is an effort to be more inclusive and gender-neutral for both the players and those watching the hit show on CBS.

This change came along despite the fact one of this season’s contestants stated she wasn’t bothered by the term “guys” is used to describe the participants. Evvie is a “queer woman” who, according to her, doesn’t have an issue with the folksy “come on, guys” Jeff Probst has turned into a catchphrase for himself and the show.

Season 41 has all sorts of new and different advantages, challenges and risks. One of the new advantages is a die that can be cast if a player is feeling at risk during tribal council. It gives them a one-in-six chance of remaining safe in the game. At the time of publication, it was unknown if this die will return for future seasons.

There is also the new twist of what game theorists call the “Prisoner’s Dilemma.” This happens when two contestants are chosen to “get to know each other” and walk off together. At the end of their walk, they must choose whether to “protect their vote” or “risk their vote.” At the time of publication, it was unclear exactly how this would impact these two participants as well as the other contestants. 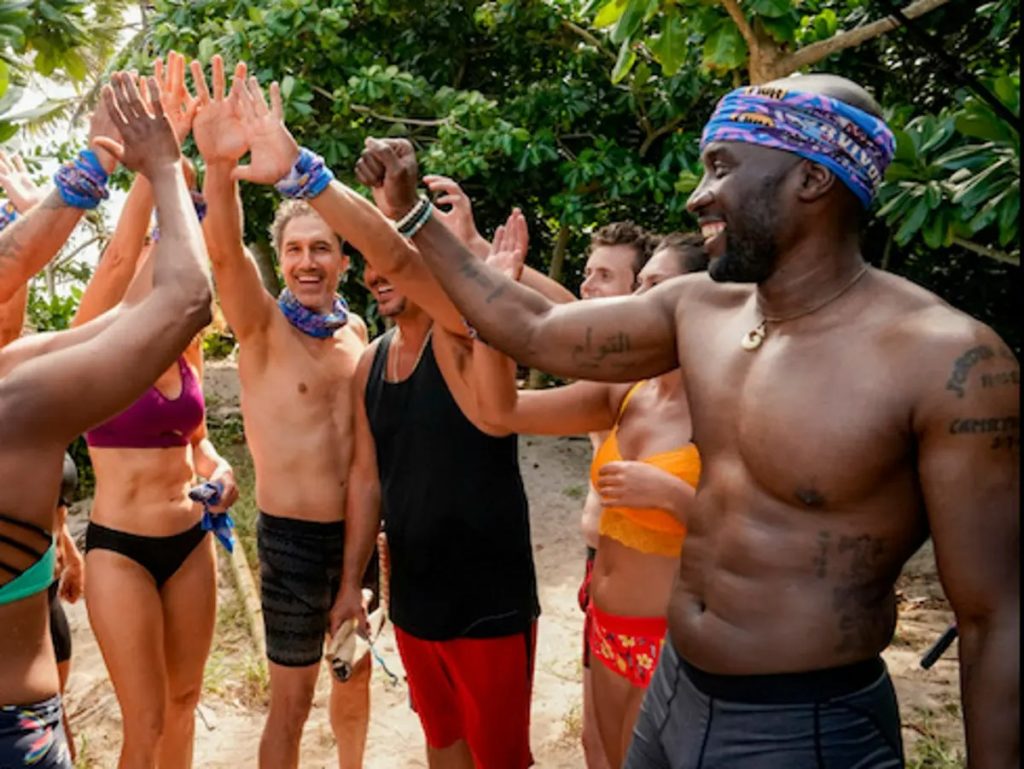 With COVID forcing Season 41 of Survivor to be much shorter than previous seasons, CBS’s hit reality show has been forced to make all sorts of changes. As always, Jeff Probst promises the best season ever. It remains to be seen if the COVID-induced changes will allow Probst to keep his promise or if those changes will have a negative impact on the show. Fans of Survivor will have to watch and make that decision for themselves.

“Come on, guys” – tell us what you think of all the changes, twists and turns of the latest season of Survivor. Be sure to sound off in the comments about your thoughts and feelings. We would love to know your opinions on Season 41.

Previous articleTiny baby born weighing just over 1lb was so small that she wore her dad’s wedding ring as a bracelet
Next articleF1 Russian Grand Prix Hamilton 4th on grid Lando Norris first Ever pole!