Dr. Death Where To Watch Online -| Will There Be Dr. Death Season 2?

Peacock Network’s new medical crime drama TV series, “Dr. Death” is officially here. Unlike, some previous unengaging medical genre shows, “Dr. Death” is a complete ride for the fans. All the episodes are available now. So, if you have not yet watched it, you are definitely missing out on something binge-worthy. So check the complete articles to know where to watch “Dr. Death” Season 1. 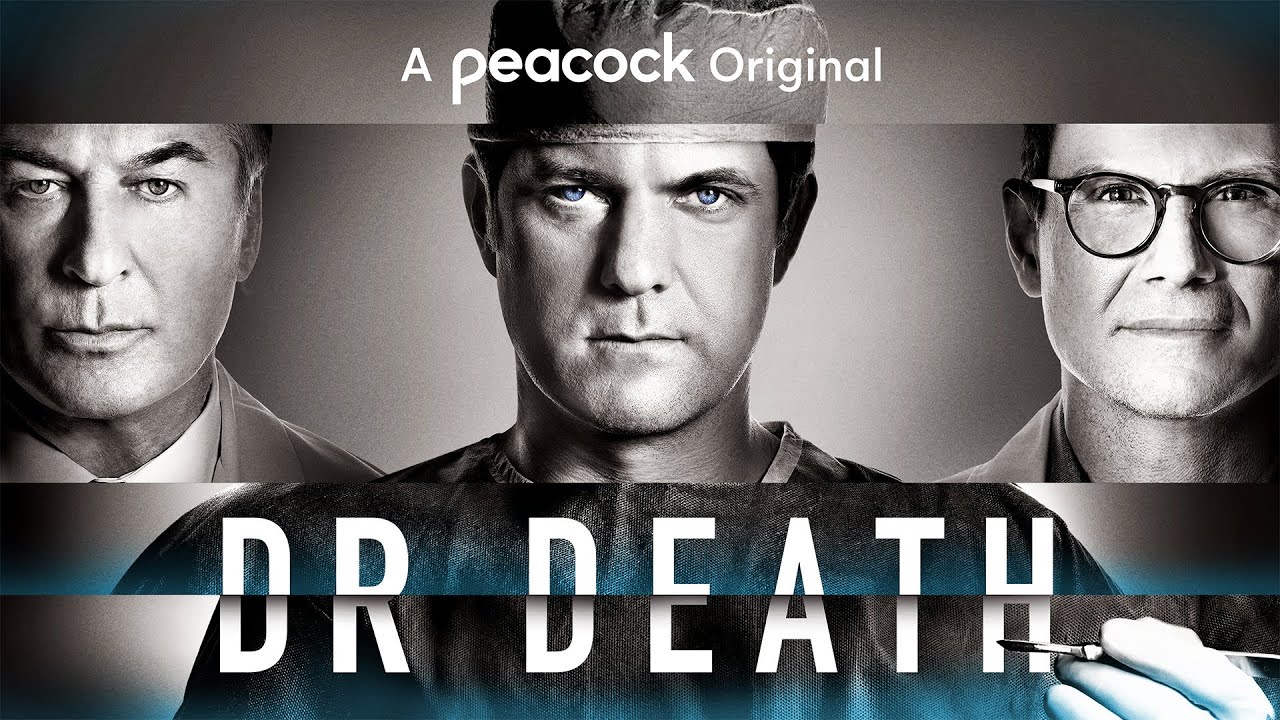 “Dr. Death” is one of the most gripping medical drama shows on Peacock now. It’s based on a podcast, coming under the same name. The story follows Christopher Duntsch. A medical professional who promised to bring some life-changing procedures to the patients. He claimed to be a master in stem cell research that can wipe out even the most fatal spinal issues. The plot covers the struggles of Duntsch, his depravity, and how he steps into a legal case.

“Dr. Death” is created by none of the then Patrick McManus and season 1 landed on the official Peacock online streaming platform on July 15, 2021. However, it’s not available to stream in many countries. So, many viewers are pretty curious to know how they can watch the show online. Here is everything we know. 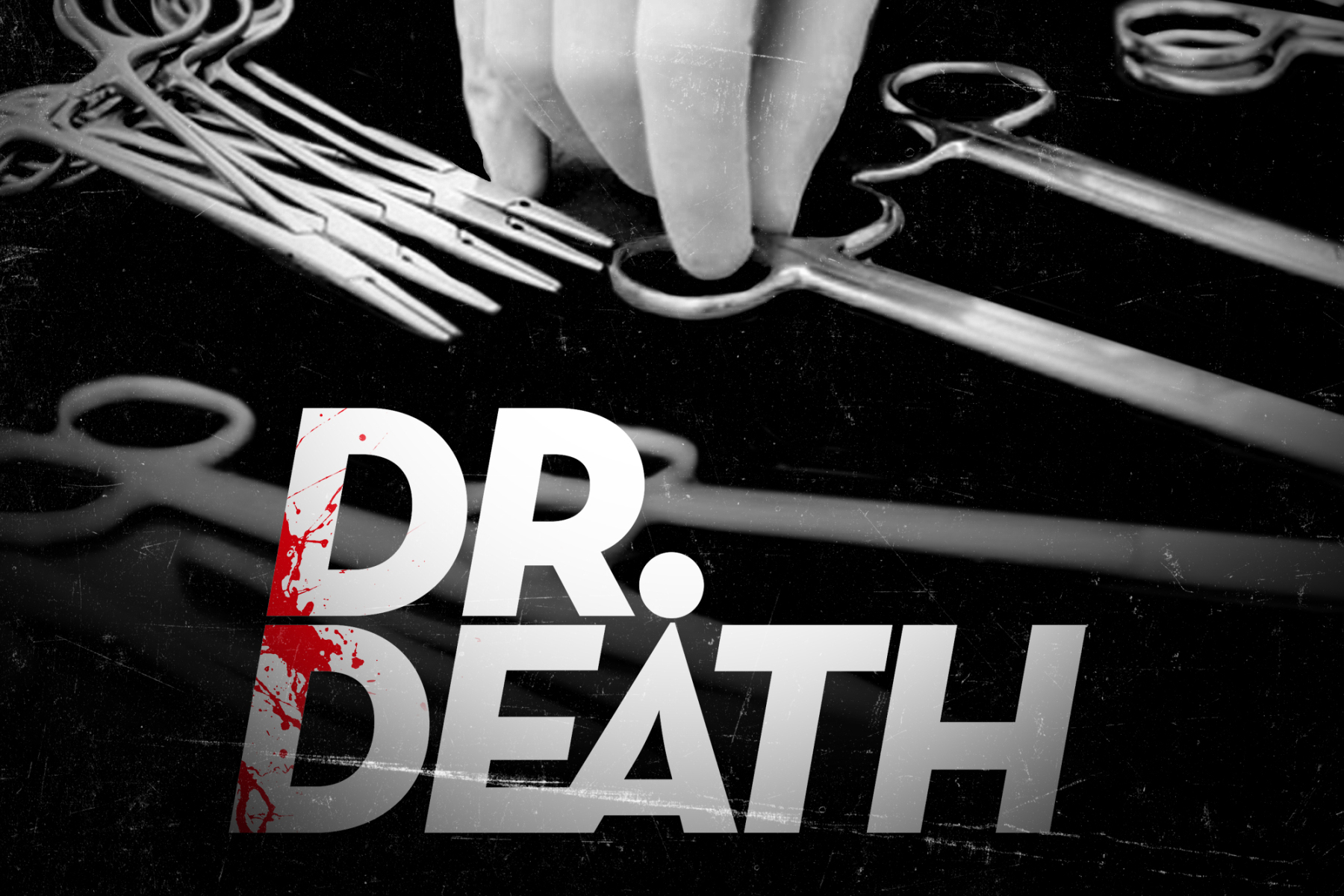 Unfortunately, “Dr. Death” Season 1 is not available on the big OTT platforms like Netflix or Amazon Prime Videos. Being a Peacock Network Original series, “Dr. Death” is only available on its official streaming platform. The first three thrilling episodes are available for free. But you need to get a paid membership worth $4.99 per month to watch the remaining episodes. If Peacock is not accessible in your country, try using a trustable VPN to access the website.

“Dr. Death” is not yet renewed for Season 2. It’s been a few days, the first installment of “Dr. Death” dropped on Peacock. So, the officials will need some more time to analyze the viewership and public response to the show. “Dr. Death” Season 1 has outperformed with over 7 ratings on IMDb. So, it’s pretty obvious that the makers will renew it in the upcoming days. 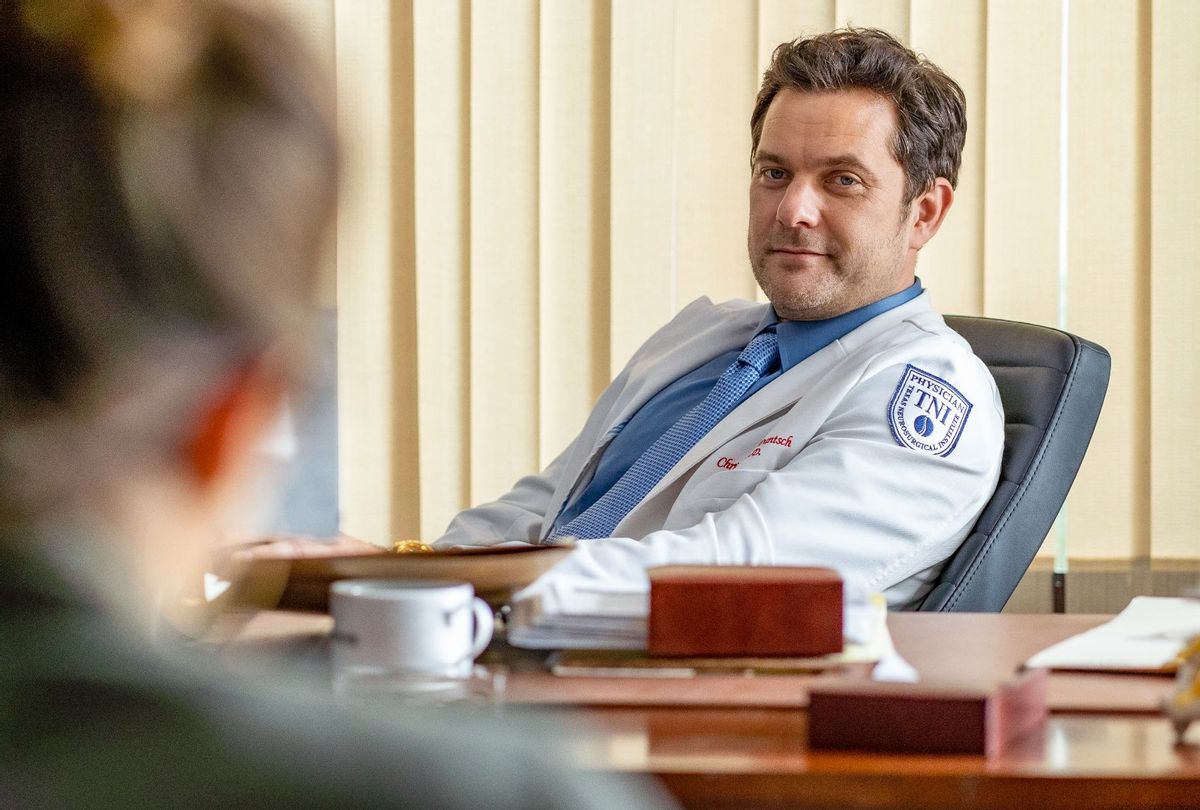 Any updates on “Dr. Death” Season 2 are not yet revealed. But, the podcast from which “Dr. Death” is extracted has a second season. So, we can expect an official announcement really soon.

Make sure to stay tuned for some hot updates on “Dr. Death” Season 2.