Downing St: 23 stunned reactions to yet another lockdown party, the day before Prince Philip’s funeral 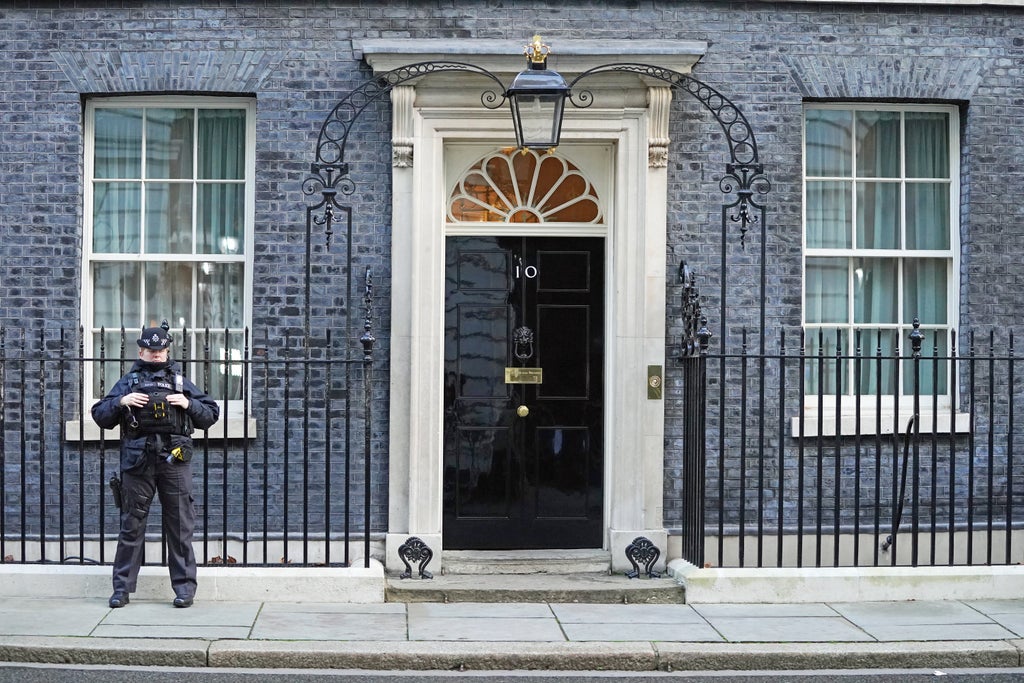 Two more Downing Street parties took place while the country – including the Queen no less – endured strict lockdown restrictions, it has been revealed.

The Telegraph reports that two leaving parties took place on 16th April 2021, the night before Prince Philip’s socially distanced funeral, and when the country was in step two of the lockdown roadmap – meaning no indoor mixing, and rule of six outside.

One of the parties was for James Slack, Johnson’s director of communications, while the other was for a photographer. Around 30 people attended the combined events, which merged during the night, and Johnson was not at Downing Street at the time, according to reports.

Meanwhile, there was music, alcohol and a source claims a member of staff even broke Wilf Johnson’s swing. The next day, a photo of the Queen sitting alone at her husband’s funeral, due to the rules in place at the time, tugged on the nation’s heartstrings.

As yet another allegation of rule-breaking hit the internet last night, here’s what people had to say about it.

A No 10 spokesperson commented on Slack’s leaving party and told the Telegraph: “On this individual’s last day he gave a farewell speech to thank each team for the work they had done to support him, both those who had to be in the office for work and on a screen for those working from home.”

Meanwhile, Slack told the publication apologised for the event:

Indy100 has asked 10 Downing Street to comment on this story.

Previous articleBachelorette Alum Clint Arlis Dead at 34
Next articleRessler of the Blacklist made a powerful confession about visiting Liz’s Grave. What does it mean for Park?