Mary Trump has called her uncle Donald a “f**king loser” in response to him trying to sue her.

Donald Trump is bringing a case against his niece, The Daily Beast reports, claiming she smuggled his confidential documents to the New York Times in breach of 2001 confidentiality agreements to writing her bestselling takedown Too Much and Never Enough: How My Family Created the World’s Most Dangerous Man.

Trump is reportedly seeking $100 million but, seemingly unbothered in response, Mary said: “I think he is a f**king loser, and he is going to throw anything against the wall he can,”

“It’s desperation. The walls are closing in and he is throwing anything against the wall that will stick. As is always the case with Donald, he’ll try and change the subject.”

It is not the first time Trump has tried to use the weight of the law against his own family. He previously tried and failed to stop the publication of his nieces’ book. 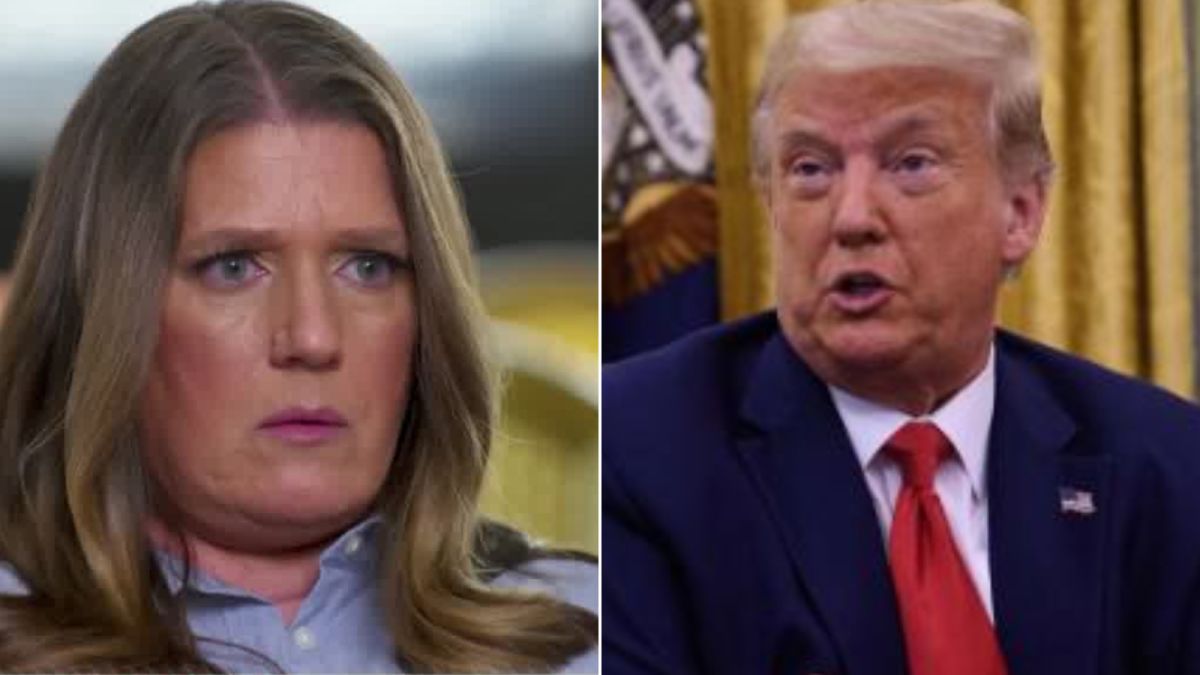 The litigious family is busy. After her book was published, Mary Trump filed a lawsuit against Donald; his sister, retired federal appeals court Judge Maryanne Trump Barry; as well as the executor of his brother Robert Trump’s estate accusing them of fraud, claiming they’d stolen millions from her after the death of her father, Frederick Trump Jr., in 1981.

In other family drama news, Tommy Corbyn – son of one Jeremy – recently called his uncle a “tit” after his anti-vax credentials were scrutinized in a brilliant prank.