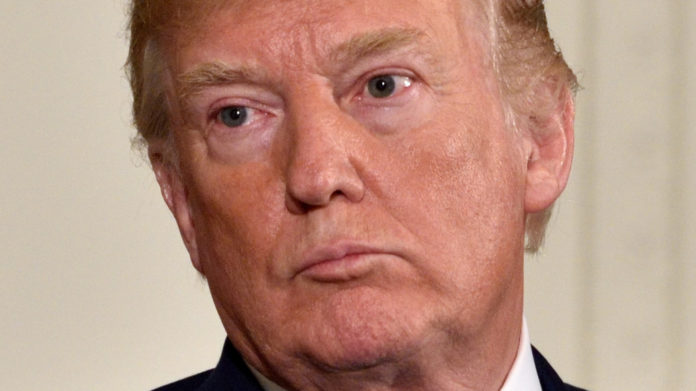 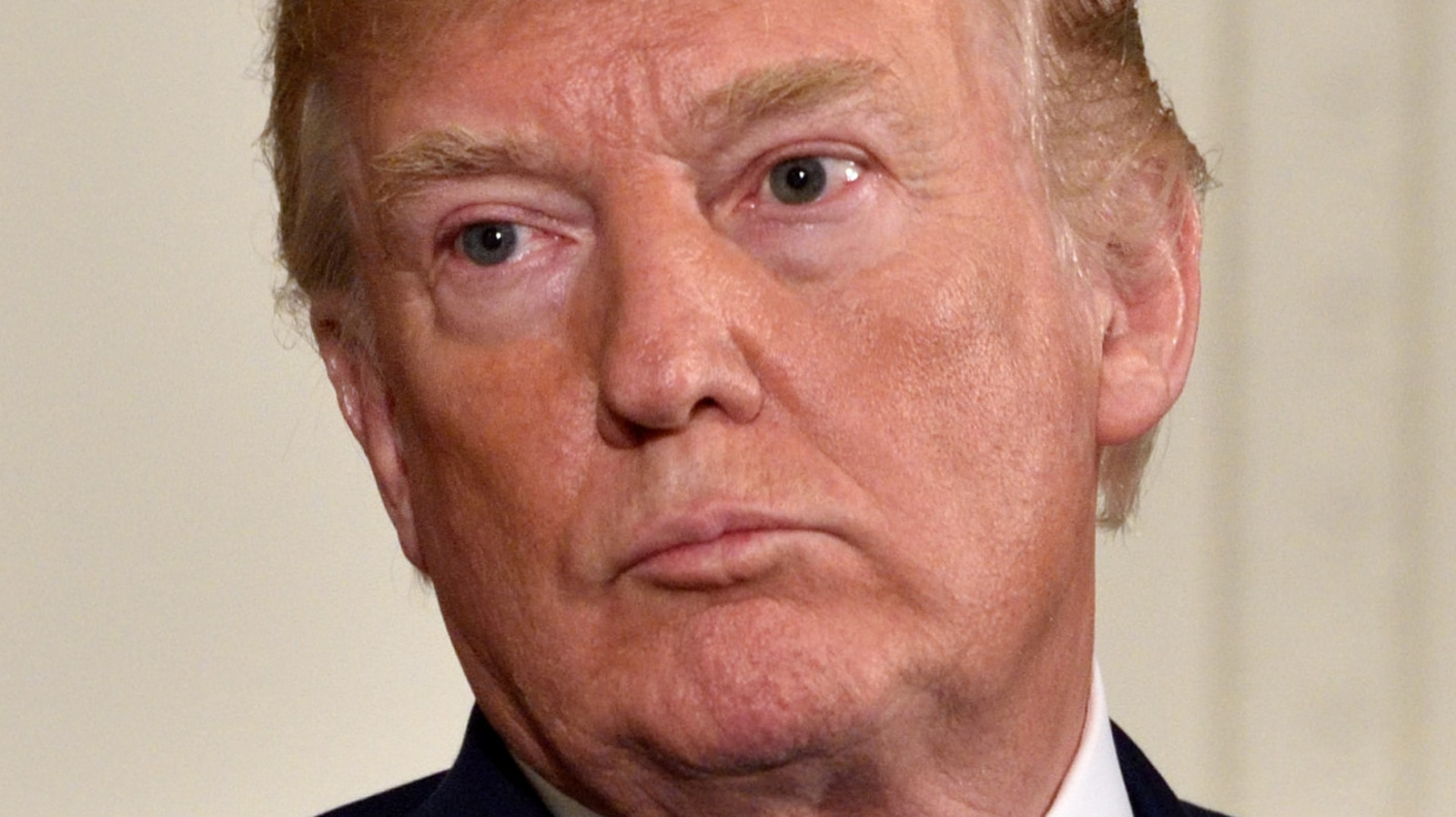 According to Newsweek, Republican support is fading away from former President Donald Trump and shifting over to a new presidential candidate. GOP governor Ron DeSantis saw support for his reported 2024 presidential run almost double from 13% in July and is now neck-in-neck with Trump’s poll numbers. The poll was shared by Republican pollster Carter Wrenn for former national security adviser John Bolton’s super PAC. The data showed that Trump has the support of 26.2% of Republican voters, but DeSantis is catching up quickly with 25.2%. This is a clear contrast to July’s poll standings, which put Trump as the top choice for 46% of Republicans, per Newsweek.

But what was the cause of this shift? According to Bolton, it might be the way Trump handed Afghanistan. “These numbers will probably come as a shock to Donald Trump,” Bolton said in a statement (via Newsweek). “After 20 years in Afghanistan, it’s clear that Americans are unhappy with leaving as we did. Voters were smart enough to see that President Trump started the withdrawal and legitimized the Taliban through negotiations,” he added. “They recognize that withdrawal carries more risks for the homeland than keeping a U.S. and NATO military presence in Afghanistan.”

Seeing DeSantis in his rearview mirror isn’t the only thing Trump needs to worry about if he wants to win the 2024 Republican nomination. Fifty-seven percent of Republican voters agreed that “to move forward we need new leaders and fresh faces.”