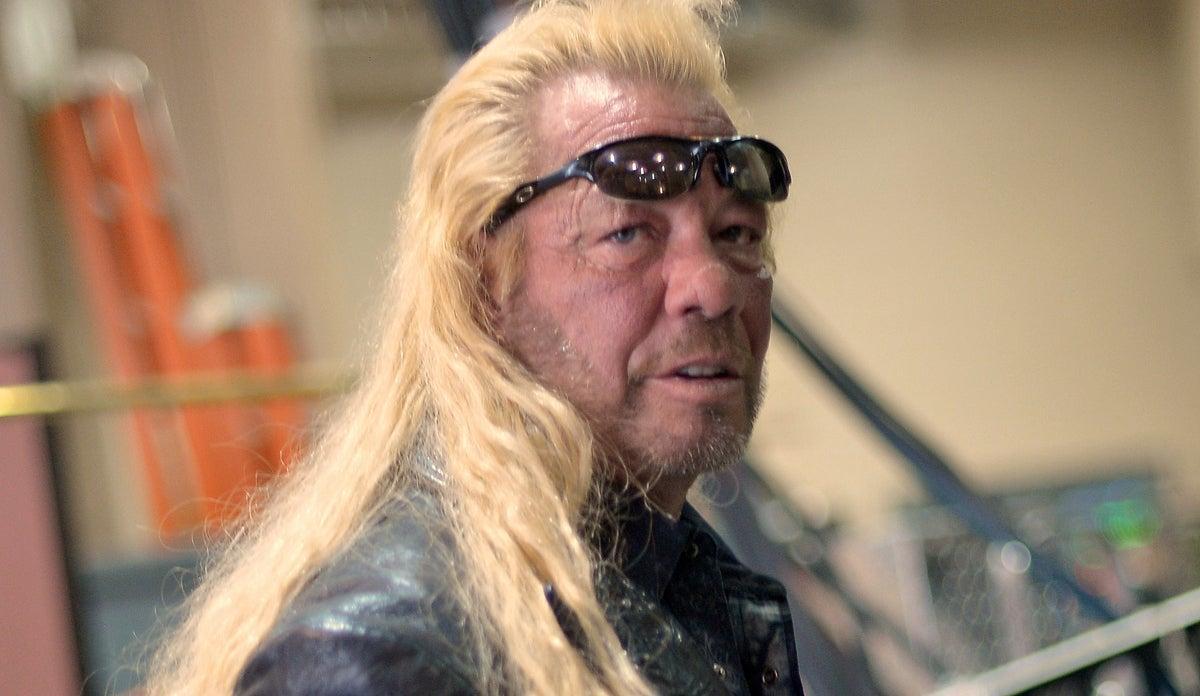 Duane “Dog the Bounty Hunter” Chapman is reportedly planning a return to TV amidst his recent involvement in the Brian Laundrie search. Variety reports that Thinkfactory Media is currently shopping around a new series starring Chapman. Notably, Thinkfactory Media is the production company behind hit shows like Marriage Boot Camp and Mama June: From Not to Hot. The company also produces Rats in the Kitchen for TBS, among other reality TV series.

Chapman previously spent eight seasons on A&E’s Dog the Bounty Hunter, which catapulted him to global fame. He later appeared in CMT’s Dog and Beth: On the Hunt, with Beth Chapman. After Beth was diagnosed with cancer, the pair also did a 2017 A&E special, Dog and Beth: Fight of Their Lives. He appeared in Dog’s Most Wanted on WGN and filmed episodes for an unaired series, Dog’s Unleashed,” for the UnleashedTV streaming series. 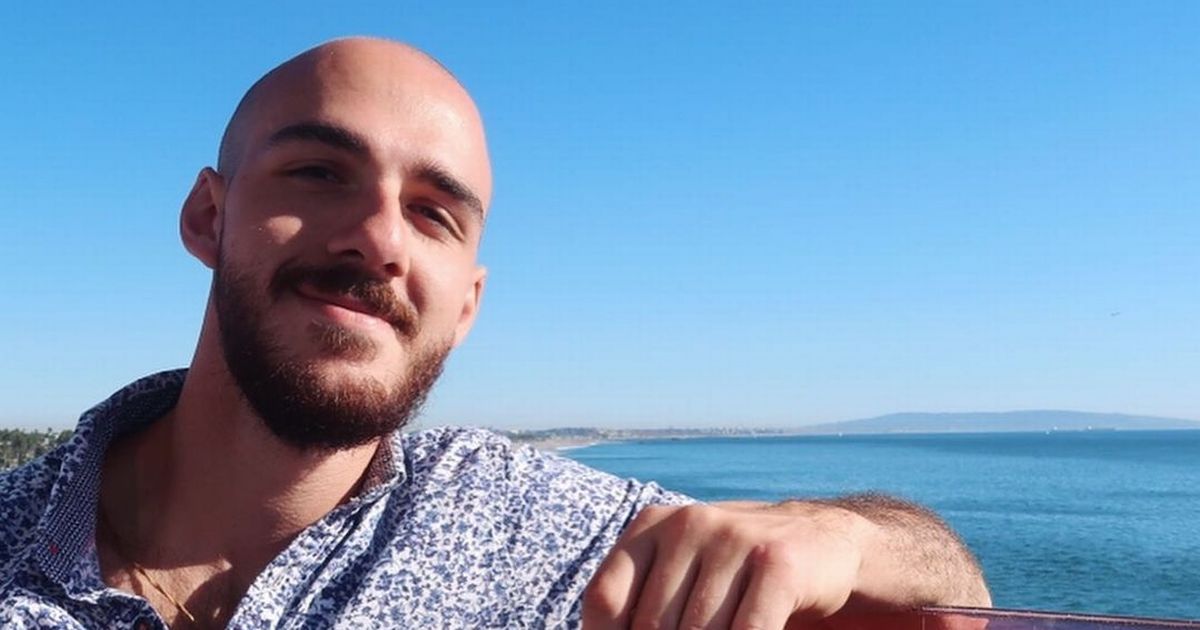 News of the potential new series comes as Chapman entered the search for Laundrie, who went missing earlier this month before his girlfriend, Gabby Petito, was found in Wyoming. Champman got involved in the search for Laundrie and has been posting social media videos of his search. On Wednesday, he shared a clip that detailed his “active and specific search in a key area,” which was “based on the intelligence we are receiving and researching.” Chapman added, “We have deployed search and rescue dogs and called in boat crews and ground teams.”

Before getting involved with the search for Laundrie, Chapman has weighed in and shared some insight into how he would track down the missing man. “We need to run his record,” Chapman told Newsweek. We need to know his past, including any domestic violence.” The longtime bounty hunter then added, “Many circumstances point to him being the defendant.”

“Looking at the case, I don’t have any inside information. But it seemed like she was very verbal when they got into arguments because there were people that heard her screaming at him,” Chapman said, referring to an altercation between Petito and Laundrie that ended in Utah police officers responding to a call about the pair fighting on the side of the road. “He went straight home to tell his parents what happened. He then took off. So, we had to examine his history, see his record, get to know his family, friends, and relatives. He is not an experienced runner nor a criminal. Suicide is a very likely possibility-and; it seems like he’s an outdoors kid,” he said.

Chapman shared that, in many instances, missing individuals end up being close to home rather than many miles away. “A lot of times, they say he’s out of state when he’s right there in his hometown, you know,” he said. “You got to start with his friends, family members, find out where they are gone? What is the most recent time they saw him again? What type of vehicle is this? There are many ways to track this vehicle. The investigation has gotten into high gear.”

“He seems like an outdoors kid, you know, a camper,” Chapman added, noting Laundrie’s affinity for being outdoors. “What’s his connection to the reserve? He has a family member there. I don’t know why he suddenly went there. Laundrie remains missing at the moment.