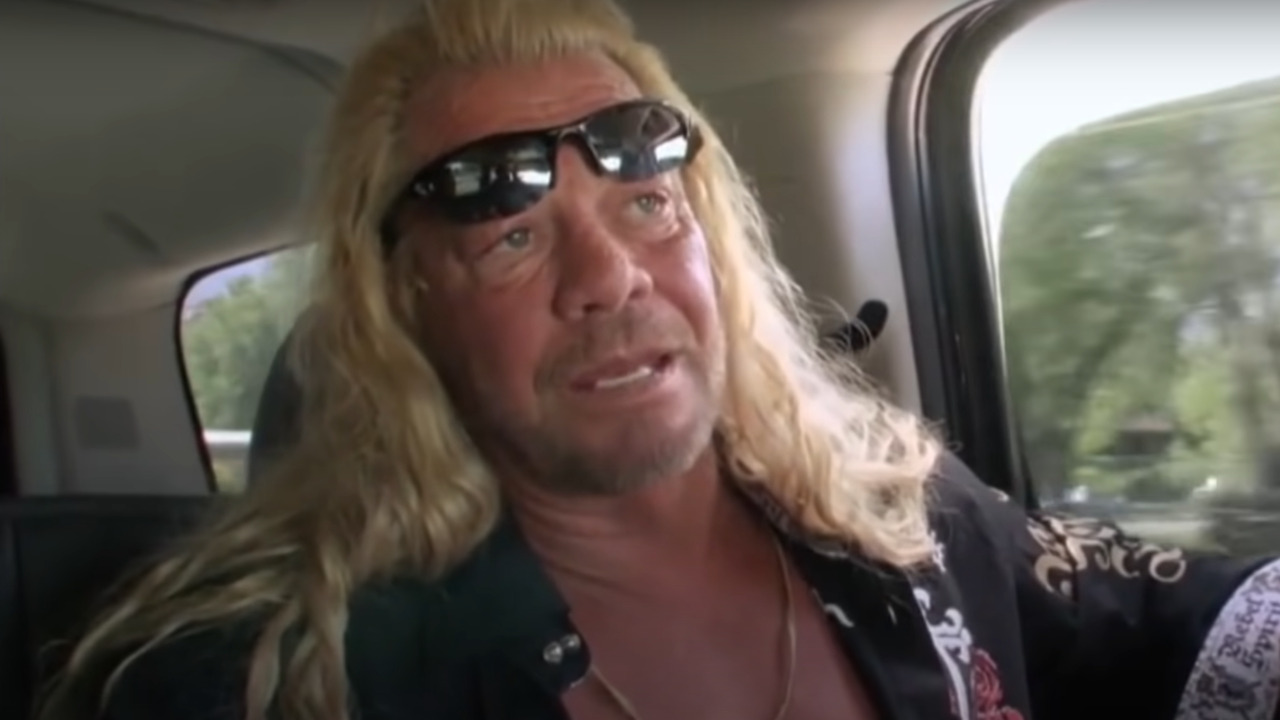 As his fans well know, Dog the Bounty Hunter has built a professional career out of tracking down wanted fugitives. His successful 2003 manhunt for Andrew Luster, which led him all the way down to Mexico, made him into the reality television personality he is today. The former A&E star is now spearheading another high-profile manhunt for Brian Laundrie, who’s wanted in connection to his fiancée Gabby Petito’s murder. In an update on the case’s progress, Dog the Bounty Hunter not only shared how many tips he has rolling in but also how many he considers “positive leads.”

Dog the Bounty Hunter joined the hunt for Brian Laundrie just last week, but he claims to be making progress already. Considering the notoriety of Gabby Petito’s case and Dog’s own popularity practically supercharging the investigation, it’s understandable how that this would be the case. He revealed to Newsmax that the tips he’s receiving about Brian Laundrie’s alleged whereabouts are astronomical, saying:

The Dog’s Most Wanted star, who might be getting another TV gig soon, also shared that the team that he has looking into these tips and helping the investigation consists of only five or so members. Among them is Dog the Bounty Hunter’s new wife, Francie Frane, and even Baby Lyssa, who fans will remember from his original A&E show. Frane recently told Fox News that they wanted to help Gabby Petito’s family “have some closure” by finding Brian Laundrie. Following one of their tips, Duane “Dog” Chapman was accompanied by a private K-9 unit in an effort to search various islands off of Fort De Soto in Florida earlier this week.

The warrant for Brian Laundrie’s arrest is technically for using a debit card not in his name sometime between August 30 and September 1, which would have been either the day of or the day after Gabby Petito’s family last received a text message from her, according to CNN. Supposedly, Laundrie’s parents last saw their son on September 14.

The search is still ongoing for Brian Laundrie. But apparently, Dog the Bounty Hunter and the Florida police departments/FBI are not in fact coordinating their efforts. He further explained to Newsmax:

Nevertheless, Dog the Bounty Hunter doesn’t believe Brian Laundrie has committed suicide, as many suspect. He shared that “unless the gators ate him,” then he’s likely “alive and well.” Since his investigation started, he’s maintained that Laundrie’s experience as an outdoorsman will allow him to survive where others cannot. ABC11 also reported that witnesses recently spotted Laundrie in Watauga County, North Carolina.

As for when Brian Laundrie will be captured, Dog the Bounty Hunter only conveyed that it should be before Laundrie’s birthday. He added, “I would like to say ‘We got em,’ but we haven’t yet. But we’re, pardon the express, right on his tail.”