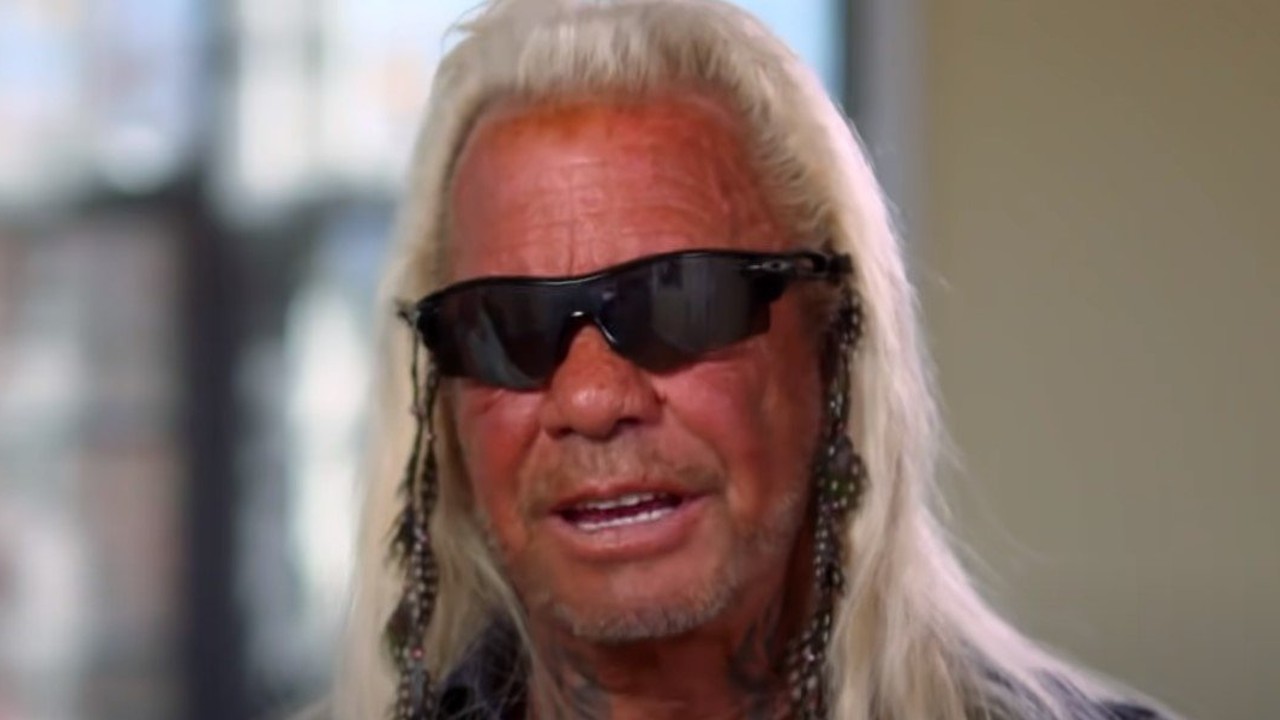 Dog the Bounty Hunter has been tracking down people for years, knocking down doors and traveling to various places to fulfill contracts. His numerous exploits were captured on his self-titled A&E reality series but, at present, he’s working on a case off camera. He’s currently engaged in the manhunt for Brian Laundrie, the fiancé of Gabby Petito, the 22-year-old traveler and influencer who disappeared in late August and whose remains were found in Wyoming on September 19. Some may have been surprised to see Dog join in the search and, now, the media personality is explaining why he chose to do so. And it doesn’t have anything to do with a new TV deal.

Duane “Dog” Chapman actually cut his honeymoon in North Point, Florida short in order to join the hunt for Brian Laundrie. He’s since checked in with various media outlets, providing updates on the progress made by him and his team. And Chapman has seemingly been planning his return to television as well. However, he recently explained to TMZ that he did not have his entertainment career on his mind when joining in the Laundrie hunt. He reportedly got involved “because of my unique skill set and the fact I was only an hour away from where he was last seen.” The former reality TV star also mentioned that he’s gotten close to Gabby Petitio’s family during this process and apparently wants them to get closure.

Brian Laundrie was initially questioned by the authorities after his fiancé’s remains were found, and he would eventually be released. On September 14, he reportedly told his family that he was leaving to go on a hike but has since disappeared. Dog the Bounty Hunter also told the site that he believes the young man is still alive and possibly surviving in the Florida everglades due to his skills as an outdoorsman. Yet at this point, Dog thinks he’s “not doing well,” at this point, presumably due to the conditions he’s possibly experiencing.

Though the A&E alum apparently isn’t focusing on his return to TV, his participation in the search is turning some heads. TMZ reports that in just the past few days, the star has been contacted by a number of networks that are interested in crafting a new series around him. There reportedly hasn’t been any official filming during his most recent case, though his wife, Francie Frane, has used her cell phone to record footage (which could be used should a new show happen). And even though the famous bounty hunter is focused on the task at hand, he also told the news outlet that he would consider returning to reality TV, as he still enjoys working within the medium.

Dog the Bounty Hunter was originally going to return to the small screen through Dog Unleashed, a series that was produced with Unleashed Entertainment. The show (which was filmed) was ultimately cancelled before its debut after Unleashed claimed that the star breached his contract. The company eventually filed a lawsuit in which it alleged that Dog earned “ill-gotten” profits using the show’s marketing materials.

Yet the TV star’s daughter, Bonnie Chapman, has since claimed that her father actually lost the show due to his alleged use of racist and homophobic slurs. The older Chapman has since denied the claims, calling them “false” and at the time, accusing his daughter of disrupting his wedding plans.

As of right now, nothing seems to be set in stone for Dog the Bounty Hunter’s television future but, with interest so high, he could land a new project sooner rather than later. His recent comments, however, would seem to indicate that he plans to see his work on the Brian Laudrie case through before jumping in front of the cameras again.