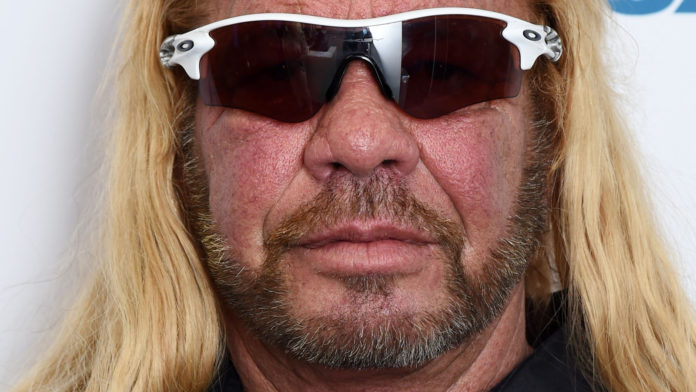 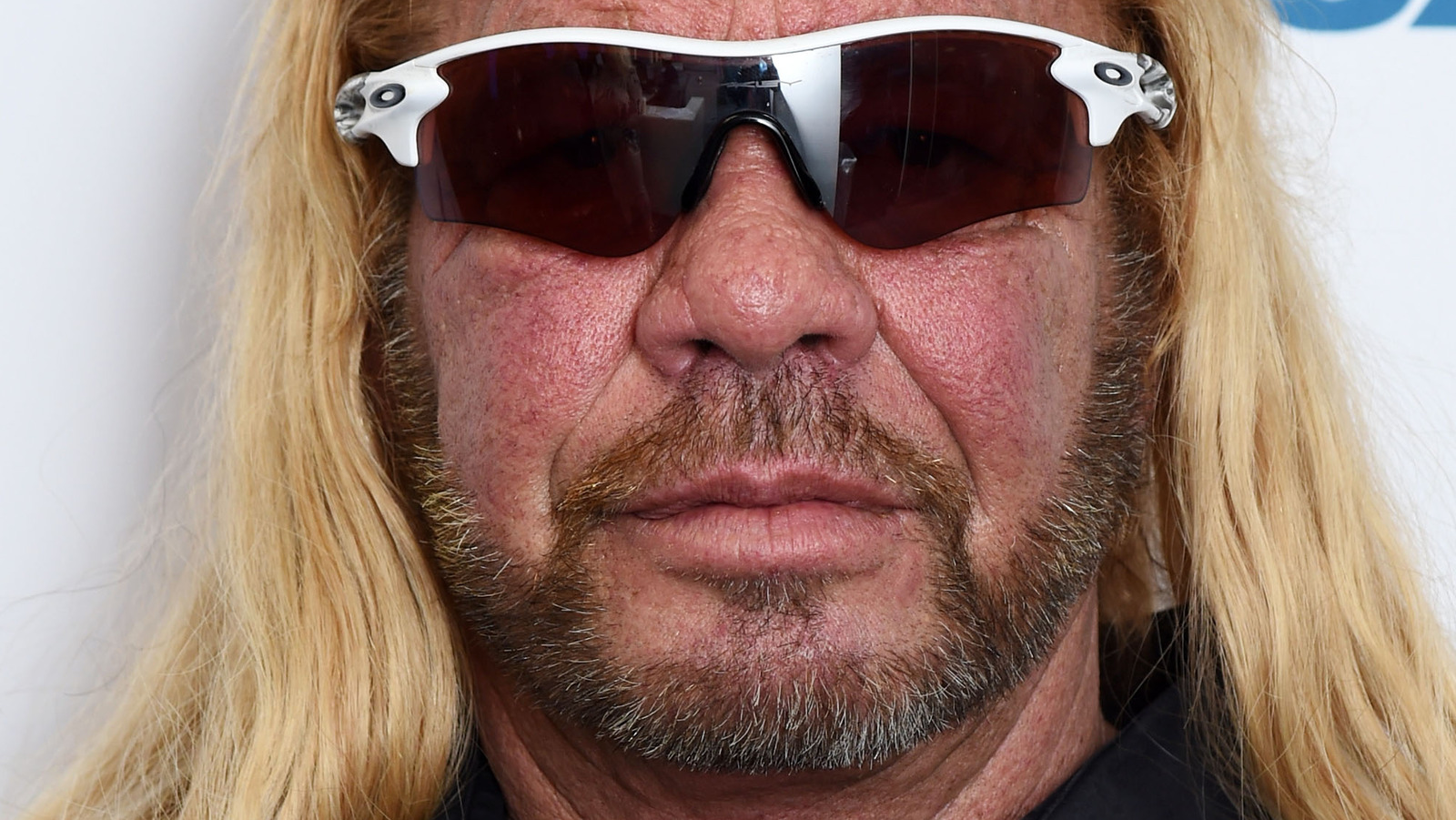 On September 27, TMZ reported that Dog the Bounty Hunter had a solid lead on Brian Laundrie — one that was evidently so promising that he alerted the authorities about it. According to the report, Dog followed a tip that led him to a “fresh campsite” and the location could be a “major clue in the manhunt.” Dog told Fox News that there is proof that Laundrie was previously at the campsite — with his parents. “They were registered, went through the gate. They’re on camera. They were here. We think at least if he’s not here right now, we are sure he was caught on camera as he went in the gate — that he was here for sure. Not over in the swamp,” Dog said. “Allegedly, what we’re hearing, is two people left on the 8th. Three people came in on the 6th, and two people left on the 8th. I think he’s been here for sure,” he added.

The location has been confirmed as Fort De Soto Park in Pinellas County, Florida, which is located about 75 miles north of the Laundrie family home in North Port. Authorities in Pinellas County told Fox News that there is not currently an investigation related to Laundrie in the area.