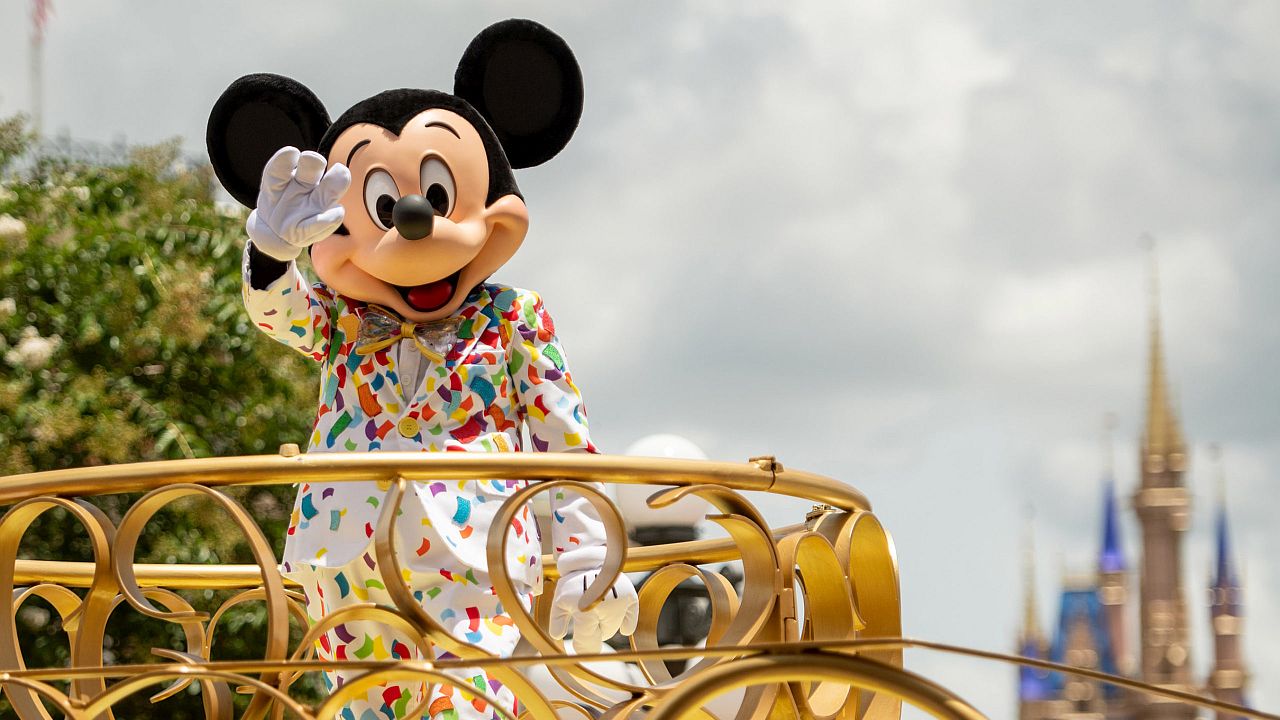 Since Walt Disney World reopened the theme park resort has had to function in a new world of global pandemic, which has required that many of the most popular attractions remain shut down even as the parks are open for business. Slowly but surely many things, like fireworks shows, have returned to the parks, and now several other live entertainment offerings are returning, but others, like public parades, remain unavailable.

Today Walt Disney World announced that several live offerings would be returning to the parks and hotels over the next several weeks and months. The biggest of this is individual meet-and-greets with characters. Kids, and even adults, want to get their picture with their favorite characters. That hasn’t been an option since the park closed in March of 2020, but starting in November it will be again, with some modifications.

While you still won’t be able to give Mickey Mouse a hug, or get his autograph, you will be able to have a personalized character experience with several popular characters. The Disney Princesses will be returning to Magic Kingdom’s Princess Fairytale Hall in Fantasyland. Disney Junior characters will be returning to the Animation Courtyard at Disney’s Hollywood Studios. Minnie Mouse will be found at Red Carpet Dreams at DHS, and back at Magic Kingdom, Mickey Mouse himself will be found at the Town Square Theater.

Since Disney World reopened characters have only been seen in “cavalcades” which are essentially single float parades where characters move through a space and wave, or they’ve appeared in areas guests can see, but not approach.

Other live entertainment is also set to return at Walt Disney World. Disney’s Hollywood Studios, which has been without a nighttime show since reopening, will see the return of Disney Movie Magic on November 7, complete with a new segment dedicated to the live-action Mulan. In addition, the opening day attraction Indiana Jones Epic Stunt Spectacular is set to return to DHS on December 19.

A number of additional live entertainment offerings are also returning to other parts of Disney World. Chakranadi and Kora Tinga Tinga are both set to return to the Africa section of Disney’s Animal Kingdom next week. Yeehaw Bob will be back at his home at the River Roost Lounge at Disney’s Port Orleans Resort – Riverside beginning October 14.

With the return now of most nighttime spectaculars, the introduction of some new ones, and a lot of other live entertainment on its way back, the one item still conspicuous by its absence is parades. Parades have not returned to Disney Parks on either coast yet. While Christmas parades have been announced at both Magic Kingdom and Disneyland, in both cases they’re only part of after hours special events. We still have no idea when a daily parade for the general public will appear in either park.

Still, with these announcements things take another step toward where they once were, and so it would seem likely that parades for the general public are that much closer. They will come back, right?