Disney gave Jessica Rabbit a makeover and some fans are furious 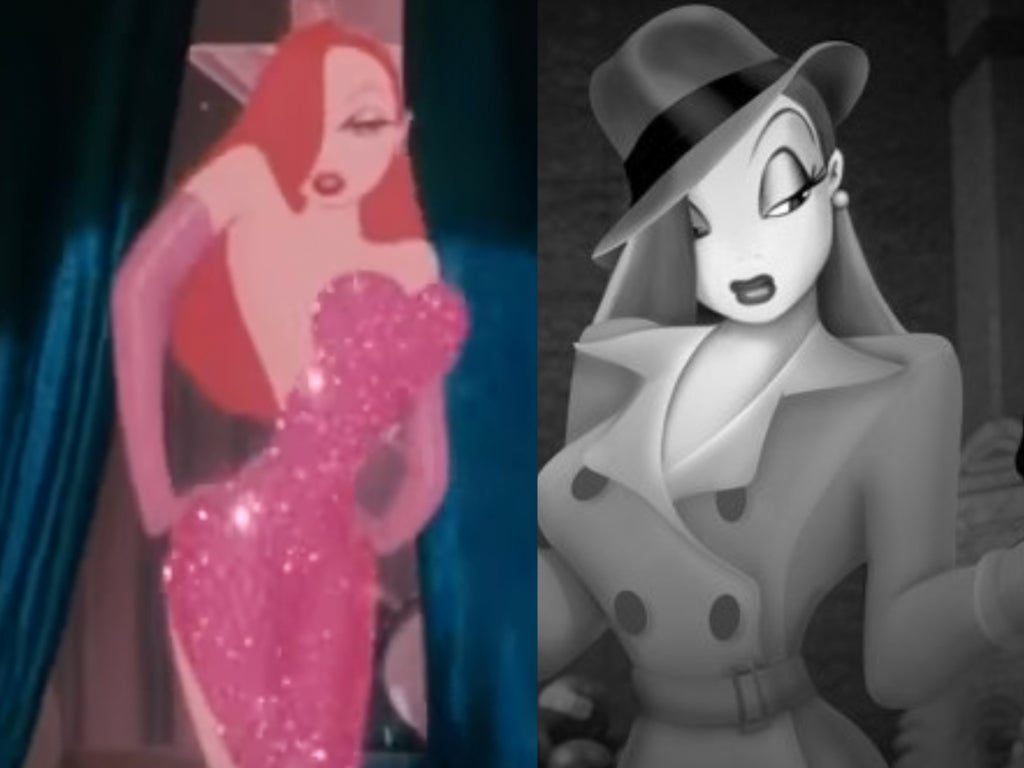 In yet another blow to hyper-sexualised cartoon rabbit enthusiasts, the world has officially lost another scantily clad bunny. After fans lost their minds over Lola Bunny of Space Jam’s basketball-friendly re-design, Disney followed suit, dressing the notoriously sexy Jessica Rabbit in a “more relevant” — and full-coverage —detective costume for her Disneyland ride.

As reported by The OC Register, Walt Disney Imagineering is rebooting its Roger Rabbit’s Car Toon Spin at ride to feature Jessica Rabbit as a “private eye determined to stamp out a Toontown crime wave.” Various scenes on the attraction have since been updated to reflect the shift in plot, like the final scene in which Rabbit can be seen tied up in the trunk of a car by a villain.

“Jessica Rabbit has determined it is past time for her to throw her fedora in the ring by starting her own private investigation service,” the new Roger Rabbit’s Car Toon Spin backstory says. “Watch out weasels, your reign of terror is over.”

“Woke culture has become the new Bible thumpers we hated when I was a kid,” one interjected, while another added: “Someone was probably offended by her sexy legs.”

It’s unclear where the notion of “being offended” came from, because Disney asserts that the shift was simply made to reflect her job promotion. We also don’t know if she’s wearing her red dress underneath the coat, and we personally choose to believe she is.

It seems that most of her err is due to her being taken out of the trunk during the ride. “Who would’ve thought a trench coat made people this angry. She still looks the same,” one netizen noted. “I’m confused here, is Jessica Roger tied up your guys special hidden kink or something?”

At the same time, however, some wonder why Rabbit can’t both be dressed “sexy” and work as a detective (or, I suppose, get tied up as one). “Does anyone else find this a bit… prudish though? I may be opening up a can of worms here, but I always thought in the case of Jessica, women could be strong and sexy. Like, she beats up  a weasel at the end of the ride,” One Disney fan noted.

“I hope people don’t misconstrued what I’m saying. The change is totally fine and honestly I’d say needed. But it just kinda reeks of mid 50s white dudes in a room trying to figure out what makes a woman ‘strong,’” They went on.

Others are bothered by Rabbit’s makeover, but not because of people being “offended.” Instead, they’re bothered that Disney changed her to “seem progressive,” and advise the corporation just “leave her be.”

“She’s never given any sort of bad impressions or influence to kids but in fact a very good lesson to never judge a person by their looks. People KNOW about Rodger because of Jessica, she’s an icon,” one critic said, attaching a meme addressing Disney’s hypocrisy.

“You don’t know how hard it is being a woman looking the way I do,” Rabbit famously said in “Who Framed Roger Rabbit?” So maybe we should just leave her alone and allow Ms. Rabbit to protect ToonTown in peace.

Princes George and Louis, Princess Charlotte and Princes George, are big fans of GONKS. They play hide & find with them, according to nan...

Princes George and Louis, Princess Charlotte and Princes George, are big fans of GONKS. They play hide & find with them, according to nan...