When you’re watching Alter Ego, and you’re seeing your favorite avatar perform “live” on stage, it can be hard to remember that there is a real person somewhere doing the same thing. 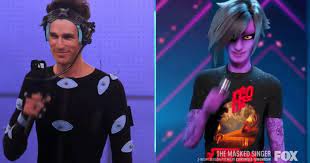 Those real people have real-life issues they’re dealing with while trying to win the Fox network’s newest singing competition. Jacob Thomsen, also known by his pen name Dipper Scott is one example.

While he has always been passionate about singing, things haven’t always gone as planned for Thomsen as he has Crohn’s disease. Crohn’s disease is an inflammatory bowel disease that causes inflammation of the digestive tract. This can lead to abdominal pain, severe diarrhea, fatigue, weight loss, and malnutrition, all of which cause extreme pain and discomfort.

According to Meaww, Thomsen’s pursuit of a singing career has been hard to deal with when it comes to Crohn’s. However, he said that he’s got a bit of a second chance thanks to Alter Ego. The show allows him to step into the “skin” of another person in Dipper Scott.

Thomsen said that he imagines that Dipper Scott doesn’t have any sort of illness. That way he’s able to take on that mantle and push through with his performances. When he is having a bit of an issue, he’s able to continue performing, without the audience being able to see that pain.

It appears he has been able to put the Crohn’s behind him for the moment and just go “out there” and perform for the audience. It also appears that his performances have won over the judges and the audience so far, even if he’s not considered the top candidate as of yet.

In his latest appearance, Thomsen performed ‘Unsteady’ by X Ambassadors. It seems his act was a big hit.

His performance was a huge success. The judges were amazed by his synergy and beautiful voice. He was voted on by the judges to remain on the Diamond, and will now be able to compete in the next round. He won over skeptical fans as well.

One fan, in particular, said that she didn’t know if she’d ever seen better performance on one of these singing competitions before.

Dipper Scott’s position on the Diamond remained unchallenged through this episode. He was the only contestant who could fill his place.

Moving forward, it’s going to be all about finding ways to stay fresh. Winning over the judges doesn’t appear to be an easy task. The same can be said for Alter Ego fans. 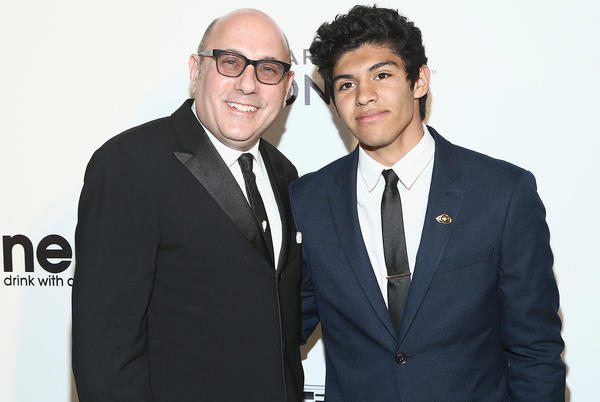 With Dipper Scott aka Jacob Thomsen making his first appearance in the debut episode, it’s unknown when he might perform again.