Is It True That Whitney Found Love This Time?

Fans raised hell over the big fat fabulous lies that poured from Whitney WayThore’s last love interest. In the beginning, things seemed to work well or did they. From the Eiffel Tower to the dreaded beach scene, Whitney’s love affair unravelled quicker than a string on a cheap sweater. With the drama of living in separate places and the realization, at least on my end, that things were falling apart, our dear sweet Whitney moved forward and then boom. Chase Severino turned out to be a wolf in sheep’s clothing. Or a wolf in wolf’s clothing, geesh guy would it kill you to shave? 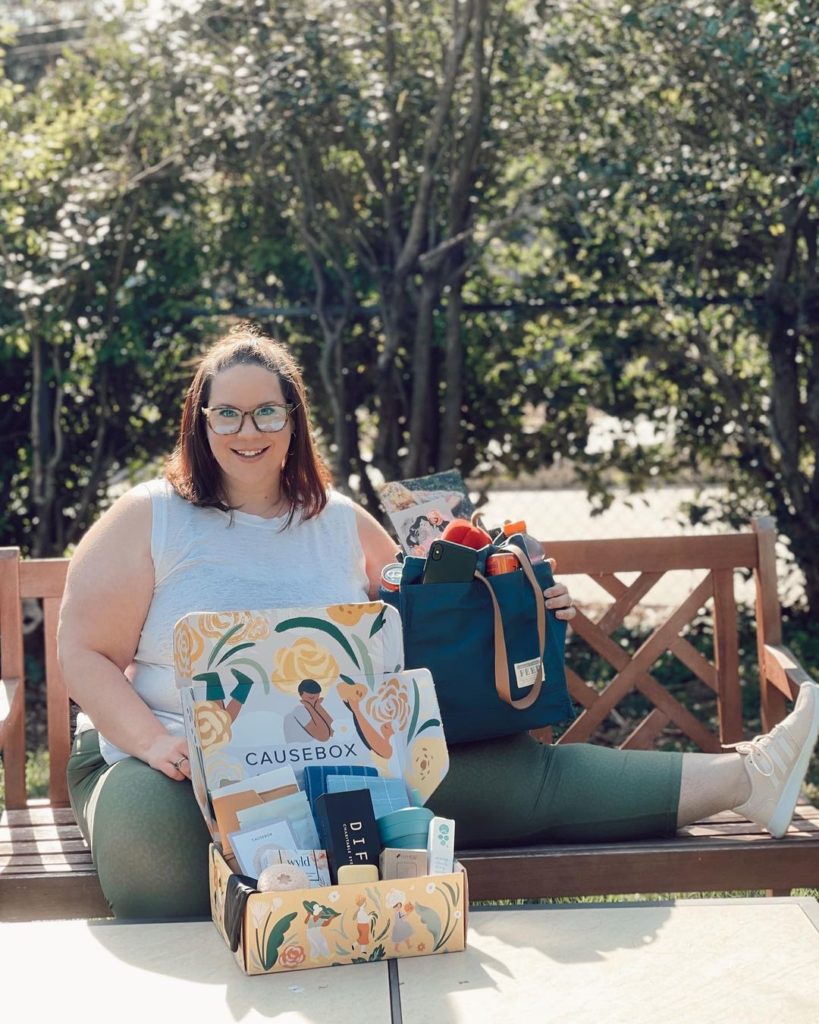 Moving forward, the new season opened with our girl living back in her hometown, closer to family and friends and ooh la la, a new beau. During the summer of 2021, our bold and brave Whitney Way Thore travelled to France and spent six weeks with the new love of her life. Fans were dying to see how the show would open and we were treated with a blurred-out face of a Frenchman. You can imagine the rally of Whispers that filled local bedrooms and water coolers. Of course, she still isn’t showing who he is to fans yet.

Who is this mysterious man? Well, that’s just it. He wants to remain mysterious. This too has caused some kickback as well. However, in Whitney’s defence, look what happened the last time. He also isn’t thrilled with dealing with the kind of backlash that Chase had to deal with for dating Whitney. During the show, Whitney continues with her life, her dealings with her parents, business partners and friends. And yeah there’s an occasional scene of a blurred person giving advice and silver tonguing his way to Whitney’s heart. But things may not be so wonderful, yet again. 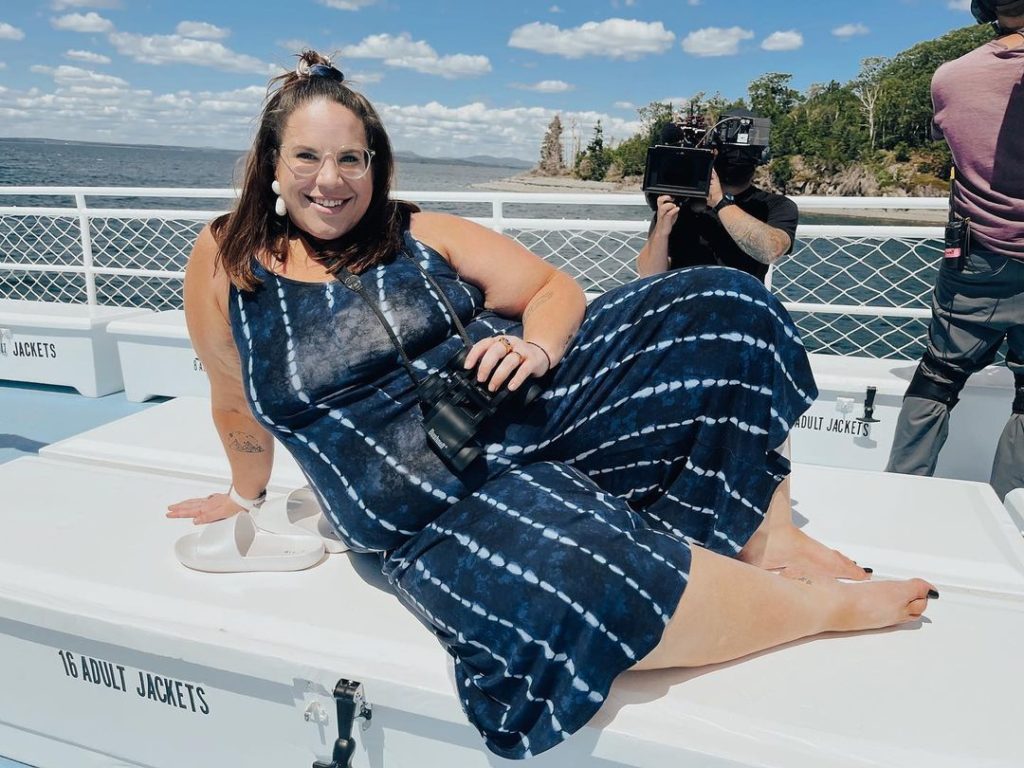 Does He Want More?

In the most recent episode, we find Whitney questioning if Mr French’s emotions are real. She is unsure of the relationship and where it’s headed. With her birthday looming, Mr French sent Whitney a birthday package that contained a pillow that said “best friend,” perfume, some kind of macaroon mix and a ring. Of course, there is a mix of emotions going on here along with the mix of gifts. Whitney doesn’t know where she stands and the fear of being rejected is starting to raise its ugly head.

With such a beautiful personality, energy, and attitude about life, it is crazy what this woman has to go through just to find love. Not to mention the clock is ticking on her ovaries and kids may no longer be in the picture. That’s another episode within itself. Whitney Way Thore has what it takes to bounce back, but how much more can this woman take. Now with Mr French, we have to wonder if he is really the one, her true love, or just another bye bye man with other intentions. There is only one way to find out and stay tuned.