While Elon Musk and Grimes’ recent breakup came as a shock, rumors around the latter allegedly kissing American voice actor and model Noah Centineo started making rounds on the internet. 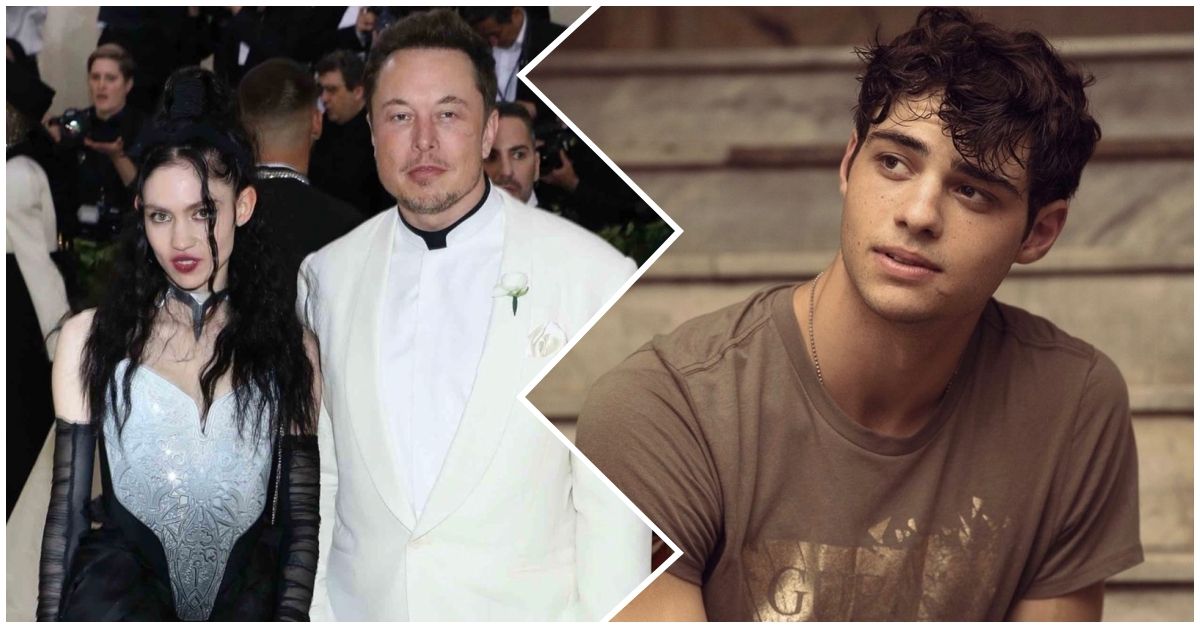 Last week, Elon Musk confirmed that he and Grimes are “semi-separated” after dating for three years. They share a one-year-old son X Æ A-Xii Musk.

While Elon stated that he was separating from Grimes because of his work schedule, social media rumors suggest that there was something else going on between Grimes & Noah at Olive Garden.

Rumors about Grimes allegedly cheating on Elon spread like wildfire on the Internet following a baseless claim alleging Grimes “hooked up” with an A-list actor, with Noah’s name mentioned in the end.

The speculations gained more momentum after a Twitter user, who goes by the name Michaela Okland, claimed that Grimes and Noah were seen kissing at Olive Garden.

People started to talk about the rumors on the Internet. Michaela Okland confirmed that Grimes and Noah had been seen kissing in another post.

These rumors have not been commented upon by Elon or Grimes, and there is no official evidence to support the claim that Grimes was romantically involved with Noah. 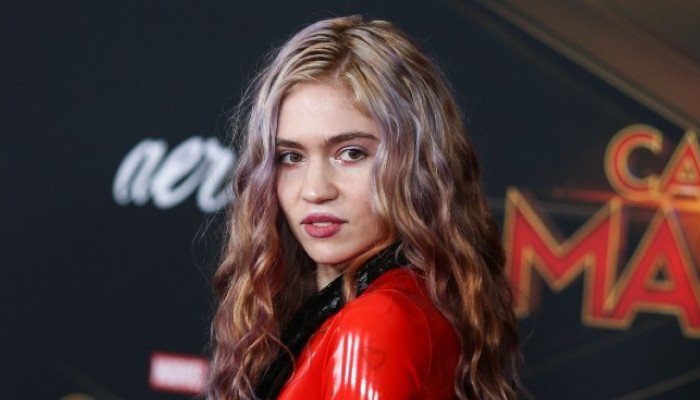 She wrote, “I want to come on here and say that I lied about Noah Centineo and Grimes kissing at Olive Garden. I definitely made that up and didn’t see this. I also want people to know that I’m not just releasing this statement because Elon Musk threatened me or something.”

“Elon Musk is a cool human guy and he did not threaten me into releasing this statement. Grimes and Noa ate NOT in love and they do not frequent the Newport Beach olive Garden to make out. Thanks,” she wrote further. 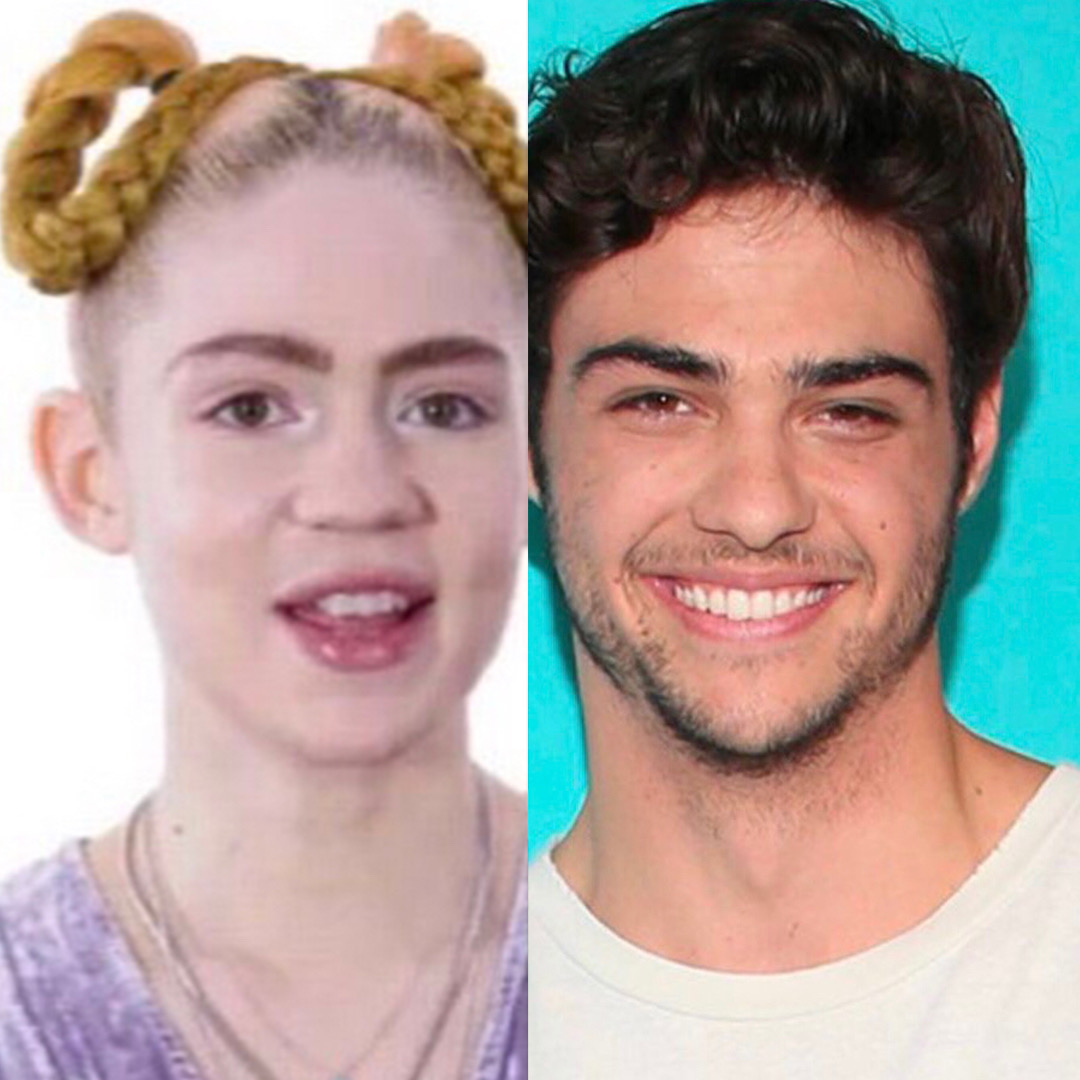 The Twitter user in question is being criticized for making up rumors about Grimes and Noah, which is disrespectful as the singer recently broke up with Elon.

Another said, “I can’t believe you’d lie to us like this”

“Wanted to make sure everyone here knew they were part of a joke/social experiment. A verified account tweeted a lie & said everyone will believe it anyway… annnnd she was right. Lmao there’s now articles written bout Noah and grimes & this woman just made its up for lulz. Yikes,” tweeted another.