Did Donald Trump Really Say This About AOC? 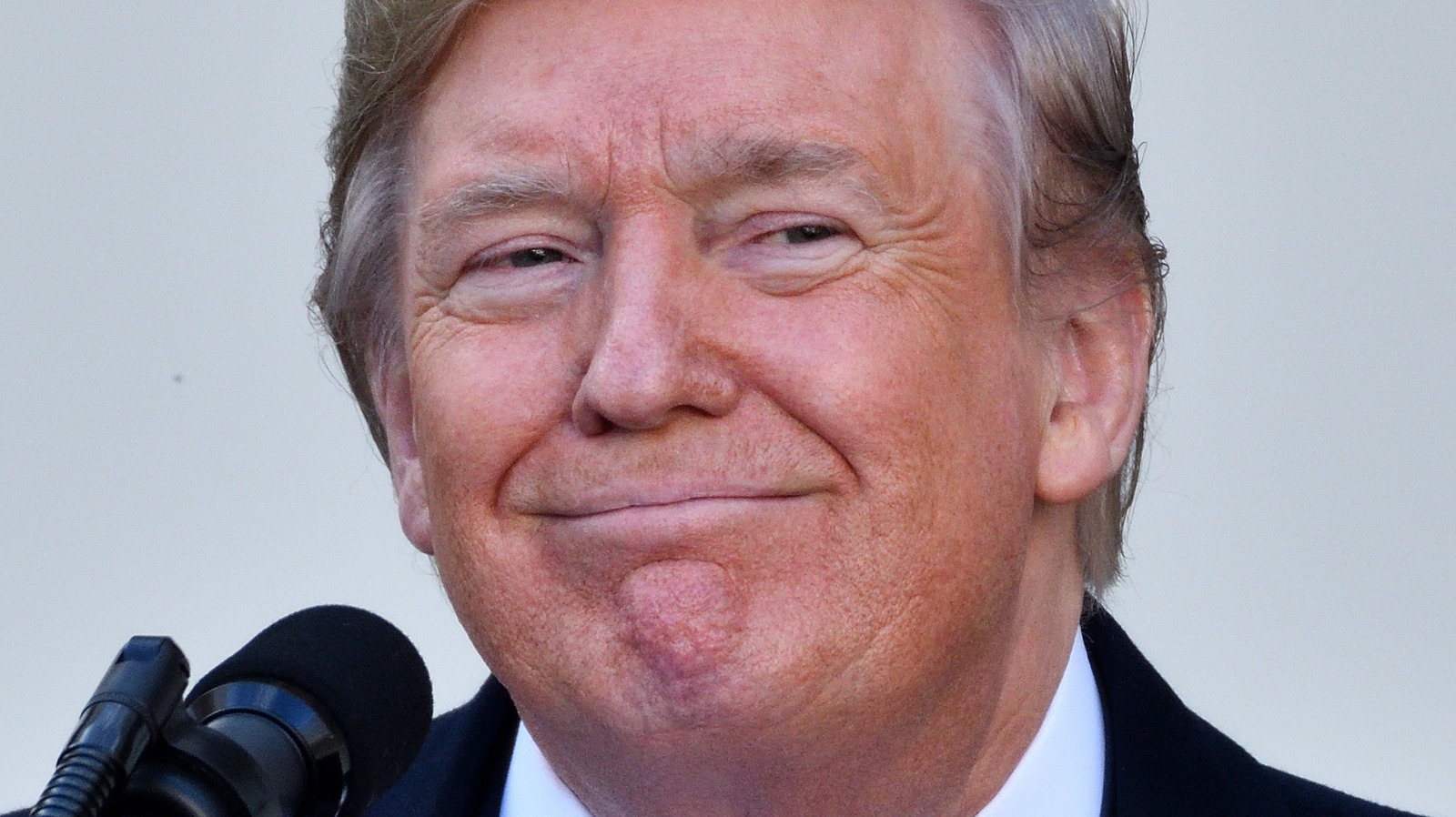 Juicy previews from Washington Examiner journalist David Drucker’s upcoming book, “In Trump’s Shadow: The Battle for 2024 and the Future of the GOP,” are making headlines. Per The Independent, it contains previously unreported comments made by  former President Donald Trump in 2019 to business leaders of America’s top companies, including Amazon, J.P. Morgan, Boeing, and more. Among those comments, the new book claims former Trump said Alexandria Ocasio-Cortez causes the old men in Congress to “shiver in fear whenever they see her.” Trump reportedly continued, saying, “You want to know why? Because AOC has a base, just like me.”

AOC has been a frequent Trump target. People reported that Trump sarcastically called the New York congresswoman “a real beauty” during a presidential campaign stop in 2020. According to People, Trump said, “[AOC] knows as much about the environment — do we have any young children here? — as that young child over there. I think he knows more. And she certainly knows nothing about the economy.” In 2019, The New York Times reported that then-President Trump told Ocasio-Cortez and three other minority congresswomen to “go back” to the countries they came from.

Kelly Dittmar of the Center for American Women and Politics at Rutgers University told NPR that Trump tends to attack women who challenge his power. Dittmar said, “When he does this, he’s also speaking to a contingent of voters … who support him and who are key to his base.”