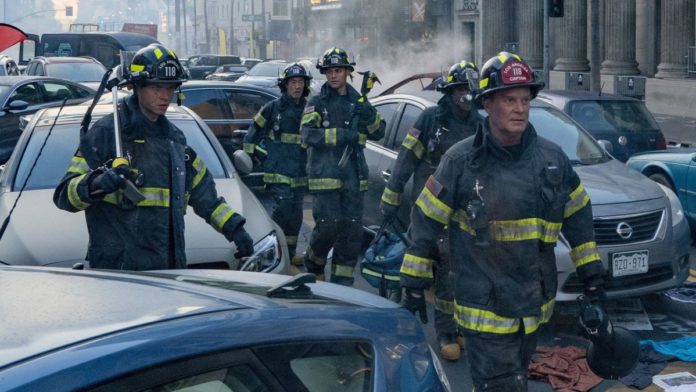 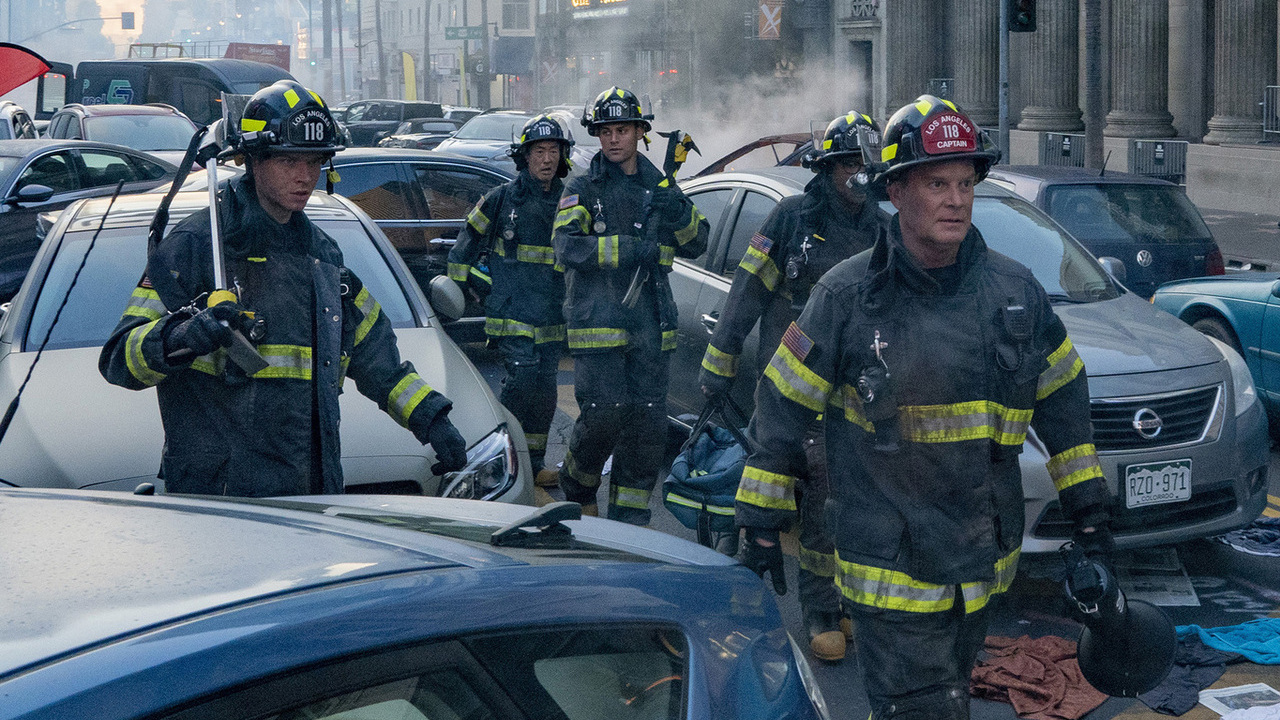 Spoilers ahead for the October 4 episode of 9-1-1 on Fox, called “Desperate Measures.”

The blackout that crippled Los Angeles starting in the Season 5 premiere of 9-1-1 came to an end in “Desperate Measures,” complete with Athena and the rest of the heroes rescuing Harry, Athena taking down Hudson, May coming in with the clutch assist, and Eddie breaking up with Ana. The case was pretty much closed on the ransomware attack and blackout, but the episode still ended on a heartbreaking twist: Maddie was finally overwhelmed by her postpartum depression, dropped her little girl off at the 118, and left. So does this mean a goodbye to Jennifer Love Hewitt?

Well, Maddie went pretty far out of her way in her video message to Chimney to establish that she was leaving out of her own right mind, she wasn’t being coerced, and she wasn’t confused, so it seems that she truly doesn’t want to be found. She said:

All things considered, “Desperate Measures” featured fewer shenanigans than last week’s Jurassic Park homage! Jennifer Love Hewitt turned in a fantastic performance in the video message, to the point that I think it’s easier to feel Maddie’s pain and her side of the story than if she had phoned it in. Plus, it’s easy to understand why Maddie is so spooked, after she let baby Jee slip under the water while giving her a bath in the previous episode. It was only for a moment, and Jee was fine, but it also seemed to push her to the point that she felt she had to make a big decision.

And unfortunately, Maddie didn’t give the impression that she’s planning on coming back any time soon, but does that mean that Jennifer Love Hewitt is following Connie Britton’s example and simply going to disappear for a while? Well, Hewitt hasn’t commented one way or the other at the time of writing, but it’s worth noting that the actress announced the birth of her third child back in early September.

9-1-1 could well have simply written Maddie out temporarily so that Jennifer Love Hewitt can take some maternity leave to be with her family after welcoming a new addition, which would mean that Maddie could be back as soon as Hewitt is ready to return to work. It’s also possible that Maddie is gone for the foreseeable future, with no plans for her big return at this point. Hopefully that’s not the case, because I at least would love for Maddie to catch a break one of these seasons and just get to be happy with the people she loves.

Whether or not Maddie will be back sooner or later in 9-1-1 Season 5, it looks like the show has some meaty storyline in dealing with her absence. In the promo for the next episode, Chimney is heard saying that he’s trying to figure out what happened to Maddie, while Buck takes a harder line on the issue, saying:

See how Chimney picks up and moves on with raising Jee with new episodes of 9-1-1 on Mondays at 8 p.m. ET on Fox. The first look at the next episode indicates that Maddie leaving will result in some loaded screen time between Chimney and Buck; could her departure also what brings back Albert after he was missing from the Season 5 premiere? Tune in to Fox in the 2021 fall TV season to find out!