The fans of Showtime’s original series featuring the legendary actor Michael C. Hall aka Dexter were accustomed to seeing their favorite characters die on the screen. The series was about a serial murderer who murdered other criminals. By its looks, the anit-hero had a higher corpse count among all the bad guys in Maimi. 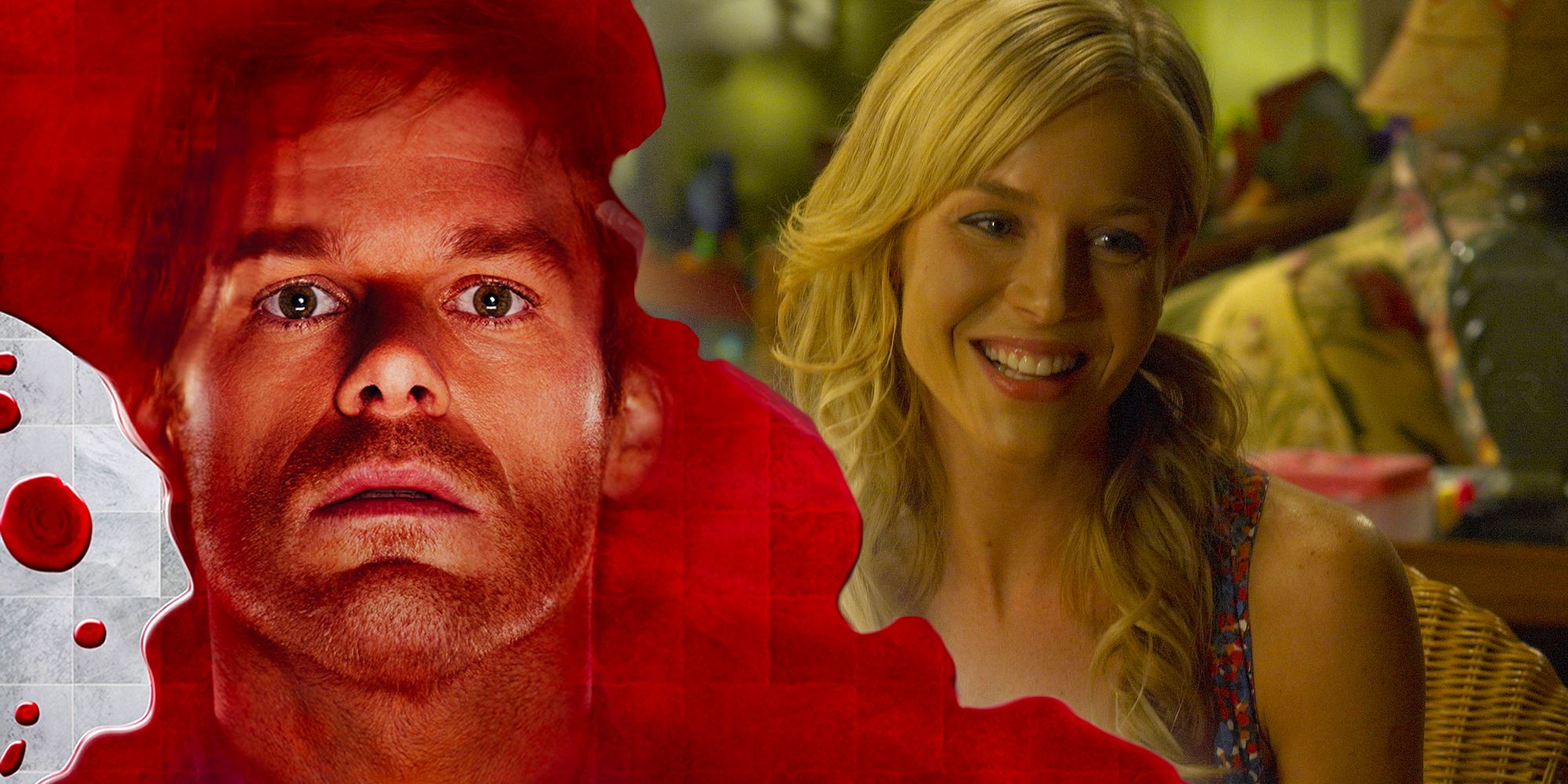 Nevertheless, there was one murder in the series that had shocked other observers. Being a long-time Dexter’s fan shows that killing off Rita wasn’t a good move.

Not only fans were enraged about the murder of Rita, rather the actor herself, but Julie Benz also didn’t know about her fate in the show until the last minute. 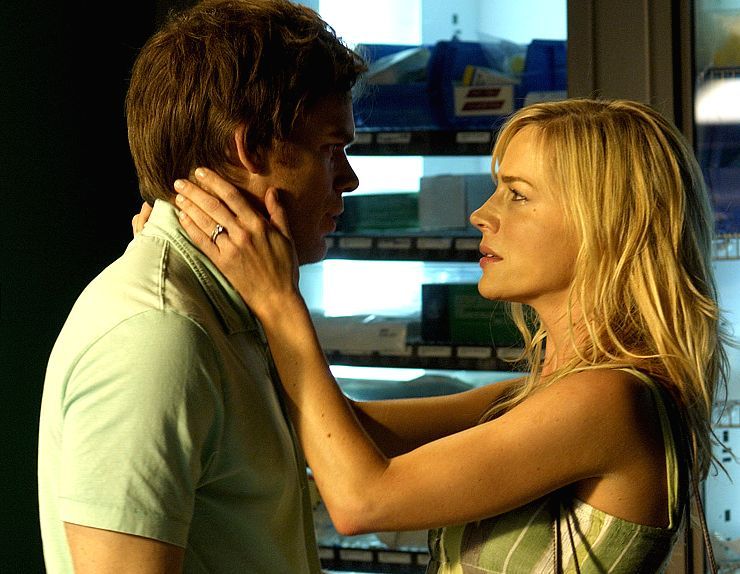 Dexter Season 9: The murder of Rita

Rita has been the central character of the series since the first episode. A single mother who was dating Dexter, a serial killer and talented forensic scientist. Rita was one of the human sides of Dexter’s life throughout the first four seasons.

As the seasons continued to grow, Rita and Dexter began to confide and love each other endlessly. Even Dexter showcased signs of experiencing natural emotions after they married and had a son together. 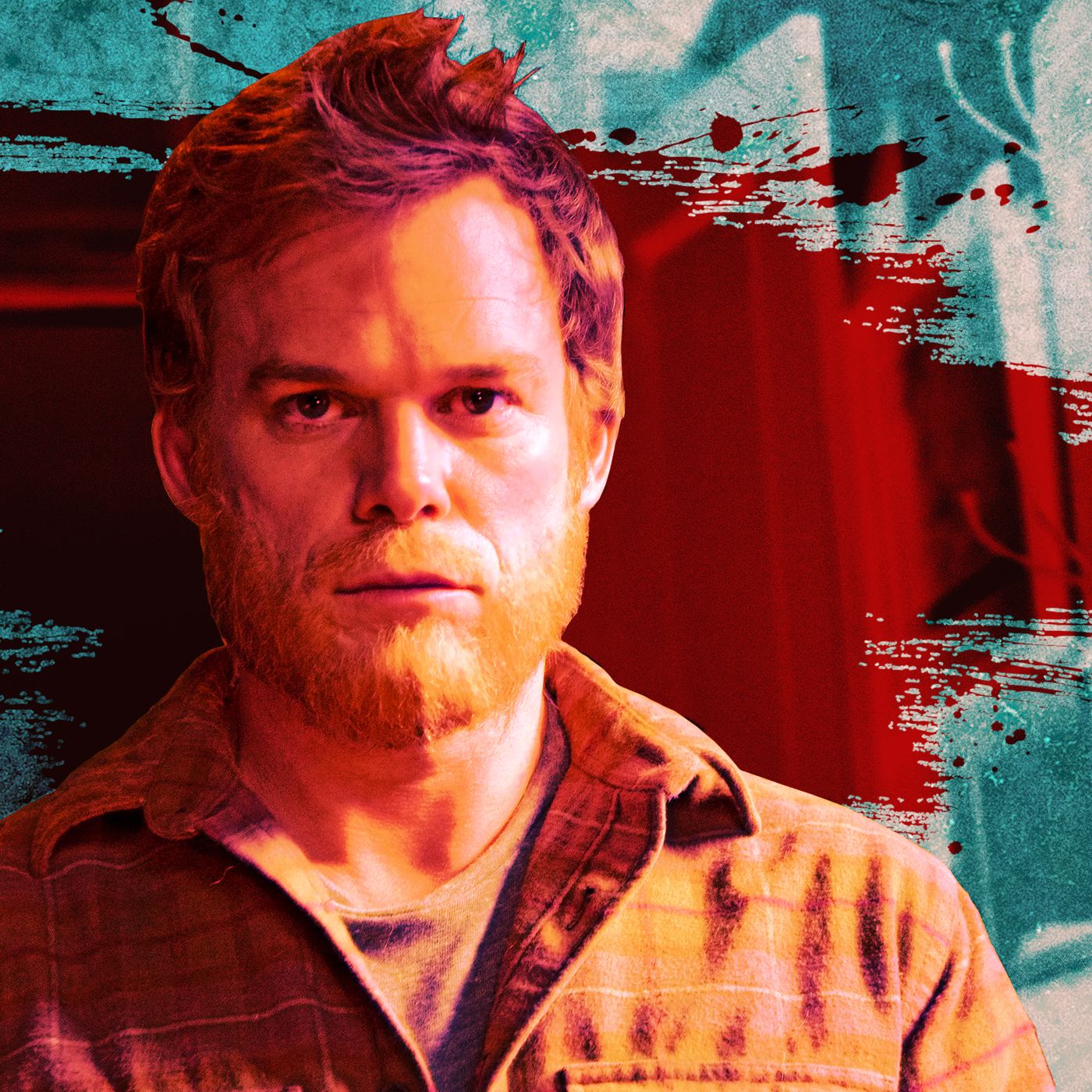 The bonding between Dexter and Rita was sympathetic and alluring as this proved the turning point for people to love the serial killer more over the years. However, this one-dimensional woman was always defined by the victimization she faced in the past.

Rita served as an essential tool to make Dexter human. Maybe this is why the audience didn’t like the fact that Rita was killed off between the instances of the fourth and fifth season.

Dexter was a popular TV Series that followed the everyday adventures of a forensic scientist of the Miami Police Department and part-time serial killer.

Dexter is regarded as one of the popular TV Series of all time due to its unique premise.