The Young and the Restless spoilers document that Devon Hamilton (Bryton James) and Amanda Sinclair’s (Mishael Morgan) relationship is deepening. Amanda’s move into the penthouse was telegraphed in recent months, as she and Devon grew closer. 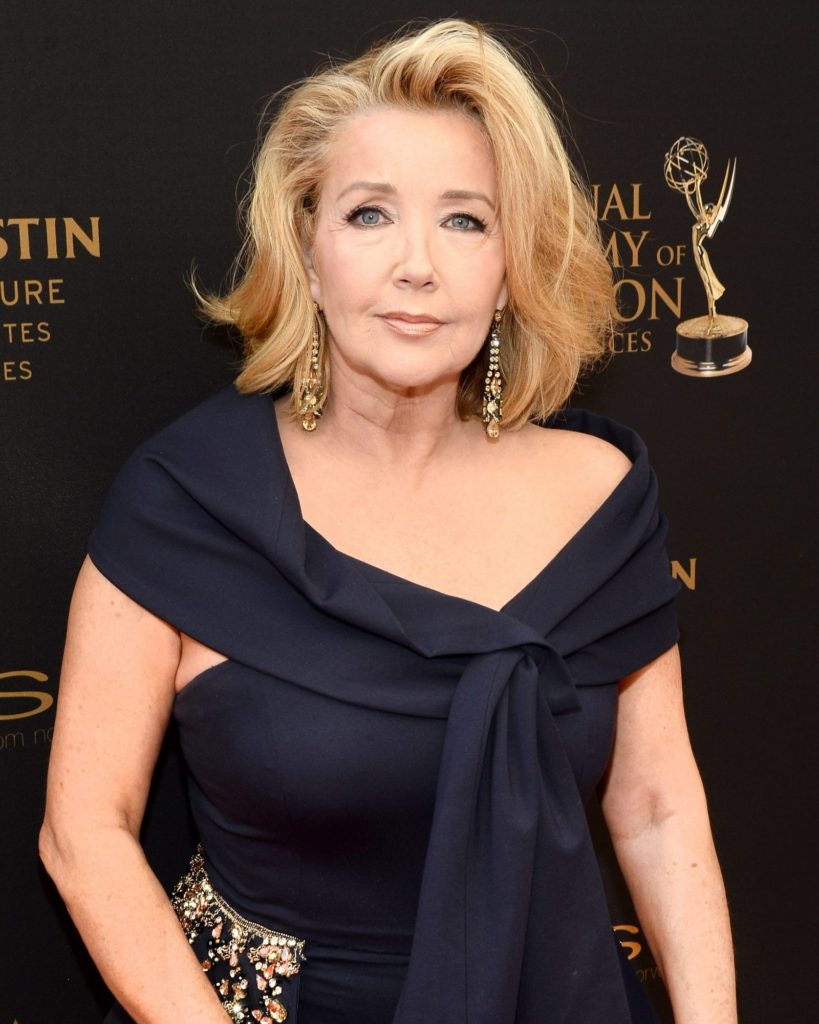 While the above was happening, Amanda fully supported Devon’s generosity that enabled Dominic Abbott Newman Chancellor (no baby actor known to be cast for this role) to be born. It created an unbreakable connection with Abby Newman Abbott Chancel (Melissa Ordway).

But what is Abby’s long-term family future? The kidnapping crisis was resolved, with Dominic’s birth not being impacted. However, her marital status is not ideal for daytime.

Amanda is playing hardball with Sutton Ames (Jack Landron). The perception of her grandfather changed when she detected that he was lying about the circumstances of her father’s death.

Richard Nealon (no actor’s name known for this role) is believed to have been killed, rather than having accidentally died in a car accident. Naya Benedict (Ptosha Storey) recanted her confession plea, agreeing that Sutton needs to face the consequences of his decade’s-old actions. 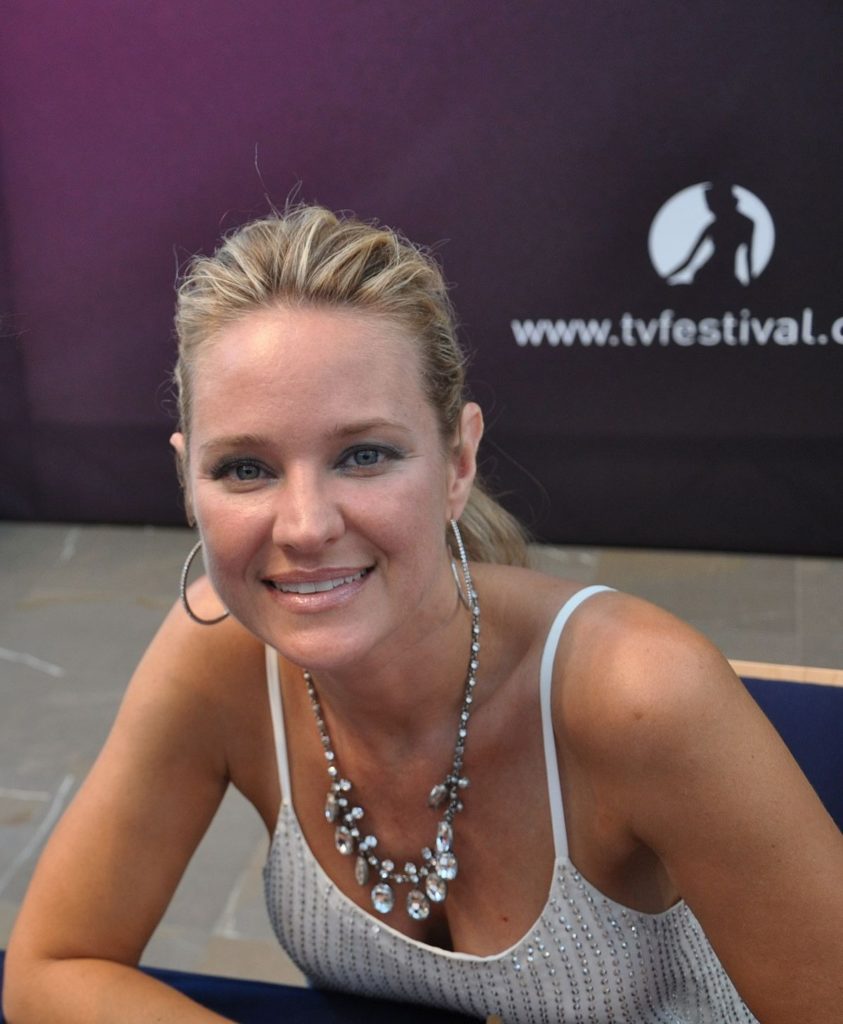 Amanda will be facing Sutton in the upcoming court case. The bitter family showdown telegraphs to the viability of Landron’s character ending with a conviction. This situation could also lead to Landron’s death or a stress-related health problem.

Amanda has never known someone like Devon. She is self-confessed to be a loner. This probably started when Naya put her in an orphanage when she was a baby.

Devon was initially shocked by Amanda’s appearance. However, both were able to get to know each other better and eventually fell for one another.

Their connection is rooted in Hilary Hamilton (Morgan). It’s as if she approves that Demanda is growing from her heavenly perch.

There is plenty of space at the Chancellor mansion. Dominic and Abby are both there. Abby does appreciate her mother-in-law’s, Nina Webster (Tricia Cast), presence.

And what would the Duchess have to say about Chance Chancellor’s (as last played by Donny Boaz) hyper-extended absence from the mansion? She would likely find a way for Chance to contact her directly and tell him to come back to Genoa City, Wisconsin immediately.

The interminable plot hole that widens with each episode might resolve shortly, as the character’s chatter about Chance’s absence continues to increase. The optimistic view could be that this will happen following the next month’s weddings in Italy.

This website is the best source for all things related to The Young and the Restless.