In Destiny 2, an emblem is a gift. Destiny 2 is currently owned by Bungie. According to the developers, a group of data miners acquired an embed, and then they began to sell the code on the internet to make quick money. 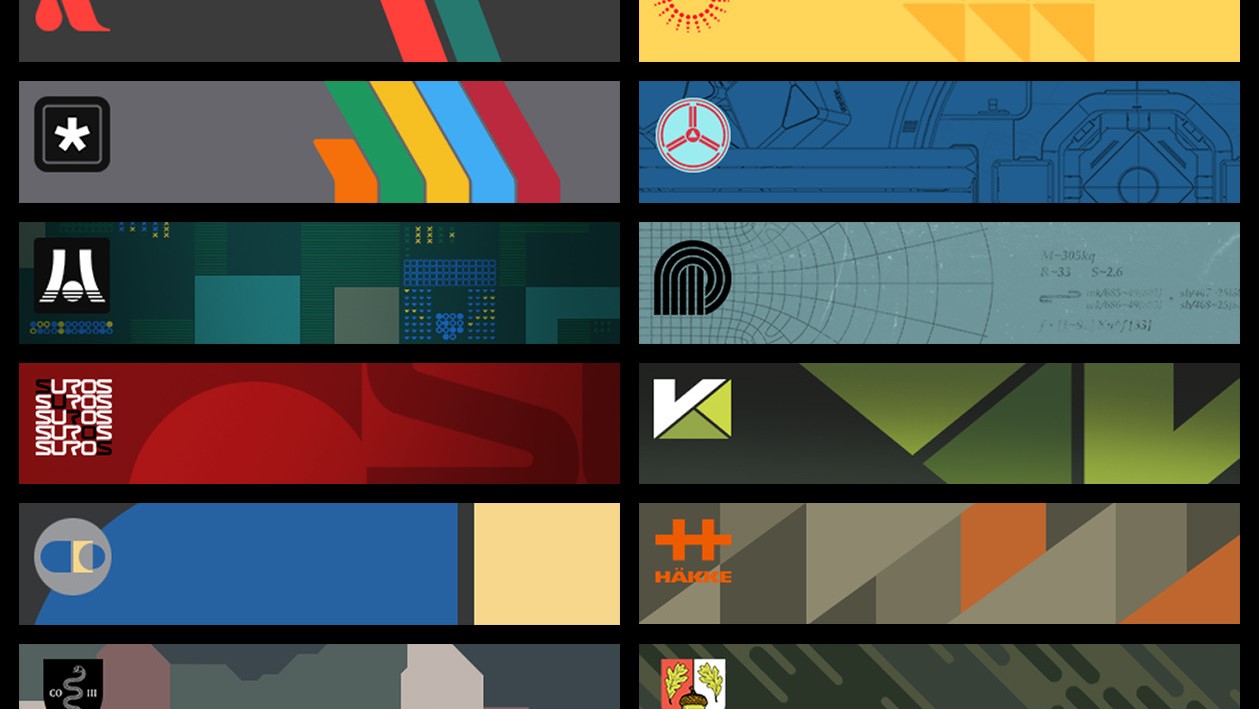 By the looks of it, this isn’t the first time that data miners have leaked and also spoiled certain aspects of Destiny 2’s groundbreaking content. Now the developer and the publisher of the game are completely unhappy with the constant leaks and spoilers. The continuity of these cybercriminal activities is striking the nerves of the developer. 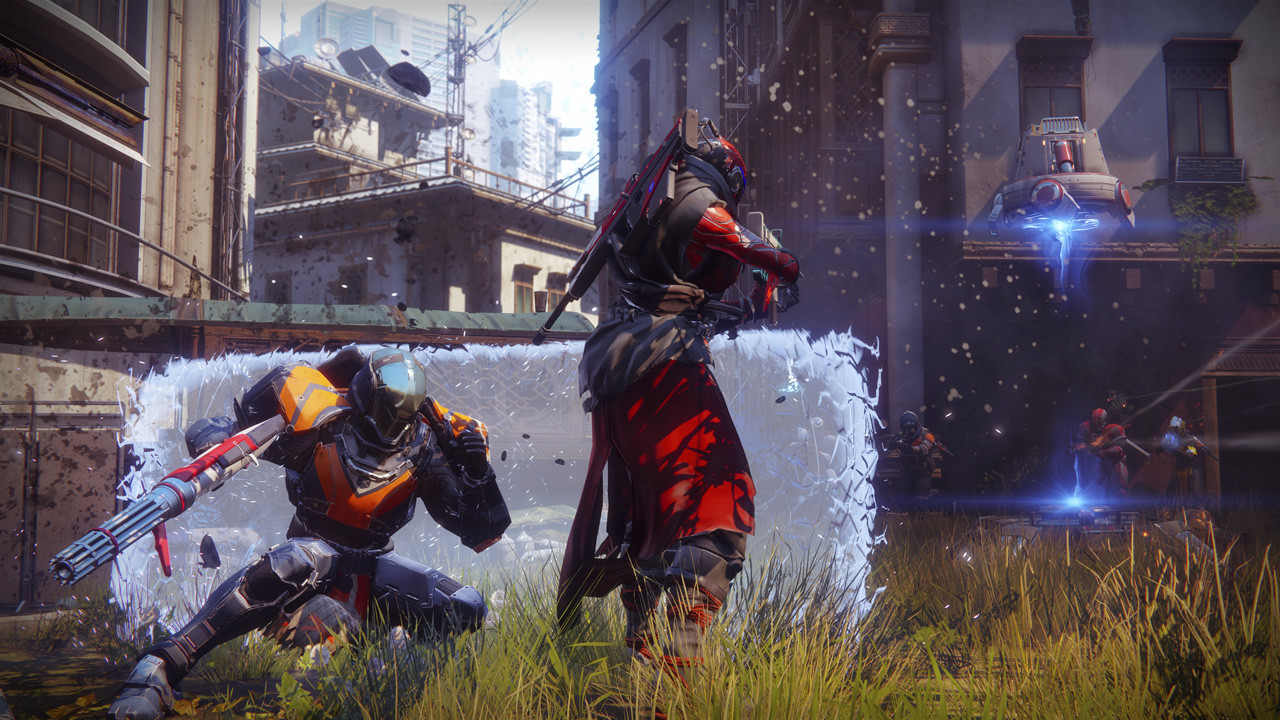 Back in 2020, there was a sudden surge in the cheating and hacking in the game, then Bungie threatened to take legal action for taking a firm stance on these instances of hacking and cheating.

Destiny 2: A free emblem falls into the wrong hands

To celebrate its 30th anniversary, Bungie began to gift games a brand new emblem as a part of a free community gift. The updated game from Game Informer. Nevertheless, hackers, especially the data miners, apparently mined the video game and came across the emblem.

Not only the data miners hacked the core of the game and spoiled the game’s content. Then the data miners sold emblem to players on the internet. By the looks of it, the emblem is nothing more than a Spicy Ramen Coupon. 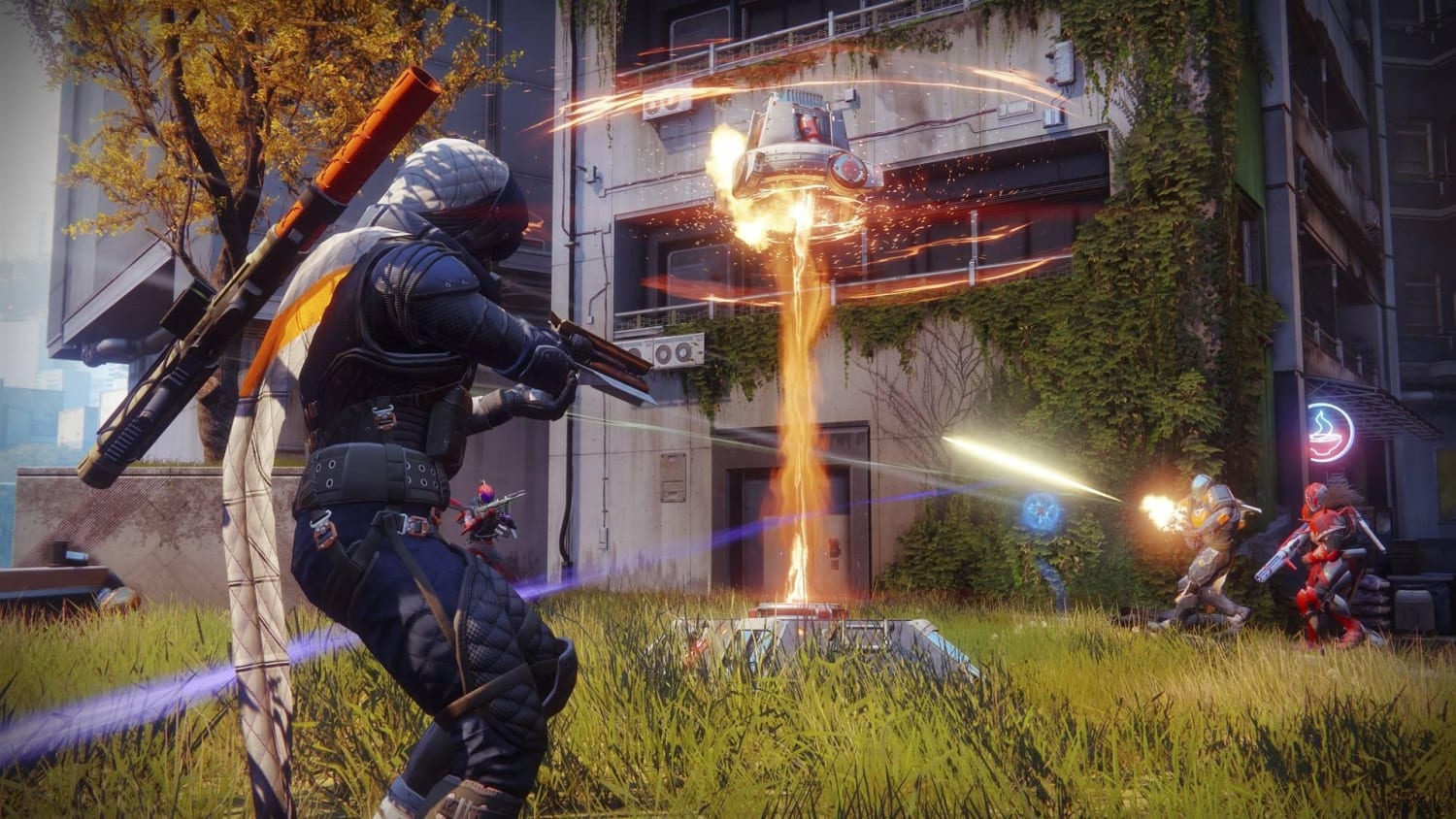 Now Bungie insists that players not spend money on acquiring a brand new emblem as the emblem will be available for free. During Season 14, the release date and massive information concerning the 14th season leaked online.

Destiny 2: What is the next course of action for Bungie?

The community manager of Bungie took it to Twitter to reveal developers keenly want data miners to stop sabotaging the content and begin respect towards keeping the game away from hacks. 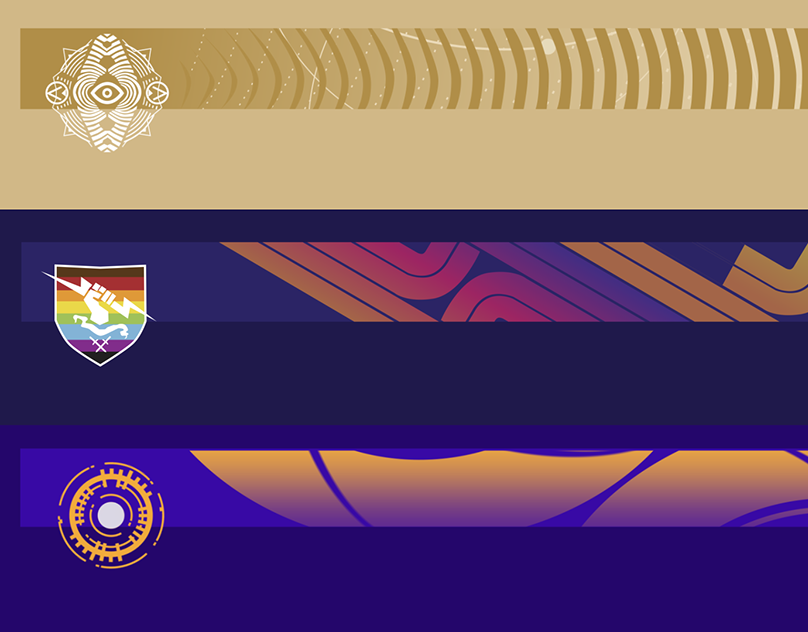 There is a significant reason why the team behind Bungie did decide to plan a sequel to the original game and continue developing Destiny 2 for players around the world. Over time, Bungie will be providing new expansions to entice the gamers in the long run.

For a long time now, hackers/Data miners, and cheaters have been disrupting the community with hacks and selling off free codes for gamers.