The December of 2012 has been engraved with shame in the mind of every Indian. The horrifying episode when a 23-year-old physiotherapy student was beaten, gang-raped, and tortured in a private bus can not be wiped off but remembered to repent how we failed as a nation. 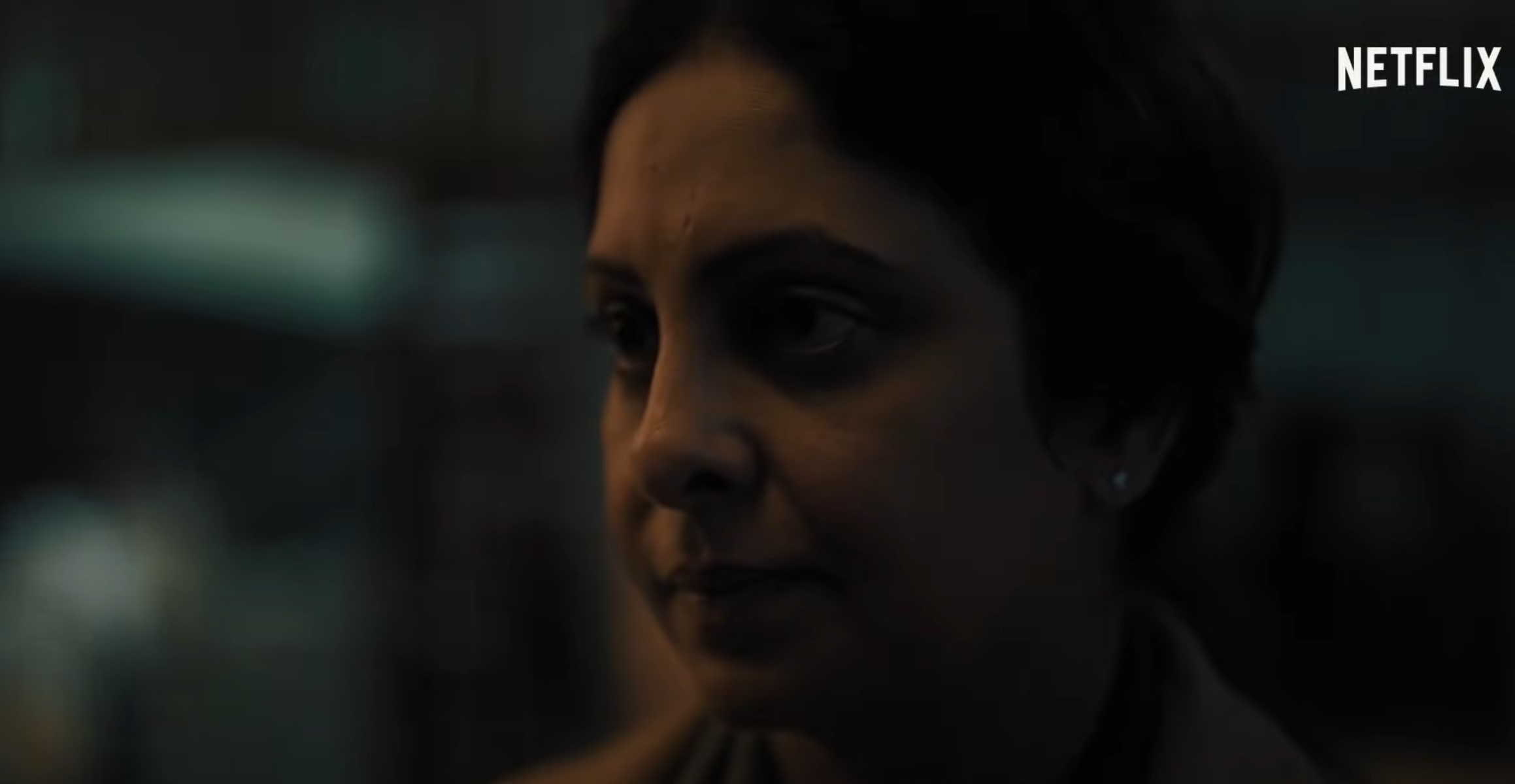 In 2019 Richie Mehta came up with a show, “Delhi Crime” which was based on a 2012 gang-rape incident. The show justified its purpose and scored well in portraying the beleaguered police force and hard-to-watch crime. It even went on winning the International Emmy Award under the category of Outstanding Drama series with its truthful portrayal. Now the show will be returning with a second season and here are all the details:

After the release of Delhi Crime Season 1, the audience was anticipating a 2020 release of Season 2 but eventually, Covid arrived and pushed the release into ambiguity. After 2 years, on March 3 Netflix published a list of shows, which were slated for 2021. Fortunately, Delhi Crime was one of them. Now because the filming and production of the show are already over, we can expect an exact date announcement for Season 2 in the next couple of days and the series may release by the last quarter of 2021. 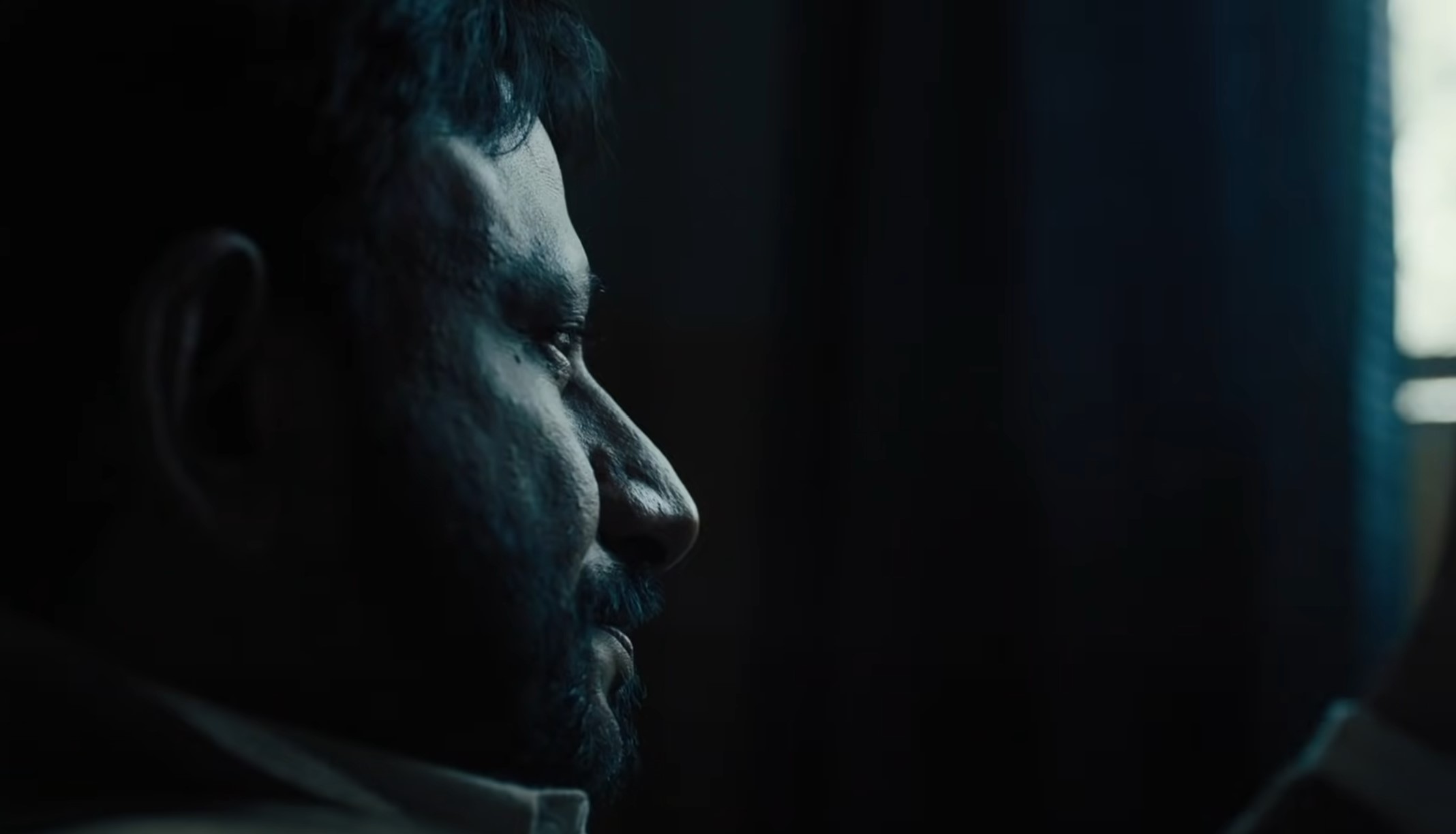 An interesting detail that even before the release of Season 2, the makers have already roped in a writer to work on the story of Season 3.

Delhi Crime Season 2: What To expect

After receiving worldwide recognition for the terrific portrayal of the brutal 2012 Delhi gang-rape case, Season 2 will delve into the aftermath. The cast of Season 1 which included Rashika Dugal, Shefali Shah, Rajesh Tailang, Adil Hussain, Denzil Smith, Gopal Dutt, and Sanjay Bishnoi will return for Season 2 covering several other crimes which shook the capital and the entire country. Abhishek Singh, an IAS officer in Delhi will be playing a central role while direction will be done by Rajesh Mapuskar who shot to fame with the direction of Ventilator.